Sports Hockey 2018 NHL Stanley Cup Souvenirs every hockey fan must have
May 27, 2018

2018 NHL Stanley Cup Souvenirs every hockey fan must have

Finally, the Stanley Cup Finals have arrived. The one time a year when Canadians and Americans alike come together to bond over sports. This year, it is the Washington Capitals and the Vegas Golden Knights. Washington fans now have something to really be proud about in a town not known for much good going on.

The Stanley Cup is a 126-year-old hockey tradition. For me, it’s easily one of the best events in the sport. The Chicago Blackhawks and Pittsburgh Penguins have been dominant over the past several years, but fans of every team should enjoy this historic event. It’s like the Super Bowl stretched out over four to seven games. So it is like the Super Bowl without all the sometimes interesting commercials. 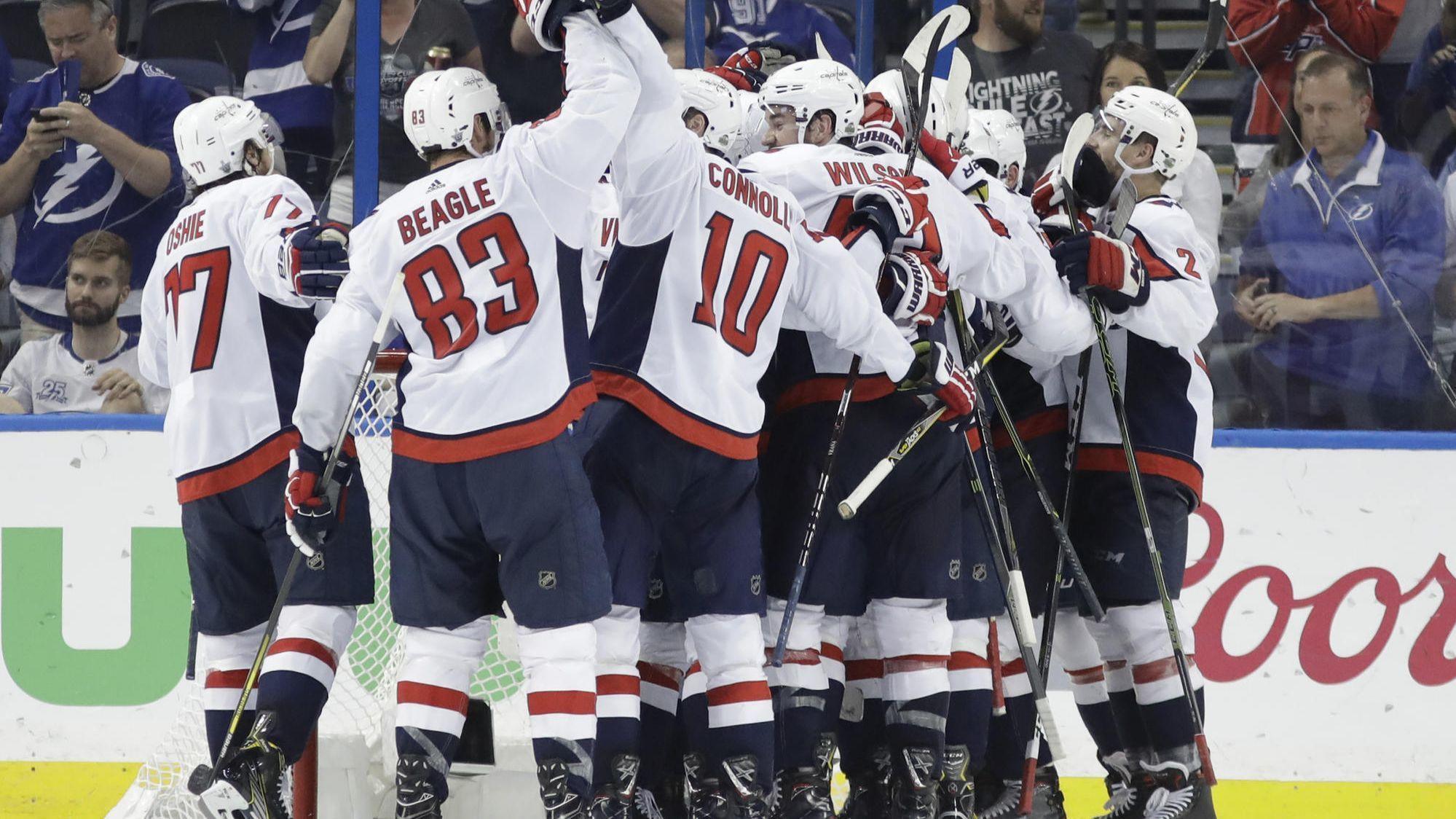 So, as hockey fans everywhere celebrate the sport and the 2018 Stanley Cup Finals, here are a few things you can grab to help remember this year’s series, and maybe even start a collection for future years. 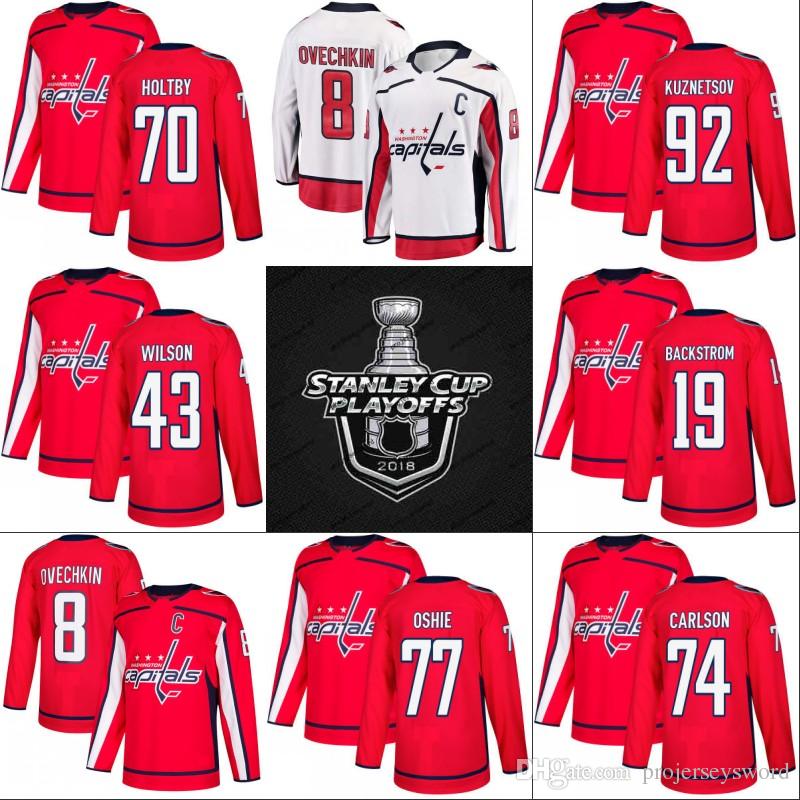 Just like any other sport, jerseys are the best way to show off your team loyalty. The best part about the Stanley Cup Finals is you can get special jerseys to commemorate the Cup.Snag yourself an Alexander Ovechkin jersey with the 2018 Stanley Cup Finals patch already ironed on which you can find a huge selection here. Or, if the Knights are more your team, grab a William Karlsson jersey with the patch ready to show off. 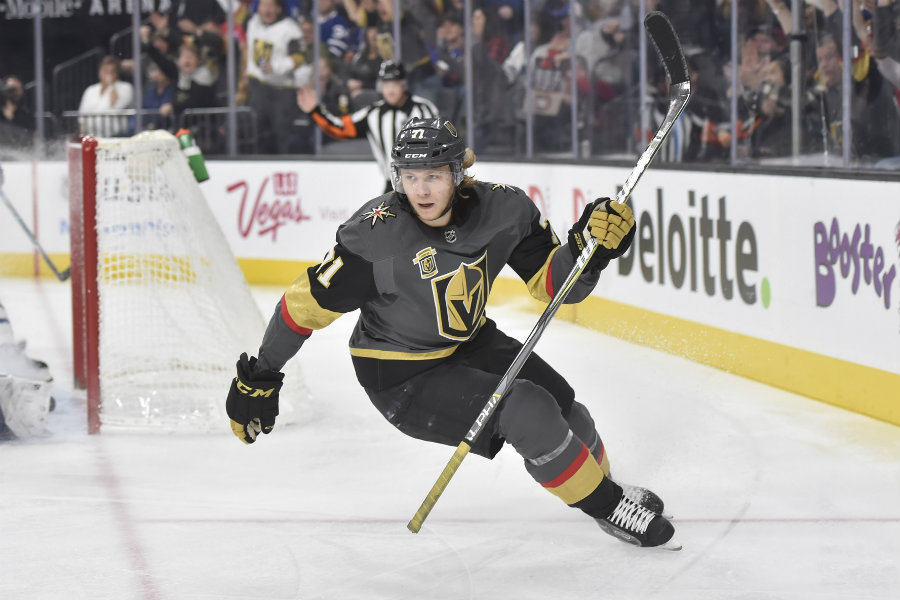 Jerseys can be expensive, however, so you can also look into Stanley Cup hats, shirts, and jackets. It gets pretty cold up in Pennsylvania, so why not throw on a Stanley Cup Finals Capitals jacket to show off your favorite team and stay warm at the same time? 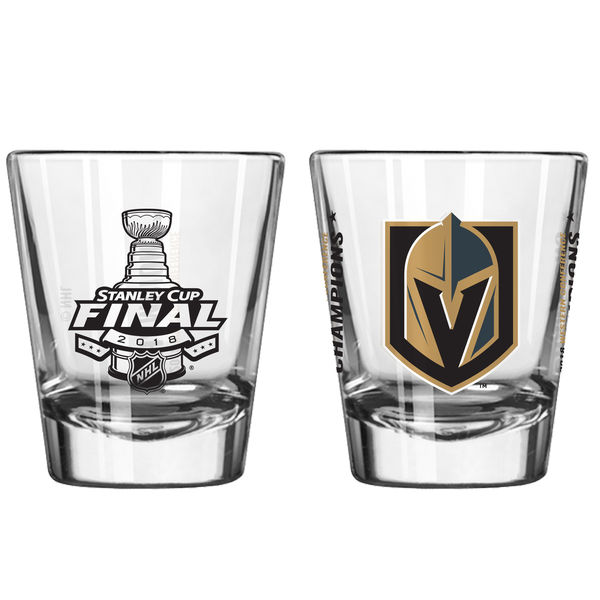 Okay, so hear me out here. Shot glasses are perfect whether you were cheering for the Washington Capitals or the Vegas Golden Knights. Use them to celebrate the big 2018 Stanley Cup win, or drown your sorrows from the crushing defeat.Or, if you’re a Tampa Bay Lightning fan and hate both teams, use them to get you through offseason and look forward to next year.

The best part is, they’re cheap, and this is the great start of a collection you can check out here. You can find shot glasses everywhere for just about anything, and never much more than $10 or so. Grab yourself one to remember this year’s Stanley Cup and then grab a few more for your favorite teams, players, and hockey events.

There may be no better Stanley Cup souvenir out there than a commemorative hockey puck. You can even try to land one from 2017 as that marked the 100th anniversary of the National Hockey League and the 50th anniversary of the Penguins franchise (if you’re still celebrating their win and reigning championship), there are some great pucks out there to collect.
RELATED NEWS
Spurs Gregg Popovich questioning NBA player 'resting rules'

Get one to commemorate the Capitals, the Knights, or just the game in general. They can come ready in display cases and still cost less than $20. And hey, even if you hated this year’s championship, you can grab yourself a puck for your favorite team or player. You can never have enough of your favorite sport’s ball-equivalent. Heck, even a Marc-Andre Fleury Vegas Golden Knights deluxe tall hockey puck case (certified authentic) would make a hardcore NHL fan more than excited.

Pucks are easy to display, easy to carry around if you’re trying to collect signatures, and a cheap way to start a great collection of fun hockey collectibles that’s easy to grow every year. 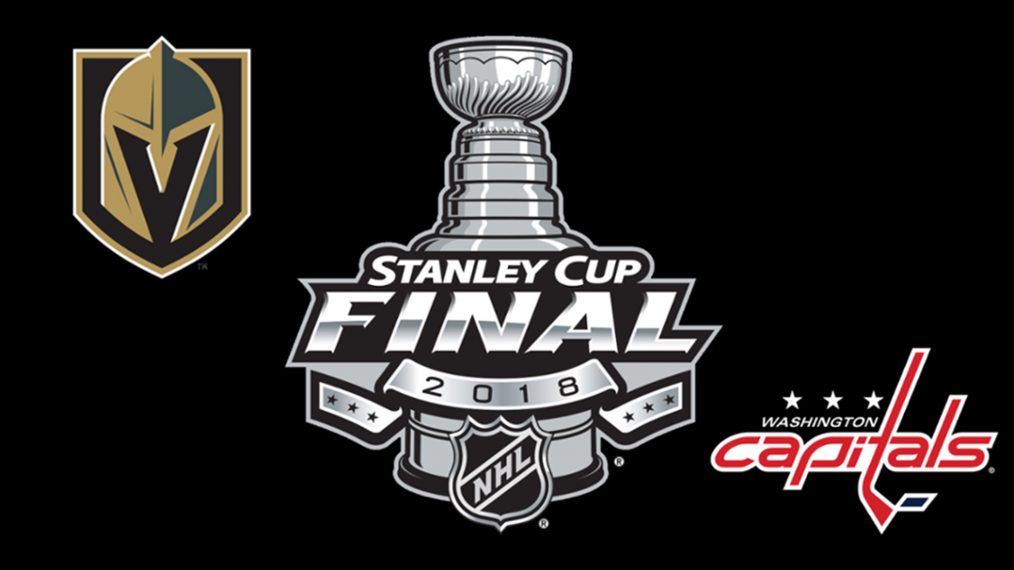 So, maybe you already have your Alexander Ovechkin jersey, and you want to remember the 2018 Stanley Cup without breaking the bank, or you just like to collect patches. You can snag a nicely sewn one for less than $15.Iron it onto your favorite Predators jersey, get a nice little frame and display it proudly, or add it to your collection of Stanley Cup patches. These patches are a fantastic way to remember the Cup (or any other major sports championship), and if your team didn’t make it this year, you can always find a patch for them, so fret not Detroit Red Wings fans.

These patches are also perfect for big hockey fans in general. There have been quite a few Stanley Cups, and you can still find patches for many of them right here.

Start a collection of Stanley Cup patches. Get a big frame for them all, or just lay them out under some glass. Then you can easily add to them each season to update your collection. 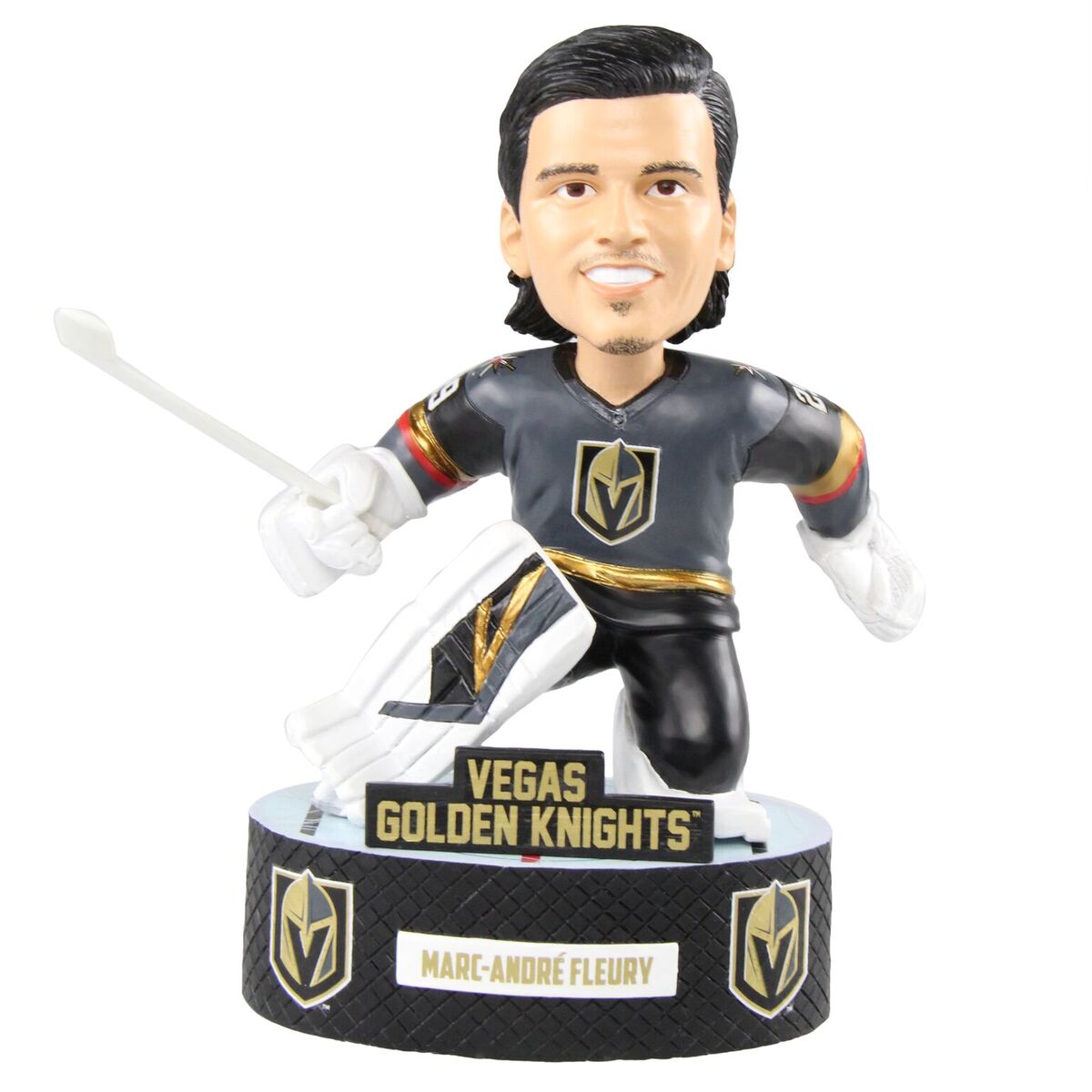 Bobbleheads are a big deal in the NHL. They’re fantastic. Little miniat2018 sures of your favorite players. They’re perfect for display anywhere, and a great way to start a collection of relatively inexpensive pieces dedicated to your favorite team.So, imagine Alexander Ovechkin holding his Stanley Cup. Or snag a William Karlsson, or Alex Tuck to show off your love of the Knights. You can never have enough bobbleheads. Collect the whole team for your display case, and throw a Stanley Cup puck or some shot glasses and patches in there.

Again, even if you aren’t a big fan of the Capitals or Knights, you can find bobbleheads for your favorite players. So, whether you’re a Montreal Canadiens fan, cheering for the New York Rangers, or can’t get enough of the Boston Bruins, there’s a bobblehead with your name on it.

Click here to check out all the NHL 2018 Stanley Cup apparel and merchandise all in one place, where you’re guaranteed a great find and price.

Go to mobile version
We use cookies to ensure that we give you the best experience on our website. If you continue to use this site we will assume that you are happy with it.OkPrivacy policy