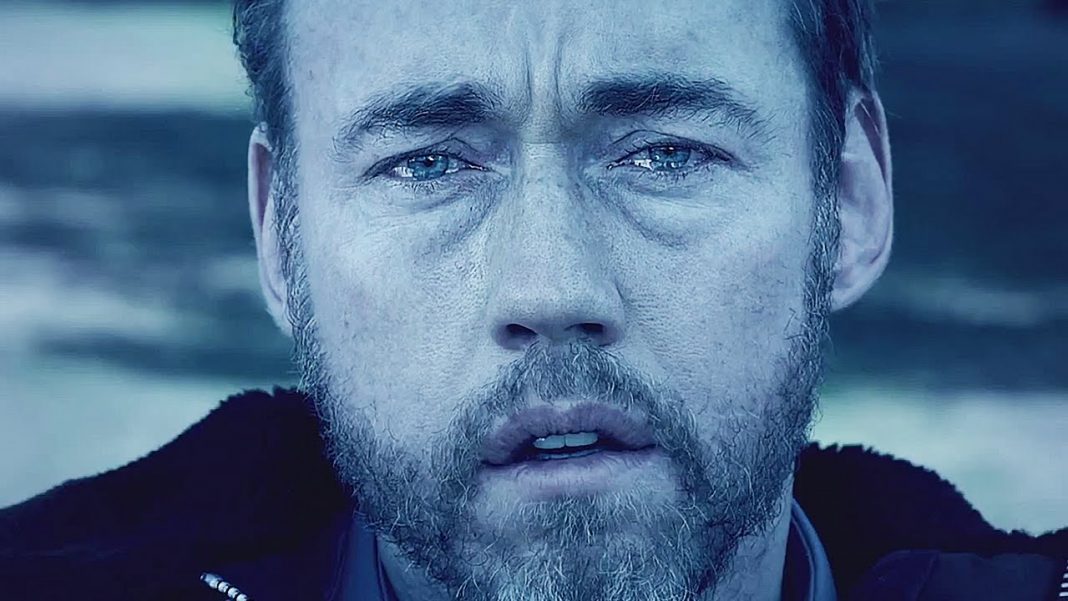 Dark Was The Night has released its official trailer for what seems to be an atmospheric and performance driven new horror film. The film was released on a small festival circuit in 2014. The film’s plot line involves a small town named Maiden Woods who’s set in to a panic by a very mysterious force. There’s a mysterious force hiding out in the forest surrounding the town. While no one can figure out what’s happening, people continue to get attacked by the unknown. Sheriff Paul Shields (played by actor Kevin Durand, star of FX show The Strain) is strugglig to overcome his own troubles while trying to save his town by an entity.

The trailer has a dark, cold feel to it that’s very enticing. Too many horror films lately have a glossy, Hollywood look to it. Since the film has not had a widespread release yet, it’s safe to say that it is most likely an independent film. That’s also what the film has going on its favor. While not all independent films are great, you certainly have a better chance of them being better when they’re not Hollywood produced.

The trailer features many jump scares which has me wondering if this is smart horror or just horror that depends on making you suddenly jump out of your seat. That’s not scary, that’s just lazy. Giving the filmmakers the benefit of the doubt, the film does have a 7.5/10 rating on IMBD and that’s a touch crowd to please. While their are jump scares in the trailer they’re all smashed together so you can’t get a real sense of their placement in the movie.

There does seem to be some gore spread lightly throughout. Gore in a movie like this can be highly effective to the senses. I mean even as a horror fan, I still squirm at the sight of fresh oozing blood. 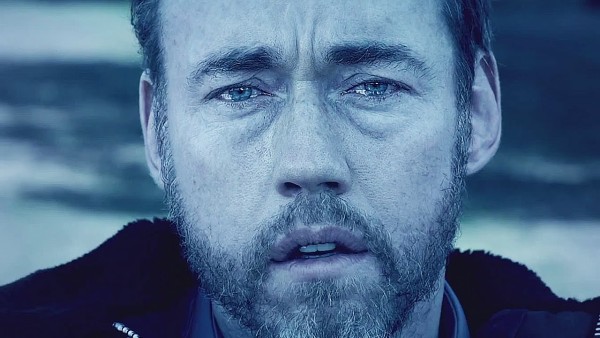 The film takes place in a small, cold and grey town. That gives it a huge atmospheric advantage. It gives the movie a real sense of isolation and claustrophobia. With dark woods surrounding every corner, could you lay your head down at night knowing an evil creature is out there to kill you? The movie scenes seem to be shot in either grey or black which gives you a constant feeling of literally being “left out in the dark.”

Many movie goers say the movie gives them the feeling of the movie Jaws, but instead they’re trading ocean for land. That feeling of always being surrounded by something you can’t escape is enough to send a deep chill through anyone’s bones.

From some of the festival reviews, viewers said the ending is a chilling climax. An epic ending can always save even the most boring of movies. Hopefully, we’ll get a wide release date sometime soon.