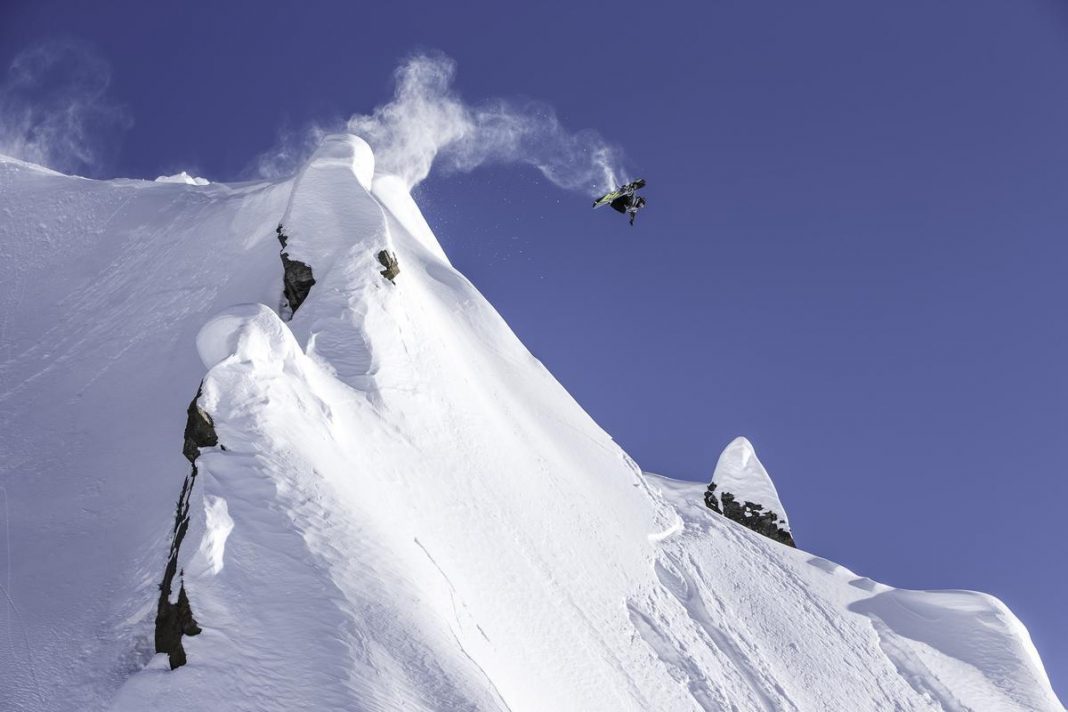 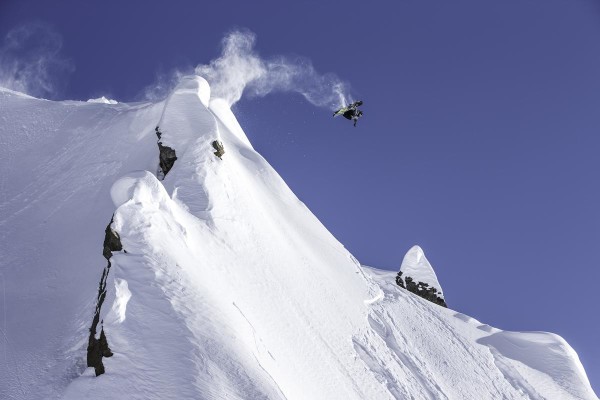 Red Bull Media House is collaborating with The Brain Farm to bring The Fourth Phase, a documentary film following iconic snowboarder Travis Rice. While the film has been in production since 2013, it has been kept tightly under wraps. However, the studios have finally released a trailer.

The Fourth Phase is meant to be a follow-up to 2011’s award-winning documentary, The Art of FLIGHT. Once again, audiences get an in-depth look, as Travis and several other notable snowboarders take on some of their biggest challenges yet.

In an interview, Travis explains, “It has taken everything I have learned over my life to prepare for what the past several years have challenged us with. Immersion into the winter wilderness with a few trusted comrades and a vow to not ride anything we have ever ridden before has made this the most exciting project yet. We have a team of some of the most committed riders and a production crew that has gone all in. We’re headed back into the field soon, but before we go dark again, we wanted to share a taste of what we’ve been working on.” Evidently, the team behind The Fourth Phase is still hard-at-work, as they push themselves to the limits for the project.

The film follows Travis, along with some of the most innovative riders in snowboarding, which include Mark Landvik, Mikkel Bang, Eric Jackson, Pat Moore, and Bryan Iguchi. Together the athletes explore the slopes over multiple seasons and take on some of the most remote locations ever ridden. 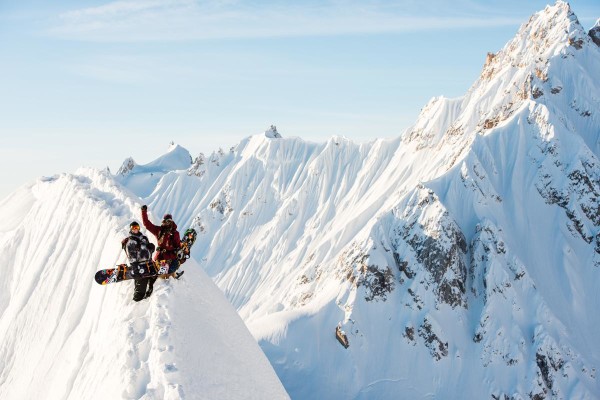 Scott Bradfield, Head of Production and Development for Red Bull Media House recounts the previous success they had with their collaboration for The Art of FLIGHT. He says, “We redefined the action sports film genre and dramatically expanded the audience with “The Art of FLIGHT. Working with a team that can reach the world’s most daunting environments, combined with Travis’ vision and a highly cinematic narrative; we hope to raise the bar again with our biggest feature film to date.”

By teaming up with production company The Brain Farm, Red Bull Media House is ensuring that they pull out all of the stops when it comes to the visuals for the film. The film uses the latest in camera technology, as they capture all of the action and stunts in 4K ultra high-definition. In addition, they are giving the movie the ultimate Dolby treatment so the sound quality can also help deliver a captivating cinematic experience to the audience. Curt Morgan, CEO of Brain Farm and co-director of The Fourth Phase, explains, “Making this film has been one of the most challenging, yet gratifying experiences in my life. Our team has pushed deep into the backcountry with new technology in hopes to capture snowboarding in a way it has never been seen before. From the adventure to the outstanding athleticism, to the very real story that unfolds this film will undoubtedly be unique.”

The first teaser for the film begins with Travis Rice lying on the icy ground, spread out with his eyes shut. The narrative then begins, as it tells the story and cycle of snow as it goes through the glaciers to the vast ocean and then evaporates into the air. It goes on to state, “this process we follow, this cycle we ride.”

After this, the teaser cuts away to various shots of the snowy mountaintops. It also shows Rice and his fellow snowboarders embarking on huge journeys, as they ascend through treacherous conditions, in order to push their own boundaries and comfort levels.

With the help of boats, helicopters, snowmobiles, trucks and multiple other modes of transportation, Rice, and his crew find themselves in the most isolated and visually incredible places on Earth.

Towards the end, the trailer gives a peek at some of the mind-boggling stunts the snowboarders attempt. As they send themselves flipping off of huge cliffs, they’re talent visually rivals the captivating environment around them.

While this may be a film for a niche market, it is one that is filled with visuals and most likely a story that can be enjoyed by all. By using the latest technologies in filming and production, The Fourth Kind brings audiences to places that few humans ever get a chance to go.

The film is still being finalized and will be released globally on October 2, 2016.