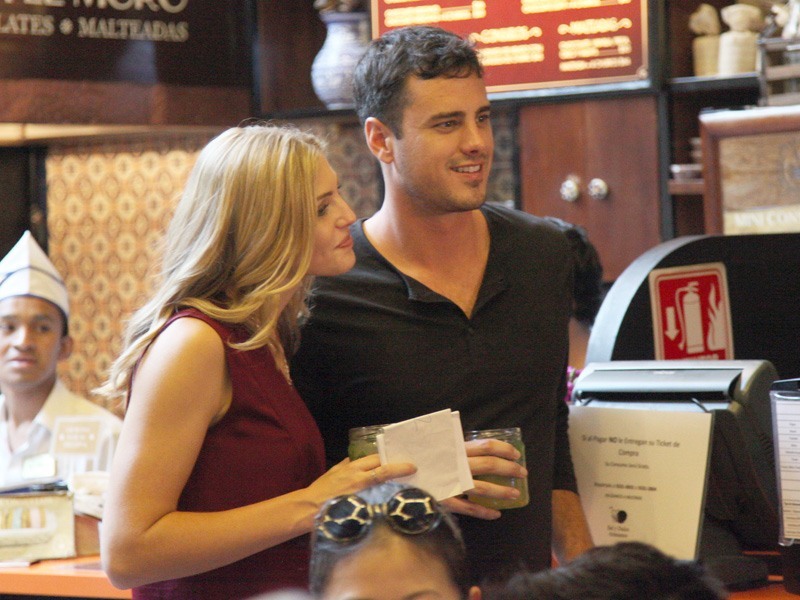 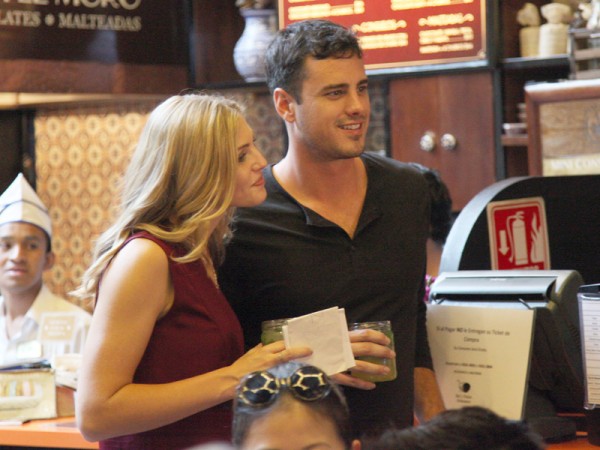 Another episode of The Bachelor, another opportunity for the show’s producers to paint contestant Olivia out to be a villainous, crazy person. In tonight’s episode, Ben and the remaining women jetted off to Mexico City to continue their quest for love.

Just like every episode, tonight started out with the first date card. While Olivia is certain that she is going to be the one given the opportunity for some one-on-one time with Ben, it turns out to be Amanda.

At 4:30 am the ladies get a nice surprise, as Ben barges into their hotel room while they are sleeping to get Amanda for their date. Most of the ladies buried their faces in their pillows hoping that their future husband wouldn’t catch a glimpse of what they look like without a full-face of makeup and voluminous hair. Fortunately, Amanda seemed to have prepped herself the night before (just as Britt did in Chris Soules’ season) and looked pretty much ready to go as soon as her head lifted from the pillow.

Ben and Amanda end up taking a hot air balloon ride and enjoy a nice picnic of champagne (a bachelor date staple), where Amanda admits she was really nervous to come on the date. Later in the evening, Amanda finally opens up to Ben and explains that she didn’t want Ben to think less of her because she has already been divorced. Amanda then reveals the problems she had with her ex-husband (and father of her two children). Ben assures her that her backstory makes him think she is even more amazing – subsequently, he hands her the date rose. This is much to Olivia’s dismay, as she was back at the hotel gossiping about how she thinks Ben should run away from Amanda (and her children) while he has the chance. 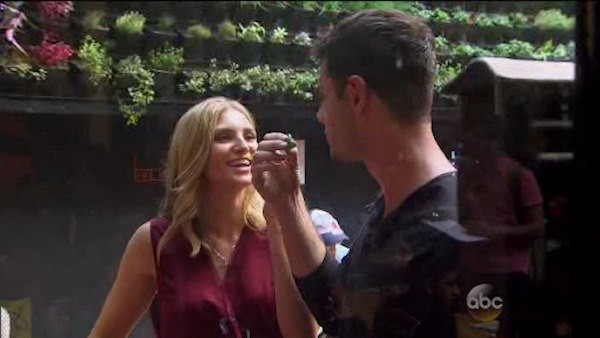 The next day, Ben meets up with most of the other women for a group date (with Jubilee, Becca Jojo, Caila, Emily, Lauren B., Jennifer, Leah, and Olivia). Right off the bat Olivia declares she is going to do “whatever it takes” to get the date rose – once again showing she is more in it for the competition than anything else. They end up in a classroom where they are briefly taught some romantic phrases in Spanish. Each girl takes a turn going in front of the group to exchange phrases like “I love you” in Spanish to Ben. However, Jubilee is having none of it. She proceeds to complain to Ben that he has been saying the same romantic garbage to all the other girls. Evidently, I don’t think she grasped the idea of the activity – while she may be on the infamously fast-paced Bachelor, I am sure Ben is not yet ready to “genuinely” proclaim his love to multiple women in the house (we have to wait till the finale for that).

The second part of the date takes place at a cooking class, where the group is instructed to partner off for a cooking competition. Right as Jubilee eyes down Ben as her partner, Olivia swoops in and takes him for herself. Surprisingly, war veteran Jubilee lets Olivia get away with this and goes off with Lauren B.  Needless to say all of the ladies are not happy to see Olivia all over Ben which prompts Emily to bash her in confessional, saying, “[Olivia] literally makes me want to throw up and her breath is horrible.”

In the end, Jubilee and Lauren B.’s determination to actually cook a good dish pays off and the judges crown them the winners. Meanwhile, the judges point out that Olivia (and Ben)’s dish looks like “dog food.”

During the evening portion of the date, Olivia is, of course, the first one to steal Ben away from the group. She is able to thank him for the “best date ever” before the other group members ensure to get some one-on-one with the man of the hour. 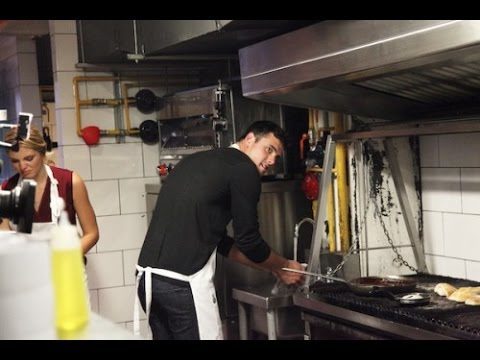 The real drama begins when Ben returns to the group and tries to take Jubilee’s hand. Unfortunately, Jubilee is not in the mood and later explains to Ben that she has been having a very hard time on the group date – but doesn’t want him to give up on her. However, Ben does just this as he tells her, “It’s unfair to tell you I thought something could exist.” Subsequently, Ben winds up walking Jubilee out, who comes to the conclusion that she is the most “unlovable person in the world.” (I think Ben has started a trend with this whole “unlovable” thing).

To round off the night Ben ends up giving the group date rose to Olivia – giving the other women even more of a reason to hate her (and her smelly breath).

The next day Ben takes Lauren H. on the second one-on-one date of the week. The couple heads off to Mexican Fashion Week (which is apparently a thing?), where they wind up participating as models in one of the shows.

Following this Lauren and Ben enjoy a candlelit dinner, where Lauren tells him a bit more about her past. Just like almost every other one of the women, Lauren states that she was in a serious relationship that ended because of cheating. Although Ben has heard numerous variations of this story at this point, he comforts her and ends up giving her both a kiss and the date rose.

Lastly, the episode ends with the weekly cocktail party and rose ceremony. More drama begins to unravel when Olivia states, “I feel like it’s an episode of Teen Mom,” as Amanda is talking about her two kids. This not only enrages Amanda but also numerous of the other women – especially Emily.

Emily proceeds to talk to Ben one-on-one and tells him just how “rude” and “disrespectful” Olivia is. Fortunately, Ben listens to Emily and winds up talking to a few of the other ladies about Olivia. After several of the women throw shade at her, Ben admits in confessional that his “mind’s in circles.” His hesitance towards Olivia is further cemented when she claims that everything is fine and dandy in the house.

Just as host Chris Harrison enters the room to start the ceremony, Ben asks to talk to Olivia one last time. Unfortunately, the episode ends off here, and we have to wait another week to see if Olivia’s news anchor charm can trick Ben into keeping her around. However, if he decides to send her packing, it would be a Bachelor first, as she currently holds a rose.

You can catch the next episode of The Bachelor on Monday, February 8 on ABC.

Lots of tears, as numerous of the women, express insecurities regarding their relationship with Ben. In addition, viewers find out what Olivia’s fate is in the competition.