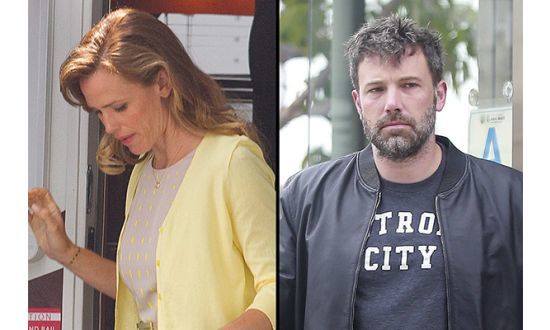 Celebrity Gossip for the week of February 29

Kicking off today’s celebrity gossip, in an interview with Vanity Fair, Jessica Garner publically addressed her shocking divorce from Ben Affleck for the first time. Though rumors state that the reason the two broke up is because Affleck had an affair with the couple’s nanny, Garner said that the two had already been separated for a while before she was even aware of his affair. She said that she wishes she hadn’t hired this particular woman to care for their children because she was forced to abruptly kick the woman out of their lives once she determined what had happened between her and Affleck.

Gloria Steinem recently spoke to Emma Watson and the young actress admitted to her that she has a subscription to the website OMGEYES.com. The website gives its readers tips and advice for improving their sex life. Watson even admitted she wishes the site had been available long before it actually was.

Kylie Jenner gave an interview to Wonderland magazine recently and admitted that she had known when she was a child that Bruce Jenner wanted to become a woman. She said even though she was aware of this her whole life, the family never admitted to it. 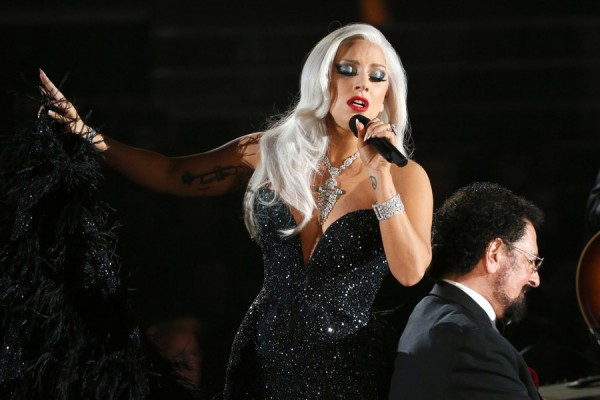 For last night’s Academy Awards ceremony, in a possible bid for votes, Joe Biden introduced Lady Gaga when she does her musical performance. She will be singing Best Song Nominee “Til It Happened To You.” Biden’s rep has stated that the reason he is doing this is to promote the website ItsonUs.org, which is a website that is meant to bring awareness and action to sexual assault in today’s culture.

Though Kesha was supposed to hold a concert this past Friday night at Loyola University in Chicago, she cancelled it due to personal reasons. This involves the lawsuit she has been involved in with Sony Records over abuse inflicted on her by her producer with the record label. In place of her scheduled concert, Loyola University chose to run a rally aimed at helping stop the rape culture and supporting Kesha through her ordeal. In other Kesha gossip, the 2016 Brit Awards saw Adele lending her support to Kesha when Adele made her acceptance speech for British Female Solo Artist.

On the heels of this year’s Grammy Awards, Kanye West is publically stating that black artists have notoriously been looked down upon by the nominating committee. He said many artists have had their hearts broken as a result. He stated the committee’s system is out of touch with the music industry. Continuing his typical delusions he also went on to state that he is the most important artist alive. He said if he isn’t at next year’s Grammys there will be no Grammy Awards.

That isn’t the only thing Kanye has had to say lately. He recently used social media to speak out against the children on Bob Ezrin, a music producer that said Kanye wasn’t advancing the music industry. In retaliation, Kanye said that Ezrin’s children were ashamed of him and that he had embarrassed his own family.

Former NFL player Terry Crews took to his Facebook page to publically admit his pornography addiction. He said that in many ways it messed up his life and that he even went to therapy for it. He said in therapy he learned more about both shame and guilt, and that was how he knew his addiction to pornography was wrong. He said when you believe you are bad all the decisions you make in life are based on that belief.

Since Google Ads are getting about as puritanical and setting back our times back to the 1950’s (when even this picture would have been just titillating), you can check out the shot that Terry Crews did here. I’m not sure if our site is getting hit continually for pictures that easily fall into PG territory only on purpose, but it’s definitely getting tiresome. 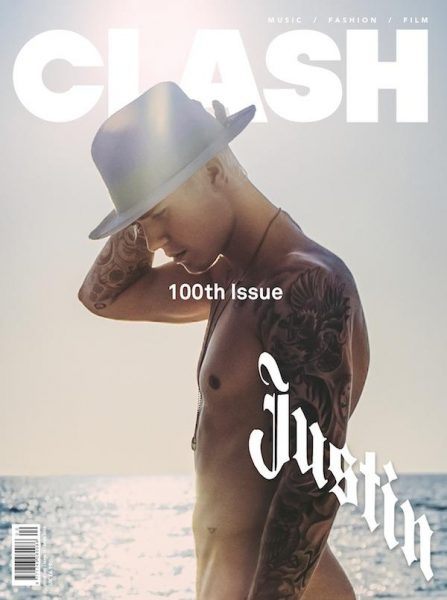 Justin Bieber fans are drooling over his nude appearance on the cover of the 100th issue of Clash Magazine. In the magazine’s cover story Bieber talked about how he wants to clean up his life after all the antics he publically got into this year. He credited God with helping him stay sane. He said even though he had been constantly doing things that were stupid his belief in God left him with hope and a feeling of security. 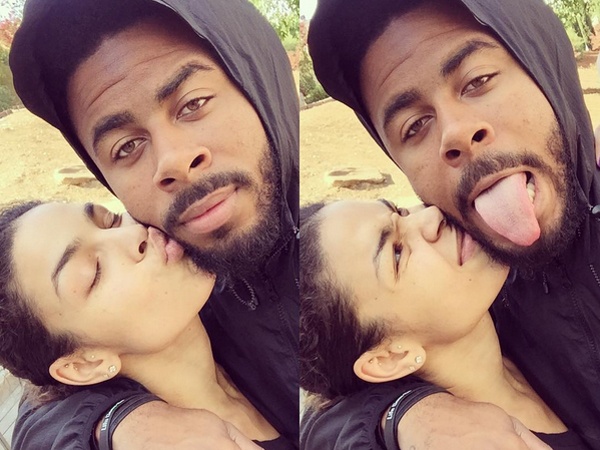 Rumors are that Jordon Sparks is being used by fellow musician Sage the Gemini. He is allegedly dating her for no other reason than to boost the sales of his latest album. An ex-fiancé of Sage the Gemini has stated that in a recent conversation with the artist that Sage said Jordon was dumb, and she had been getting on his nerves. He said she is level headed and cool but not a regular person. During the conversation, Sage also stated that he had taken a posted picture of Jordon off of his social media accounts and that his manager asked him how he was supposed to sell albums that way. He later posted on his Instagram account stating that he missed Jordon.

Wrapping up today’s celebrity gossip, Hailey Baldwin is appearing in a new campaign ad for Express. She’s seen in the ads wearing Express jeans and T-shirts.