Home All News Tech News Technology and the Philippine Elections 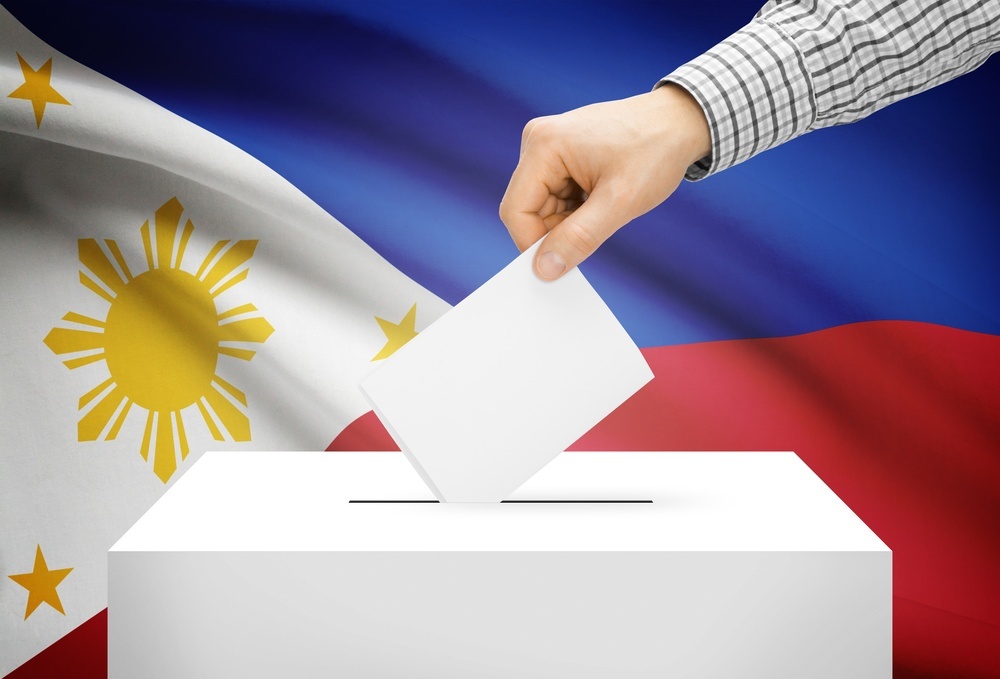 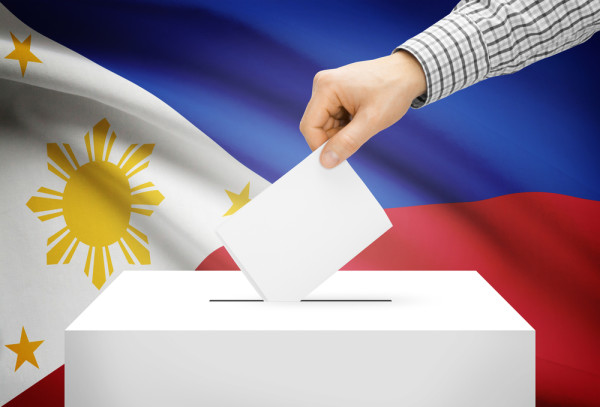 Filipinos are a nice people. Generally friendly and hardworking. The Philippines has a lot of pleasant and beautiful places to visit. The problem is, the country is a political and economic mess. I often joke about how the God blessed the Philippines with beauty, natural resources and a good workforce but to balance things out, gave it leaders who aren’t even on the same level as Forrest Gump. Stupid is as stupid does indeed. Elections are drawing near, and a change of guard which has the potential to change the balance of power in Southeast Asia and affect world interests is imminent. This gives importance to technology and how it will be used in the upcoming elections. We’ll have to admit this is more political to our tastes, but sometimes, little ripples in a pool and a flutter of a butterfly’s wings thousands of miles away can affect global weather. The Philippine elections, therefore, can affect the globe economically, environmentally and technologically.

How significant will technology be in the upcoming Philippine elections? Very. Unlike the US, the Philippines only began automated elections last 2010 thanks to the use of the Precinct Count Optical Scanner or PCOS machine made by a company called Smartmatic. Before 2010, The Philippines would have to wait at least 30 days for significant election returns. Countless lives have been lost to crooked politicians in pursuit of the Holy Grail known as the ballot box to influence results. That problem has been mitigated by technology. Now the country has to wait at maximum ten days for complete results accounting signal and other problems in remote areas of the country.

How do PCOS Machines work? The Precinct Count Optical Scanner is a hefty machine that reads votes from special forms similar to lottery bet slips. Voters mark circles next to candidates’ names with a pencil which will then be fed into the machine to be read. Operators will then transmit the collected results to a remote server via GSM signal, LAN or a satellite uplink. The PCOS has several layers of security. The machine requires a security key entrusted to an election official before it can be operated. It has a 256-bit encryption which is highly difficult to bypass. Theft of a machine will render it inert after it is reported. Servers will not accept data from stolen machines. Some of these layers can be bypassed by the resourceful but hope springs eternal.

The problem with technology is that it needs power and without power, the next Philippine elections could be put in jeopardy. Brownouts and blackouts have long been associated with election irregularities and everyone in the Philippines, prays that they don’t happen. Power problems don’t have much of an impact on the Philippine electoral process than it does today with the PCOS. Allow me to share a conspiracy theory which I probably share with hundreds of like-minded individuals suspicious of the current Philippine administration. Mindanao, the Philippines’ largest island and provider of a huge percentage of votes has been in the grips of a power crisis for years now. A solution has been a long time coming, but the situation gets darker and darker as one by one, power transmission towers are being bombed out of existence. It’s common knowledge Mindanao has the highest percentage of militants and insurgents. The region also has plenty of political warlords aligned with various political parties. Alliances that could change in a heartbeat.

Simply put, manipulation of votes from Mindanao can have a significant impact on the general outcome of the Philippine elections. Now the replacement of the towers and pursuit of the supposed rebels involved in the bombings are not being given the importance that they deserve. No one this author knows seems to be aware of the potential problem as mass media continues to downplay these events and continue to poison Filipino minds with senseless soap operas and continue to erode Filipino’s vaunted English talents with badly dubbed and translated foreign shows. So with the gradual loss of power, the administration is gradually spreading the notion that an automated electoral process in the Island of Mindanao is not viable. Appropriating generator or solar power sets may not be possible by election time. Mindanao votes will have to be counted manually and therefore, be easily manipulated. So the government needs to solve the power problem fast if it’s sincere in conducting automated elections.

If only it were as simple as having Facebook conduct the elections. Mark Zuckerberg could act altruistically, and Facebook could act as an unbiased party, not just for the Philippines but for any country who wants it. The candidates with the most likes wins. Since everyone is tracked by location anyway, votes for candidates can be accounted for properly, or they can register their native or adopted towns. But already dead voters are another popular trend in manipulating elections, and there are probably millions of dead Facebook members still unaccounted for. Plus there are plenty of people who choose not to be on Facebook. I have plenty of friends with tech backgrounds who opt not to be part of Facebook. Not to mention if doing such a thing is constitutionally allowed. And many politicians are quick to defend or dismiss articles of the constitution if the purpose suits them.

Now, the big picture. Whoever wins the upcoming elections could influence what happens to the entirety of Southeast Asia. A strong president will choose not to give in to China’s crazy claims and demands and even push back, as diplomatically as possible. A weakling could give in and jeopardize the stability of the region. It was a big mistake to have left the OK Corral at Scarborough Shoal eventually giving China the audacity to create man-made islands thereby destroying long-preserved marine ecosystems there to solidify their claims in the region. A weak Philippines will change the balance of power in China’s favor and at this point in time, the world can’t afford to give control to a nation immature in terms of human rights, economy and the environment. On the bright side, we might have a stronger but unstable China-based economy and more gadgets on the cheap.

Finally, whatever technology the Philippines uses in its elections will still depend on the human factor. Any system can be bypassed and manipulated if so desired by the unscrupulous and not prevented by interested parties. In the Philippines, every individual vote counts. Votes can be bought or coaxed out of fear or stupidly wasted due to undeserved popularity. But the country has one thing going for it, almost everyone but the poorest of the poor already has a mobile phone or a TV set to which they can tune in to the proper channels and hopefully be able to vote maturely and responsibly.