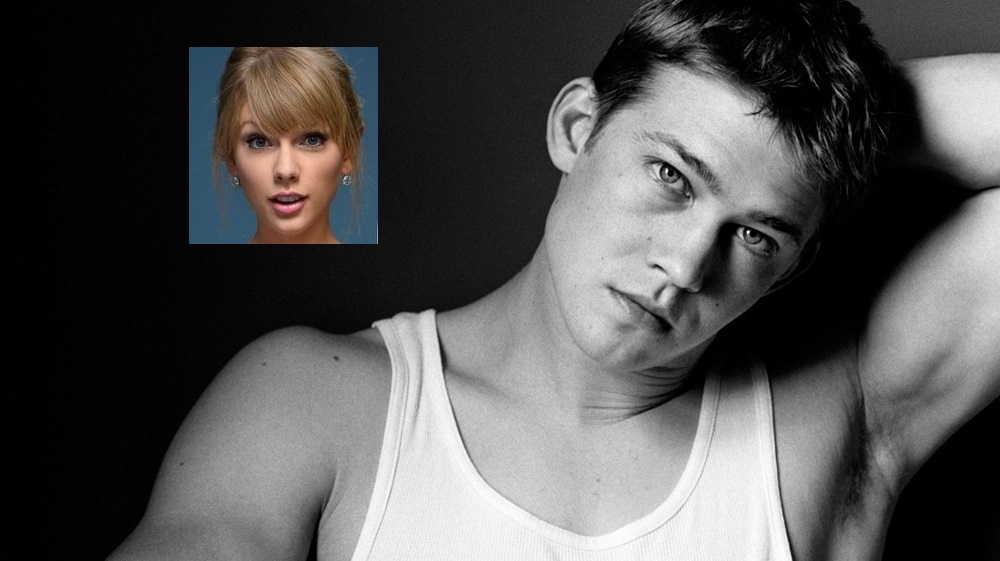 Rumours are circulating that Liam Payne and his girlfriend, Cheryl Cole have gone even further in their relationship than just welcome their first child together. Latest reports from media outlets and tabloids claim that the two lovebirds are actually already married.

Just recently, Liam did an interview with SiriusXM radio, where he talked candidly about his new son Bear Grey Payne. During the interview spot, he also joked about a recent trip he went on to an In-N-Out burger place in Los Angeles. Subsequently, this little story prompted fans to wonder if Liam and Cheryl are perhaps more than just girlfriend and boyfriend.

While talking about his fast food outing, Liam said, “I left my child and wife at home and I was straight out to In-N-Out Burger.” 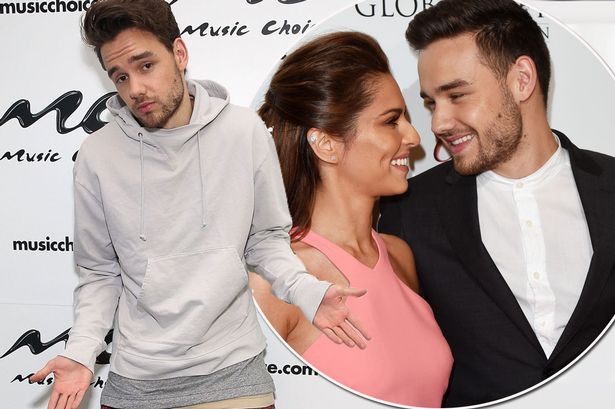 While Liam could have easily have just made a mistake when he referred to Cheryl as his “wife’ in the short interview spot, it didn’t stop fans from jumping to the conclusion that the two stars have already secretly wedded. Nonetheless, we will just have to see if Liam and/or Cheryl decide to address this new marital speculation that has arisen.

Naturally, they did it quickly. As Liam was quick to point out, calling the new mom his ‘missus’ is pretty common slang in the UK when your chatting about your significant other. Case closed quickly. 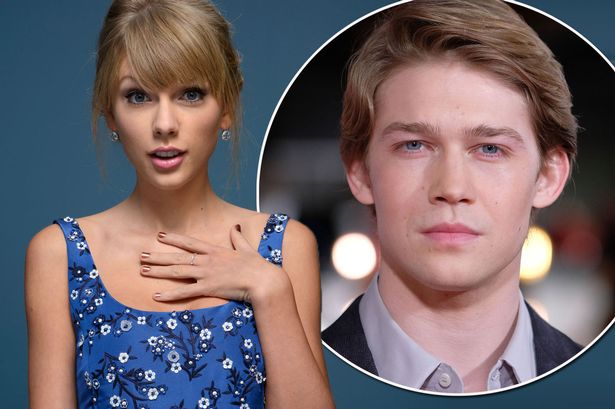 There may have been even more reason for why Taylor Swift has being flying under the radar for the past few months. According to countless media reports, the young starlet has a new boyfriend, who she has been secretly seeing for nearly 3 months now.

First reported by media publication The Sun, Taylor is reportedly in a stable relationship with 26-year-old British actor Joe Alwyn. One insider close to the singer told The Sun that she has been going to great lengths to keep her new romance out of the public eye. The source said, “Taylor has flown in via private jets and her security has made it a military-like mission to prevent her from being seen. She’s been walking around with Joe in London using disguises to keep her identity under warps. Nobody has a clue they’ve been walked past a music superstar – not even her new neighbours.”

While Taylor and Joe’s romance is news to us, they have reportedly been seeing each other for quite a few months and are in a stable place. One insider told The Sun, “This isn’t a new couple alert or a secret relationship – the only people this has been a secret to is the media because all of us, Taylor and Joe’s closest friends and their families, were aware they have been together for several months and have known each other for a long time. After her 1989 tour and all the attention Taylor received, she learned she had to be more protective of her personal life and she and Joe decided early on to keep their private life private.”

Props to Taylor and Joe for being able to fly under the media radar for so long! So, what is there to know about the latest guy in Swift’s life? Aside from the fact that he’s sure to turn up in one of her songs.

Many Swifties have never heard of Alwyn, but he’s a rising star in the film industry. In October 2016, The Hollywood Reporter called the 26-year-old actor “Hollywood’s Next Big Thing” on the heels of his lead role in Billy Lynn’s Long Halftime Walk. “It happened incredibly quickly,” Alwyn said of landing the coveted gig.

In February, Alwyn told the Evening Standard he still lives with his psychotherapist mother and documentarian father — and doesn’t plan on getting a place of his own any time soon. In fact, he was sitting in his childhood bedroom when his agent informed him that he had scored the titular role in Billy Lynn’s Long Halftime Walk. “I texted my mum and dad in their room, ‘I got it,'” he told the outlet. 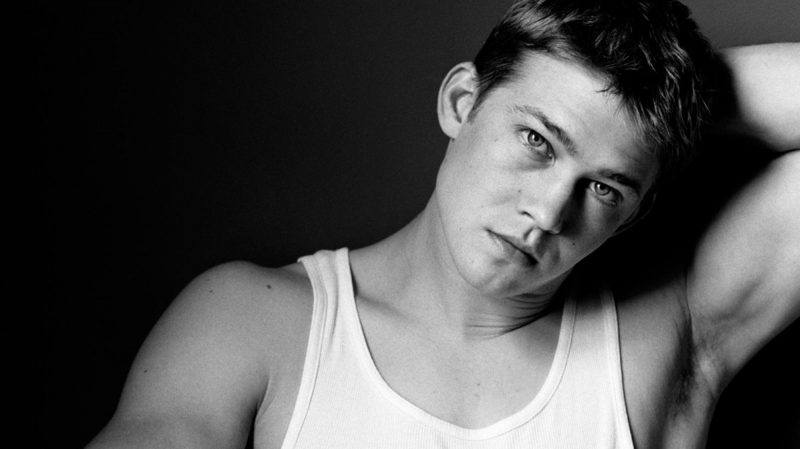 The London native posed alongside Swift’s supermodel BFF Gigi Hadid for a Mario Testino shoot for Vogue in September 2016. In addition, he is set to portray the love interest of Swift’s longtime pal Emma Stone in the upcoming period drama The Favourite.

Earlier this year, Alwyn told the Evening Standard that people have already started recognizing him on the streets. One fan in particular recently asked him for a selfie in Soho, London.

The actor refused to tell the Evening Standard his relationship status in February. And it appears he’s hiding his rumored romance with Swift, 27, too. According to The Sun, Swift has allegedly been spending time with Alwyn in London, disguising herself with a wig.