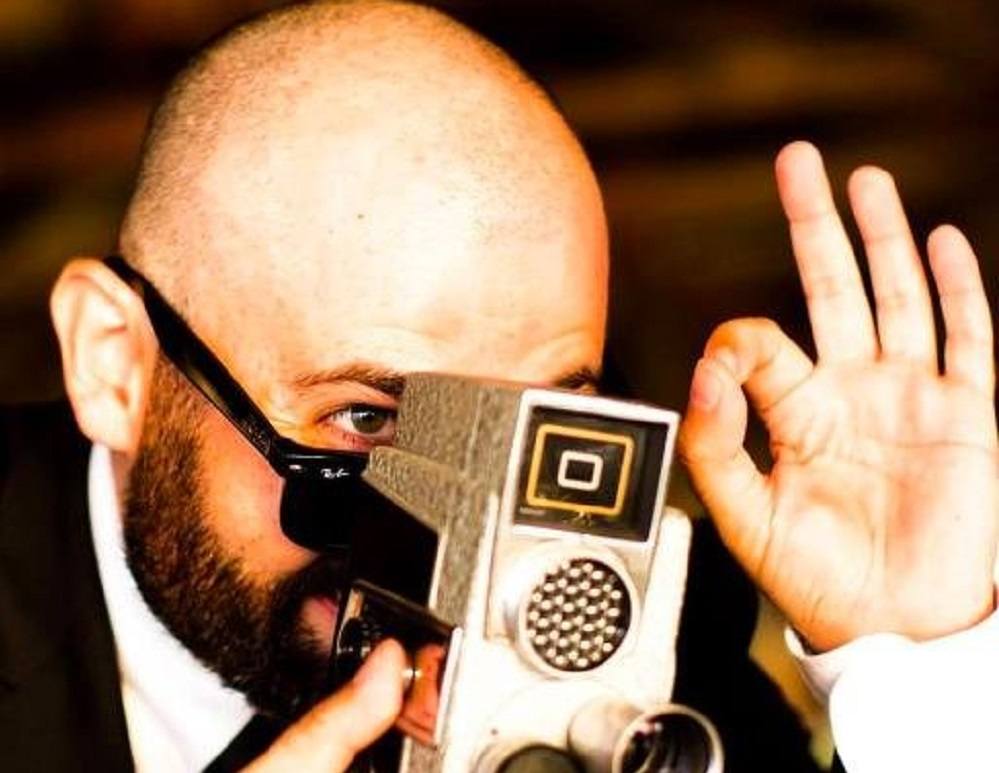 Supernatural’s American Nightmare took us through a fantastic joyride of horror (self-flagellation is a thing?) to anger (how could a mother do that to a child?) to awww … (Mary – err, MOM – texting back Dean) to utter sadness (I’m really being to dislike the English Men of Letters) … This beautiful yet disturbing brainchild is that of new Supernatural writer Davy Perez. This article is part 1 of 2 … enjoy!

Please tell us about the writing process … as in …When did you start working on American Nightmare?

The kernel of the idea was pitched in late May, that’s when breaking the story began.

What sort of direction were you given for the episode? (Were you given a concept to start with, or certain things that had to happen, or what?)

Most of the ideas are self-generated here and then bounced around, then ultimately shaped by our fearless leaders Andrew Dabb and Bob Singer.  For this particular one, since it was my first, I was given a loose concept to write about:  A rustic off the grid family that is dealing with this Supernatural phenomenon in their household, the rest was left to me to fill in.  One thing that definitely had to happen was the guys needed to each be dealing with Mary’s decision to break off for a while, and it needed to come from a genuine emotional place. 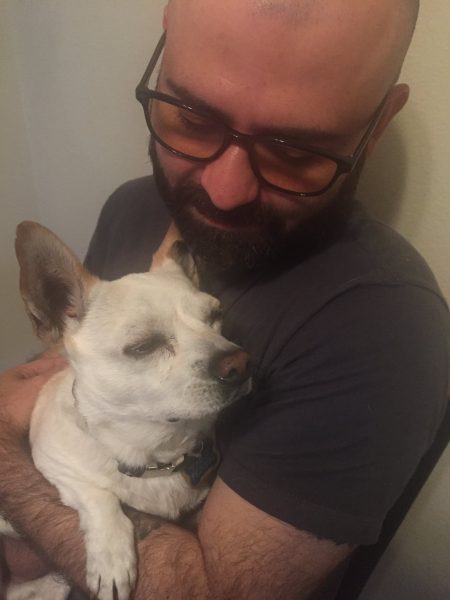 How long did it take you to write the script?

Writing the script begin in mid-June.  Its final invocation was, more or less, done by the first week of July… So about three weeks.

I know that often “new pages” and “rewrites” often occur (reference: see one of my favorite episodes of all time, The French Mistake); about how many rewrites were there for American Nightmare?

Aside from the usual process (Writers Draft, Studio Draft, Production Draft) there weren’t any major rewrites. We did go into the Green pages (4 revisions) but those were mostly for location and production reasons.  I think the fact that this episode truly is a return to the case of the week format, and really goes for that Old School style of “brothers on a hunt while dealing with personal family issues,” it lent itself to being able to stand alone without having to tinker too much.

As an editor extraordinaire, I have to ask – what is the funniest spelling/grammatical mistake you have ever seen in a script?

All grammatical mistakes are funny to me. My scripts are full of them.  As a writer, you’re told that you are supposed to have this command of the English language… but I constantly struggle with that.  I blame the fact that I dropped out of High School, but really… it’s more likely because my mind works faster than my fingers.  The funniest spelling I see is when people put an E in my name.  It looks so wrong to me: DAVEY.    I’m not a Dave with a Y… I’m a Davy!

What is the best part about being a writer?

The best part of being a writer is doing what I love.  My job is to daydream and write down all of my make-believe scenarios.  Even better, sometimes somebody even makes them come to life!  Nothing beats that in my book.

What is the best part of being a writer for Supernatural?

I get to be a part of a show that has made such a huge impact on the cultural landscape.   Watching Jared and Jensen (and Misha, and Mark, et al) say and do things that were hatched out of my noggin is very rewarding. Also, the free coffee every afternoon and fifteen-minute commute home.

Will you be writing any more episodes for this season? How is the workload shared?

Yes, you can expect to see my name up there on the screen again this season. Each of us are on sort of a loose rotation so that we are all writing and breaking at the same time… until we crank out 23 episodes of blood, sweat, and Winchesters.

Editors Note: For some that may not know it, Davy Perez was also a writer for the absolutely brilliant ABC series American Crime.