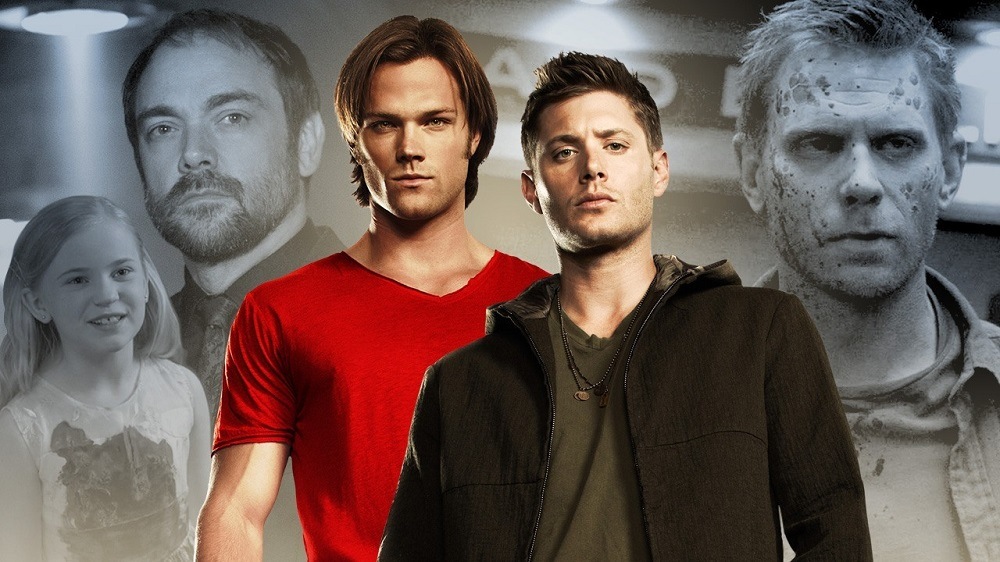 The Supernatural Road so Far Could End in 300, but Just How will It End?

“Supernatural fandom is so amazing. We seem to win things we have no business winning.”

First off, our congratulations to Jared Padalecki, Jensen Ackles and Supernatural in making the cover for Entertainment Weekly. And what a cover it was with Jared and Jensen on a very brand new looking Baby. The images from their photo shoot make great wallpapers for our phones and tablets. Finally found some substitutes to that touching photo of Demon Dean and Crowley in Cowboy hats I use as my iPhone wallpaper. Anyway, Supernatural is as strong as ever. In Supernatural though, most of their monsters and deities might be immortal, but their lives can still end, like Death and even God (Chuck). Really hoping Death isn’t dead (and just let Billie take over) since he’s possibly the creepiest but most charming guest character of the show. The thing is, nothing lasts forever, and Supernatural may end soon. The cast and crew are eyeing the milestone 300th episode as the signal for Baby to drive into the sunset, and they want to go out with a bang!

Many fans want the whole thing to last forever so long as there are great stories to tell, even the guys who say the show should have ended with Swan Song. Y’all still curious to stick around, admit it. The world is full of stories of things that go bump in the night. But sadly, unlike the Simpsons, people age, and we all want to go on with our lives and do other things but not before we accomplish that one big thing. For the Supernatural cast, especially Jensen Ackles and Jared Padalecki, that one big thing currently on their minds is reaching that milestone 300th episode. That’s not bad at all considering that’s equal to half of Season 14. Supernatural is just set to begin Season 12 this October, so Jared and Jensen are clearly devoted to the show for a while longer. That’s great news, right? Many of us thought that when God showed up, Season 11 was the curtain call. Then Lady Toni and Mary came. We’re certainly in for more episodes and just might make it to 300. Even then, the writers might still have a ton of ideas. But what’s important is, unlike Lost, the X-Files and Heroes, this show needs to go out with a bang and not because of lack of interest.

“I feel like if I ever show up to set and I feel like I don’t care, or if I feel like he doesn’t care, then that’s the canary leaving the mine. To this day, I have not really ever sensed that from myself or him… They’re paying us to bring that little bit of magic to what they wrote, and I still feel that magic today. The day that I don’t feel that magic will be a very sad day, and I hope that day never comes. I’d like to get to 300 before that day comes,”

Indeed. That’s when the magic ends when no one wants to do it anymore. Not that they want to quit at 300. The boys just don’t want the magic to fizzle out. They want to go out with fireworks still in the air.

“In a marathon, I keep my sights on that next mile, wherever that might be… and 300’s a good number to work for.”

Yes. They’re not that thick either. It’s still up to the cast and crew to keep the viewers satisfied. Fandoms come and they can leave especially if someone screws up more than is necessary. You can’t rely on fame to carry a TV series for too long with one ‘dead’ episode after another. Several fans on social media love the show but have been vocal about capping the angels and demons arcs. We still want to keep Castiel and Crowley somehow. Many fans want a return to basics which is what Season 12 is supposedly going to be. A suggestion would be a return to that style of production with more gray, more dark, more dirt and more fog. The cast and the writers still need to work hard to satisfy fans and maybe even gain new viewers and get back those who left. They need to work for that 13th and 14th season, up to that 300th episode and hopefully, maybe even more. 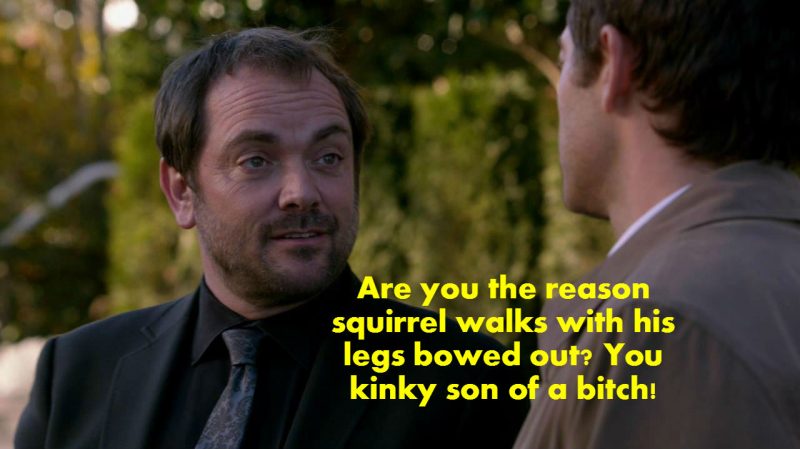 After 300, there’s still a chance for them to go on should the #SPNFamily demand it. Keep the idjits working ‘til they’re 50 or maybe give others a shot for a while. Would anyone mind a spin-off with Mary plus Sheriffs Jodi and Donna? Or how about Castiel and Crowley somehow turned human turned hunters riding in Cas’ pimp mobile? But we still want our favorite brothers in that iconic car which has outlived other iconic earthbound vehicles. Not to mention some real horror, that drama and a little humor that we all love. 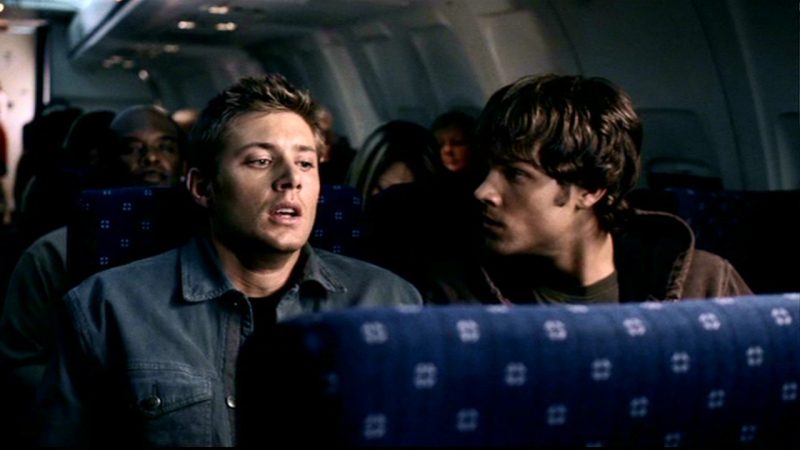 One suggestion for a future season, though Dean hates airplanes, the boys could go globetrotting and gank the local baddies. In one episode, they could crash on some island, save a bunch of other crash survivors, kill a smoke monster and give it some closure. 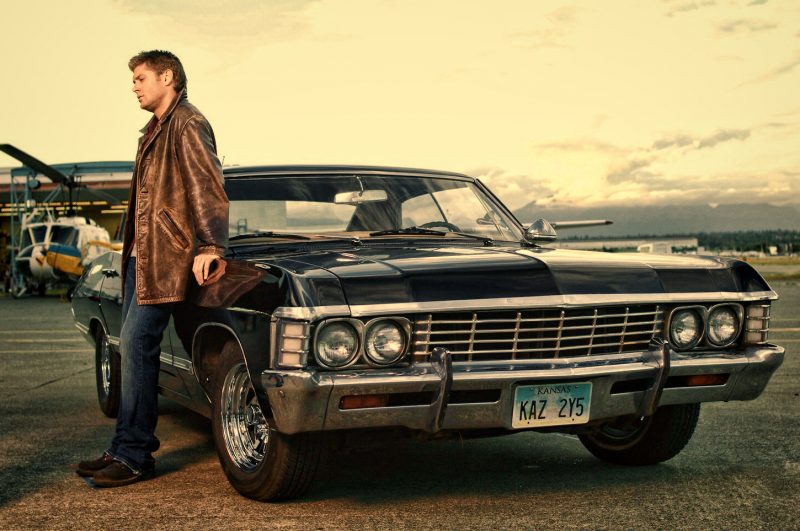 Then in the Supernatural 300th episode, we can fill the Impala with Dean, Sam, Mary, Bobby and even Jessica and watch them driving into the sunset or just maybe, see these people in a sunny park having a good time like normal folk and eating pie.

What thoughts do all you Supernatural fans have for the series to end if it hits the 300th episode?