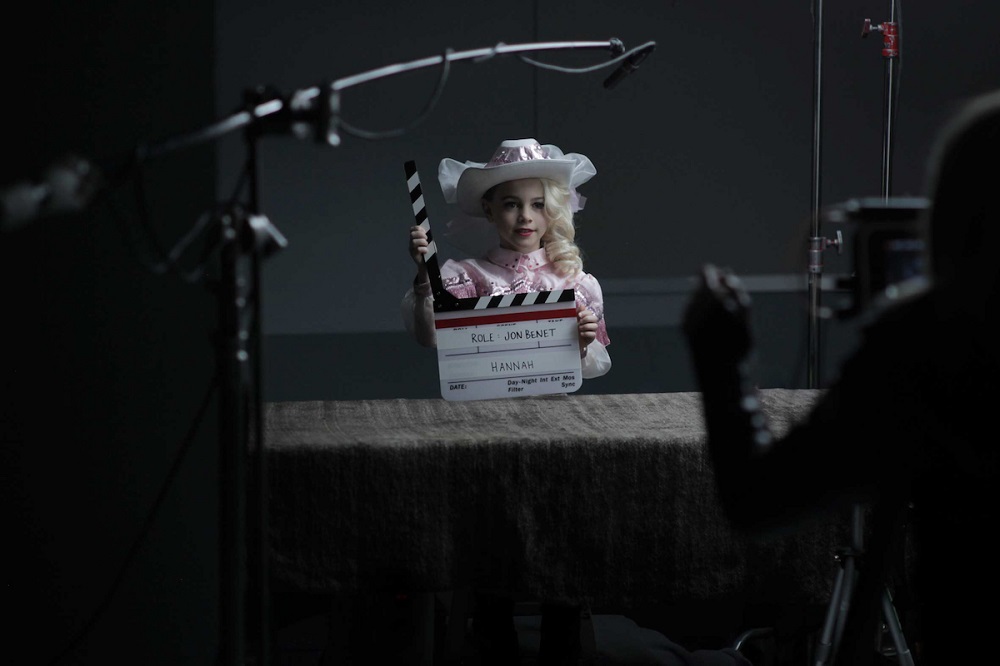 The Sundance Film Festival has already sold its first film with Netflix acquiring the documentary from Kitty Green, “Casting JonBenet.” Netflix took worldwide rights on Wednesday and plans to launch it in the spring after a limited theatrical release.

“Casting JonBenet” will have it’s premiere in the US Documentary Competition at the 2017 Sundance Film Festival. Film is a stylized exploration of the world’s most sensational child-murder case, the still unsolved death of six-year-old American beauty queen JonBenet Ramsey. After years of media speculation and public fascination, audiences are presented with a documentary hybrid examining the macabre legacy of this tiny starlet.

The filmmakers spent 15 months traveling to the Ramsey’s Colorado hometown for interviews, performances and sometimes enlightening commentary. “Casting JonBenet” is less of a ‘whodunnit’ than a study of town that’s been deeply affected by the murder of JonBonet Ramsey. We see how the parents and children have been affected decades later. 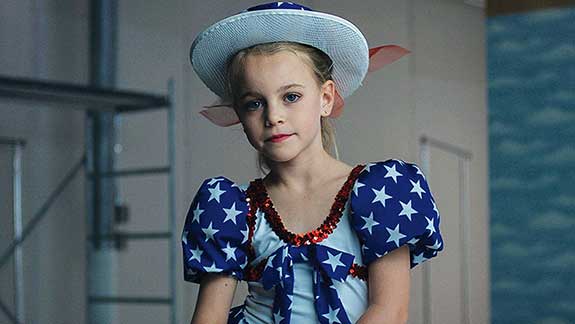 The film was pPoduced by Green (“Ukraine is Not a Brothel;” and “The Face of Ukraine: Casting Oksana Baiul,” which premiered at Sundance in 2015 where it was awarded the short film non-fiction jury prize), Scott Macaulay (“Raising Victor Vargas;” “Gummo”) and James Schamus (“Brokeback Mountain;” “The Ice Storm”). It was financed by Meridian Entertainment through its production deal with Schamus’s Symbolic Exchange, with additional support from Screen Australia, Film Victoria, the Sundance Institute Documentary Film Program, Cinereach, Rooftop Films and Garbo NYC.

“For Scott and me, working with Kitty, a visionary filmmaker whose originality is matched by her empathy, has been one of the great privileges of our careers,” said Schamus in a statement.

“We couldn’t be more excited to now have Netflix on her team, continuing their bold non-fiction roster,” added Macaulay.

“Kitty boldly embraces the tradition of innovative risk-taking within the documentary filmmaking mode with her remarkable work on ‘Casting JonBenet,’” Netflix VP of Original Documentary Programming Lisa Nishimura added. “Netflix is the ideal home for showcasing Kitty’s sharply-rendered vision of a mythic American tragedy to a global audience, on the occasion of the 20th anniversary of the crime.”

JonBenet Ramsey’s brother Burke is currently suing CBS for its true-crime docuseries “The Case of: JonBenet Ramsey” for $750 million claiming the program laid the blame for her murder on him.