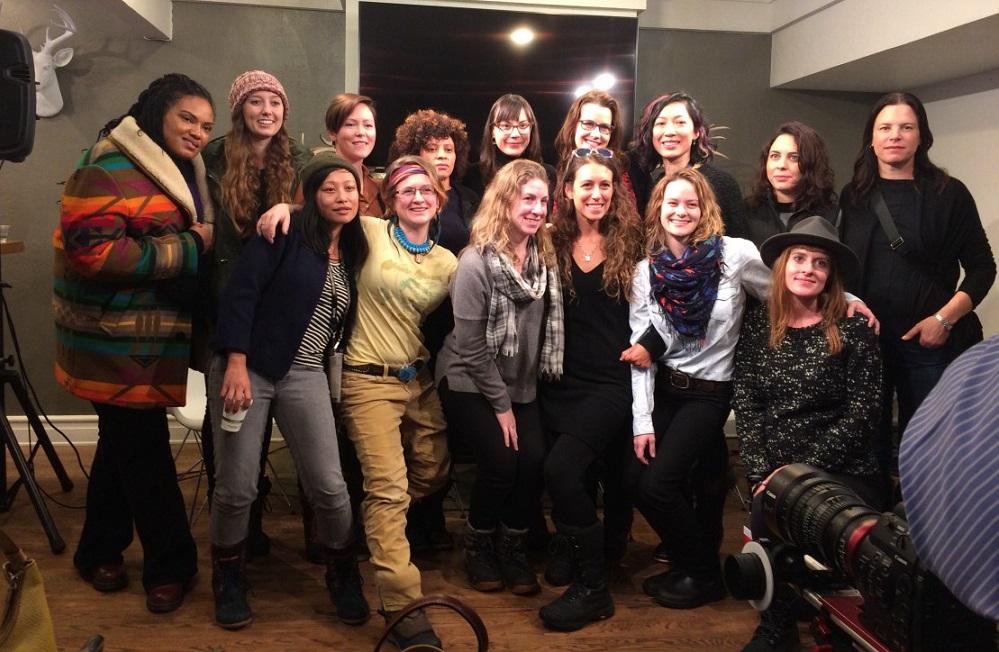 There may not have been any female directors nominated for an Oscar this year, but that may change after this years 2017 Sundance Film Festival. This year has been packed with some very amazing films from women, including first-time directors which are getting snapped up by distributors.

New to the scene, Amazon and Netflix are on buying sprees which can only benefit things, and they are naturally hoping to push these films for Academy Awards wins. Amazon’s “Manchester by the Sea” was a recent Oscar nominee showing that the streaming service wants to jump in with the big boys.

Among the documentaries, first-time feature director Amanda Lipitz’s “Step” is earning raves for its feel-good portrait of the step team at Baltimore Leadership School for Young Women, some of whom performed at the Women’s March in Park City, Utah, on Saturday. Another debut director, Sabaah Folayan, chronicled the protests in Ferguson, Mo., with “Whose Streets?,” filmed in the days immediately after 2014’s fatal shooting of Michael Brown and through the release of the police officer who killed him.

Drama-wise, “Mudbound” is the big one to watch. Director Dee Rees directs a rural saga set in the 1940s Mississippi Delta, starring Carey Mulligan, Mary J. Blige and Garrett Hedlund. Margaret Betts’ “Novitiate” has already stirred up controversy with its portrait of young women in a 1960s convent: Look for Melissa Leo to snag another nomination for her role as the supremely nasty Reverend Mother. “Beach Rats,” from Eliza Hittman, could be this year’s “Moonlight,” with its sensitive portrayal of a gay Brooklyn teen (Harris Dickinson). 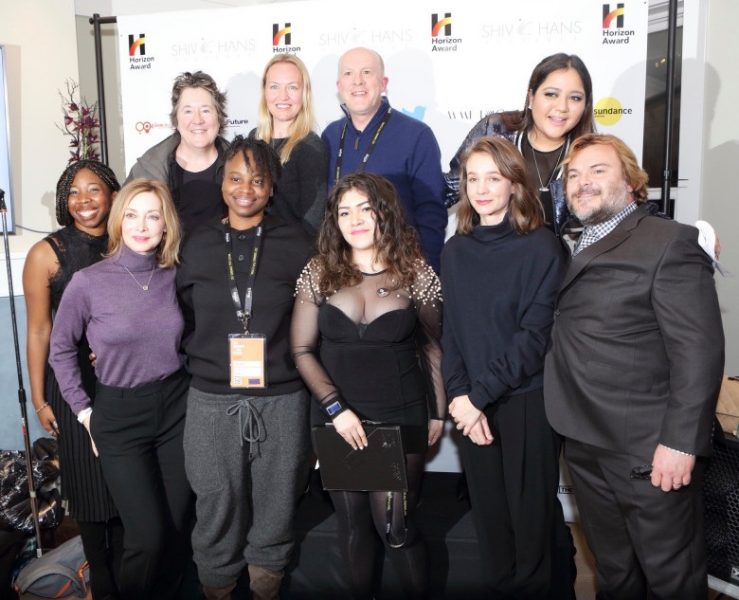 But that’s where the feel good aspect of this article winds down as the read world is a far cry from Sundance.

Gender equity in filmmaking must have looked pretty good to the women attending the Sundance Film Festival, which concludes this weekend in Park City, Utah. But for many female filmmakers, coming back down the mountain will mean a return to an industry where the opportunity divide remains far more glaring.

The statistics speak for themselves. At the 2017 festival, 34 percent of films were directed by women. In the broader industry in 2016, however, women accounted for only seven percent of directors – down a full two percent from 2015.

“I keep wanting to believe that things have gotten better, but according to this latest report it’s gotten worse,” said director Karyn Kusama, who first came to Sundance in 2000 with “Girlfight” and is back as a part of the anthology horror film “XX.” ”It’s definitely worth reminding people that despite incredibly more difficult odds than even their male counterparts have in this business, women repeatedly and routinely face consistent gender bias. I don’t want to believe that it’s true but if you look at the numbers, it is shamefully true.”

In talking to some of the women at the Festival, no one’s experience has been exactly the same. For some, getting their first, second or third film made has been nothing but positive. For others, biases have revealed themselves in unexpected ways. But all wonder about that next step and whether the same faith will be placed in them as their male counterparts.

Gillian Robespierre made a splash with her feature debut “Obvious Child” in 2014, which eventually led to a production deal that gave her the freedom to be able to quit her day job and focus full time on writing and directing. Her newest film, “Landline” was acquired by Amazon at this year’s Festival shortly after it premiered.

For someone like Eliza Hittman, the trajectory has been a little different. Her first feature “It Felt Like Love” debuted at Sundance in 2013. With each new effort, she tries to push herself to move up another step on the ladder. She came first with a short, then “It Felt Like Love” played in the discovery section, NEXT, and now, with “Beach Rats” she’s in the official U.S. Dramatic Competition. She continues to hold down a job as a professor to allow herself more freedom, but she’d also like to move up in budget and cast. She’s also seen some of her male peers progress faster, like her “It Felt Like Love” cinematographer Sean Porter. People often call her to ask about hiring Porter, who recently shot “20th Century Women.”

“It’s funny that people responded to the sensibility of that movie enough to hire him but nobody would in a way circle back to me,” Hittman, who is only happy for Porter, said.

A few first-time directors premiering films at the festival took it upon themselves to try to help be part of the change. Actress, writer, director and producer Zoe Lister-Jones for her film “Band-Aid” hired an all-female production crew.

“I felt that they only way to really affect change was to completely subvert the system, especially in departments where you just very, very rarely see women – in camera and grip and electric especially,” Lister-Jones said. “For me, it was about creating opportunities for women who might have less experience.”

Lister-Jones sees herself as being incredibly fortunate but also notices men getting more and bigger jobs after the festival than women. Colin Trevorrow’s ascent from the Sundance indie “Safety Not Guaranteed” to “Jurassic World” and now “Star Wars: Episode IX” is always cited as the primary example.

The indie and studio divide might be the essential point. Director and producer Roxanne Benjamin (“XX”) said that she’s always felt very supported in the indie world, but that when it comes to making that “leap” to studio films or television, suddenly women start hearing things like, “if only you had more experience.”

“It’s like, ‘I’ve only been making films for 10 years, no big,'” Benjamin said. “You see more of that leap of faith given to male directors.”

She resents, too, when studios respond with “training programs” for female directors just out of film school, which neglects the “latchkey generation of filmmakers” who have been making it on their own for a decade.

Writer, actress and director Michelle Morgan in directing her first feature “L.A. Times” was most surprised to find a lack of support from other women.

“The thing that it highlighted for me is not that the industry needs to embrace women, it’s that women need to embrace other women. It seemed like the people who had the easiest time letting me down were the women and it really stuck with me … My financiers were all men and at one point two-thirds of them were women,” Morgan said.

While all are happy to talk about the issues women face as filmmakers, most have a complicated relationship with the media’s coverage of the disparity. Simply, there’s a lot of chatter and not much change.