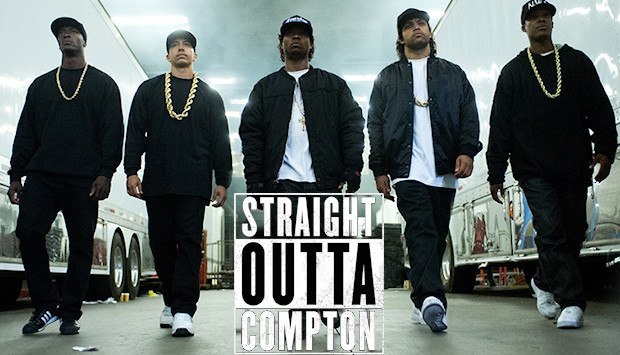 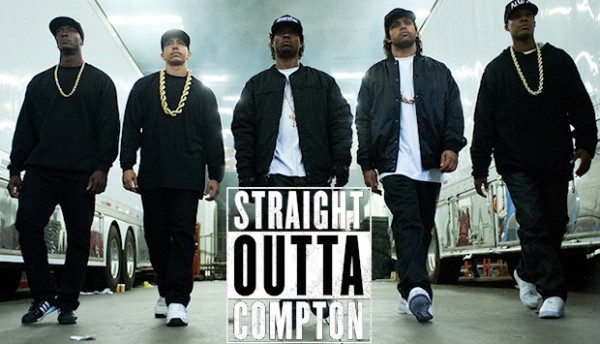 There was a lot of anticipation about “Straight Outta Compton,” a biopic that tells the story of how West Coast rap emerged as a force that changed the hip hop world thanks to the group N.W.A. From the initial announcement that the movie was being made, I know for me, being born and raised for a good portion of my childhood in Los Angeles, it was a no brainer.

But not everyone shared my excited and many expressed their disgust and disdain for the now blockbuster movie. From the openly racists, misogynist, and down right offensive casting call, to the idea of glorifying, violence against women, law enforcement, and drugs (among other things) people started hating very early on.

And now since the movie has been released and having the biggest August box office opening of any R-rated movie ever, people are more in their feelings than before. How dare they tell this story, how dare they not include Dr. Dre’s womanizing ways, how dare they paint so and so in this light. The list goes on. While I understand where people are coming from, there is no denying the power of what you see on the screen, especially since most people watching it remember the songs, the controversy, the moments.

Now, I would be lying if I said I didn’t feel a certain kind of way about their display of women in the movie; Like seriously, butt naked chicks everywhere too much of the time (although Ice Cube’s wife and Tomica Wright were portrayed as strong women). I would be lying if I said that I didn’t think it is totally bogus that they portrayed Dr. Dre as this helpful, passionate guy who wasn’t an unapologetic woman beater (I mean he is one of the executive producers so what do you expect). But aside from all the things that are true about who the players really are, or what the movie got wrong or embellished (I mean really, taunting a grown ass man stripped down to his underwear with a pit bull) there are some things that the movie got right and what’s right is always worth telling.

First of all, there was a lot of shit that the LAPD was doing against minorities that went undealt with for far too long. Yes, they would stop people for no reason, they would harass people without cause and they would arrest you for the slightest, nominal pretty much non-existent thing. I saw it with my own eyes as a child growing up on the streets of L.A. What we saw the police do in the movie was just a fraction of what really went on. That part of the story needed to be told.

Secondly, N.W.A was revolutionary (which I know a lot of people are saying isn’t so) in that they brought a different kind of honest, street rap to the masses. Yes, other New York rappers brought a positive (for the most part) in your face take through their lyrics, but Eazy E and the crew did so in an unapologetic way… West Coast style. They had a reason to say, “Fuck the Police” because that is where they lived. Point blank! Does that mean it was right? That’s up for debate but let’s not act like what they were doing was the norm because it wasn’t.

Next, let’s not act like what they brought to impressionable minds and etching ears was any different than what heavy metal bands of the 70’s and 80’s brought to their fans. Actually, it was different because N.W.A’s came from a place of being fed up, rebellious and without a voice for so long. Rockers came from not wanting to listen to their parents. Both were and are self-expression and both encouraged behavior that is looked down upon by society.

I must admit, nonetheless, that I can’t help but think to myself that N.W.A did usher in a time in hip hop that was the driving force for the poor, and abysmal state that rap, not hip hop because there is a difference, is in today. I mean, Tyga has a show because he’s “Kingin?” Naw… that doesn’t sound right to me. Am I saying that had there been no “Boys in the Hood” or “Straight Outta Compton” rap would be in a much better place today? No, not by any means. But what I am saying is what N.W.A pushed the envelope on then has been sealed, mailed and lost now.

So, yes, “Straight Outta Compton” was great… really great. And yes, there is a lot of controversy around it and what it might communicate. But with art and creative projects that’s just how it goes things are subjective and this movie is a perfect example of that.