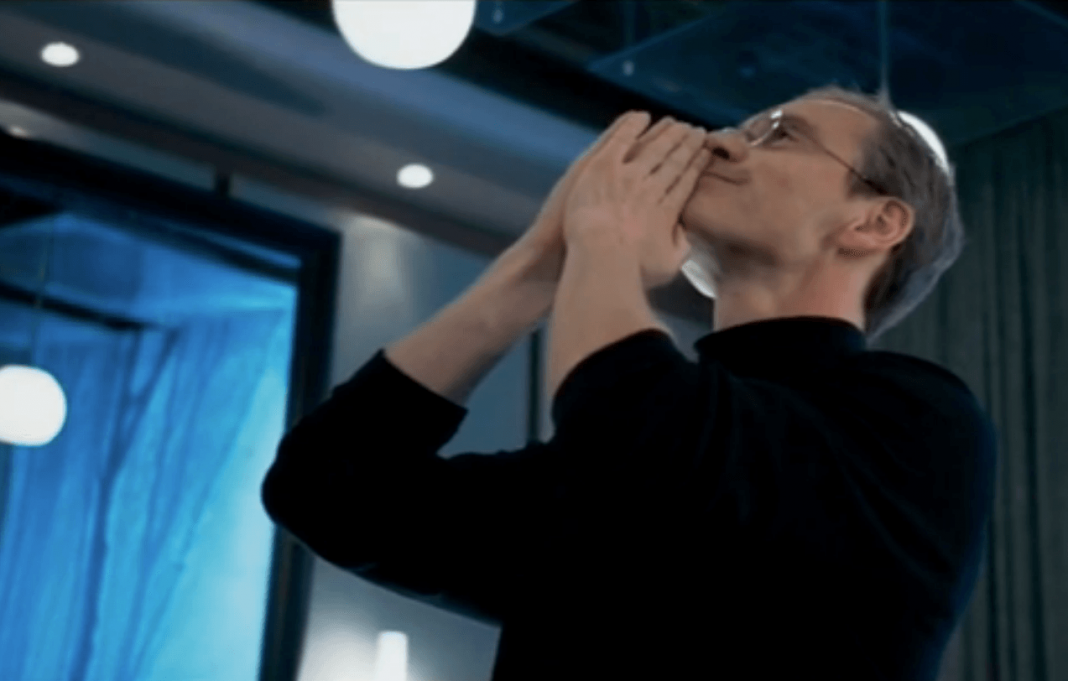 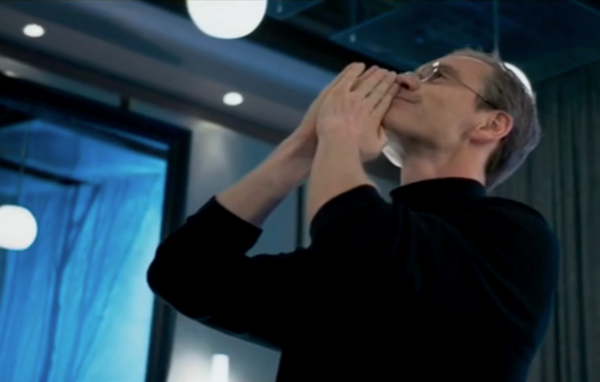 Based on the fact that I actually liked 2013’s Jobs, which got a 27% approval rating on Rotten Tomatoes, I definitely had high expectations going into the new Steve Jobs movie, which currently sits at an 85% on the movie-rating site.

I find Steve Jobs’ story very interesting and was happy to see Hollywood give it another go so soon. Steve Jobs is a biopic based on the authorized biography written by Walter Isaacson. I have read this book and found that it did a great job of balancing the off-putting qualities of Steve with his innovative, and admirable traits.

The movie stars X-Men’s Michael Fassbender as Jobs, alongside other notable actors such as Kate Winslet, Seth Rogen and Jeff Daniels. Basically, the whole film is set backstage at various product launches (including one during Steve’s brief stint as the founder of NeXT).

Unfortunately, I was incredibly disappointed and underwhelmed by the movie. As the movie went from launch to launch, I felt there was no real central problem or story. Rather, the movie touched on different issues in Steve’s life very minimally, as it clearly was trying to cover a lot in a short amount of time.

One of the biggest differences between this film and the 2013 Jobs biopic was the focus on his daughter, Lisa. In the film, they address that Steve refused to believe he was the father of a girl, even when the paternity test revealed that there was a 94% chance that he was her father. In Steve’s mind, this meant that 28% of the men in America could potentially be her father as well. However, by the end of the film Jobs takes responsibility for Lisa and realizes his love for her.

While the story in the book surrounding Steve and his relationship is compelling, the way it was portrayed on the screen felt very superficial to me. It was as if the screenwriter was halfway done the script and realized they needed some kind of storyline to tie all of the mismatching scenes together. Therefore, they stuck Lisa in every once and while and ended the movie with a loving scene between her and Jobs. This made it feel like the usual Hollywood cookie cutter ending, and Jobs was far from that.

Unfortunately, Lisa’s character is not developed at all in the movie, so it is hard to feel connected to the story when she just pops up and says a couple of words here and there.

In terms of the portrayal of Jobs, I felt Michael Fassbender’s performance was highly overrated. Going into the movie I will admit I had high expectations as I remember how off-putting Ashton Kutcher’s exaggerated walk was in Jobs. However, now in comparison I much prefer Ashton’s version of Steve. I feel like Kutcher did a much better job at embodying Jobs’ quirkiness. After seeing Jobs, I actually felt like I had a better understanding of Jobs’ infamous charisma. In contrast, after seeing Steve Jobs I was left trying to put fragmented pieces of him together.

Another part of Steve Jobs that I found poorly done was the music. There were several times while watching it that I noticed they used tracks that were obviously meant to build up anticipation. However, nothing ever came out of these moments. For example, as Steve was preparing to give a presentation the music would build up and then all of sudden it would cut away from the scene. Before I knew it, I was once again watching Steve backstage at another launch listening to the same out-of-place background musical tracks.

While the majority of reviews for the movie have been positive, there are a few other critics that agree with me. Sean Burns of Spliced Personality said, “directed with patented flashy sleight-of-hand for no particular purpose by Danny Boyle, Steve Jobs is slick and empty. It looks and sounds like a movie, but it really isn’t about anything.” Basically, his last sentence sums up my thoughts. The movie has all the things you need: an all-star cast, an interesting story and a big budget. However, it failed to bring it all together and actually present it as something worth watching.

The movie failed to utilize any of the actors to their full potential. There was truly no character development for anyone other than Jobs (which I personally believe was done poorly). I mean, if you have Seth Rogen playing Steve Wozniak, it’s pretty much your obligation to give him some room to shine. Unfortunately, this was nowhere near the case.

While I admire that they tried to present a completely different story than the 2013 movie, I wish that they had focused more and realized that they can’t squeeze the man’s life into 2 hours. If they were going to tell the story of Steve and Lisa, they should have done just that. Not that and his rise and fall with Apple, his attempt at starting up NeXT, his relationship with Apple’s Board of Directors, his process when launching products, among far too many other things.

I am left wanting to see his story done the right way and unfortunately, I think I have a long wait ahead of me before another Steve Jobs movie comes out.