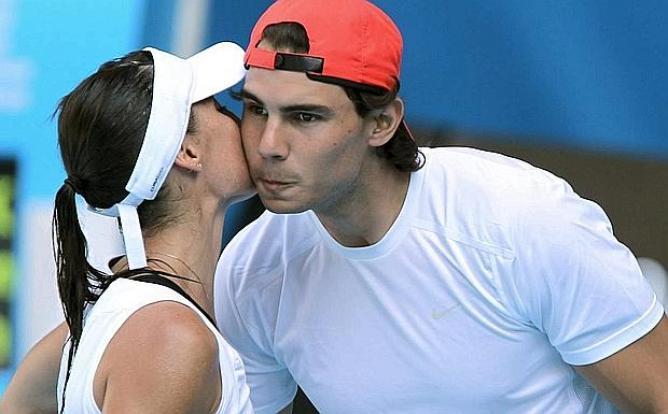 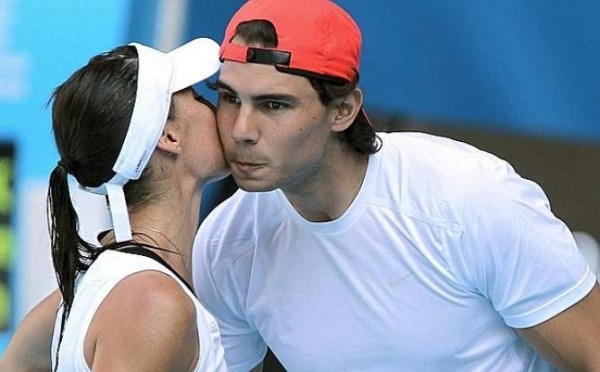 Rafael Nadal is in this week’s ATP Basel draw, a 500-series tournament that he has not contested many times in his career. He will be looking at improving on his quarterfinal result from 2014 and, based on how the Spaniard has played post-US Open, Rafa appears poised to do that. Nadal enters the Basel tournament, which is known as the Swiss Indoors, as the third betting favorite behind a couple of familiar Swiss players (source: BetVictor).

Roger Federer and Stan Wawrinka are the home-country favorites and the top two seeds in the event. Partisan Swiss fans will surely be hoping for a Stan-versus-Roger final as the two players are on opposite ends of the draw.

However, what many fans may not have detected, is that Wawrinka is actually in a bit of a slump. While he made a deep run in New York this past summer and while Wawrinka won ATP Tokyo outright more recently, you still have to go all the way back to the French Open to find a victory over a player in the Top Ten. I was not surprised when Nadal defeated Wawrinka in Shanghai and nor was I surprised by the 6-2, 6-1 scoring line.

While fans can expect a strong showing from Federer, something has been missing from Wawrinka’s game since Roland Garros, and I would suggest that it is determination. Major titles pacify some players and perhaps Wawrinka, with the second Grand Slam title, felt self-actualized. Retirement may be closer than some people realize but, as always, only time will tell.

Nadal, ranked lower than Wawrinka right now, is still the better player. The Spaniard’s World No. 7 ranking correctly represents his last year of results, but I really think Nadal has elevated his play post-US Open. Citing wins against Vasek Pospisil, Jack Sock, Fabio Fognini, Ivo Karlovic, Milos Raonic, and Wawrinka, there appears to be more in Nadal’s game right now than compared to many other points of his disappointing 2015 season.

Justin Gloria, writing at International Business Times, claimed earlier this month that Nadal “dropped out of the elite group of the men’s singles competition in tennis.” We can split hairs over what exactly constitutes the “elite group” however, for me, the elite on the ATP Tour are the players that make the World Tour Finals. That’s the most exclusive tournament on tour; wild cards don’t get you in, and neither do quallies. Nadal will make another appearance at the event later this fall, the tournament that will mark the end of his 2015 season – health permitting.

On the matter of retirement, from the same article Nadal is quoted as stating that he has a “couple of years” of tennis ahead of him. If we take that to mean he may retire at the end of the 2017 season then surely he will be looking to be as productive as possible in the seasons and tournaments still ahead.

That’s the difference between a great player, like Nadal, and a player who has a couple of great seasons, like Wawrinka. Nadal, I have no doubt, will go for every title until the very end even if he does not overtake the World No. 1 ranking again.

Getting back to this week’s Swiss Indoors, Rafa will enter the event well-rested, he is in the same quarter as Marin Cilic – a player not well-rested, and Nadal has an apathetic Wawrinka for a prospective semifinalist. Maybe playing in a home-country event will kick something into the Swiss No. 2’s game, however, turning on ‘good form’ is not like turning on a light switch. Rafa’s has been “on” post-US Open and Wawrinka’s has been somewhat dimmed since the French.

Stan vs. Roger might be the final that Swiss fans hope for, but Basel 2015 could be a late edition of the ‘Fedal’ rivalry. As has often been the case, such a match would be better off enjoyed than speculated on.