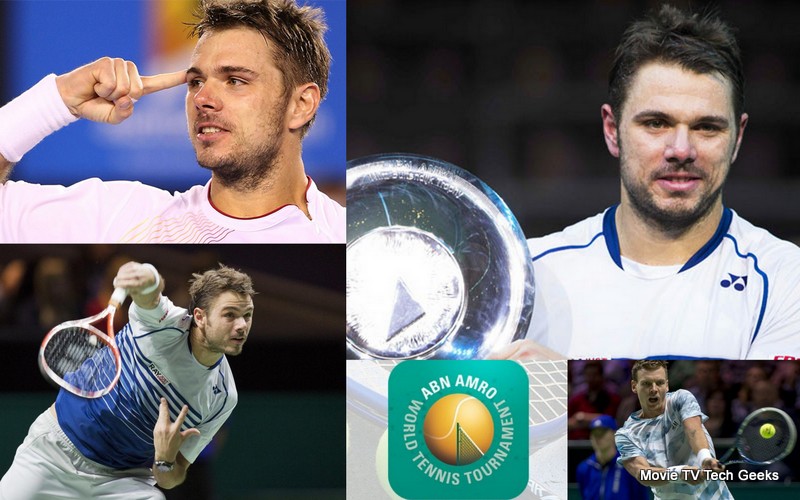 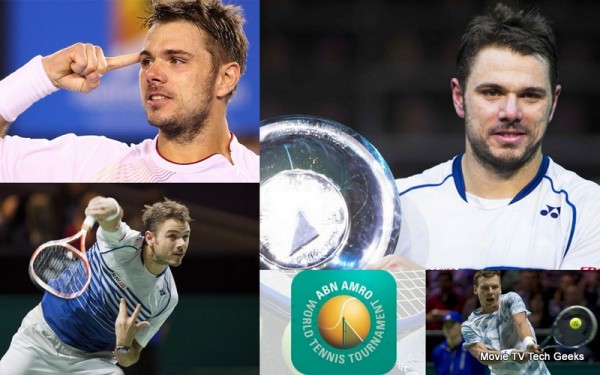 Stan Wawrinka, coming off a loss in the semifinals of the 2015 Australian Open, has claimed the ninth title of his career following a three-set victory over Tomas Berdych on Sunday in Rotterdam. The line score in the championship match of the ABN Amro World Tennis Tournament was 4-6, 6-3, 6-4. 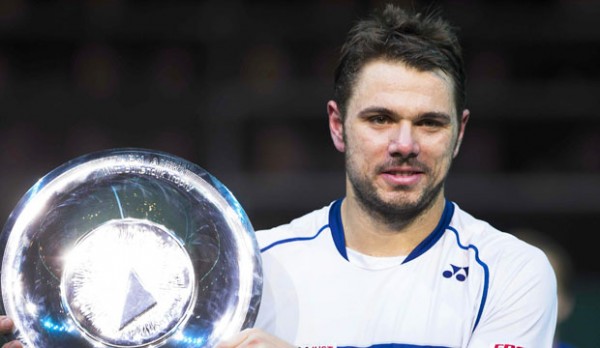 With the win Wawrinka improved to 11-5 overall against Berdych, a player who was the defending champion at ATP Rotterdam 2015. Furthermore, the Swiss No. 2 helped earned back some of the ranking points that he lost in failing to defend his Australian Open title earlier this year.

Wawrinka made the following comments after the match:

“It’s been an amazing week,” said the one-time Grand Slam champion. “It wasn’t easy, but every match I found my way. It was a great final. Tomas was playing really well, but I’m happy to turn that match for me and win the title. 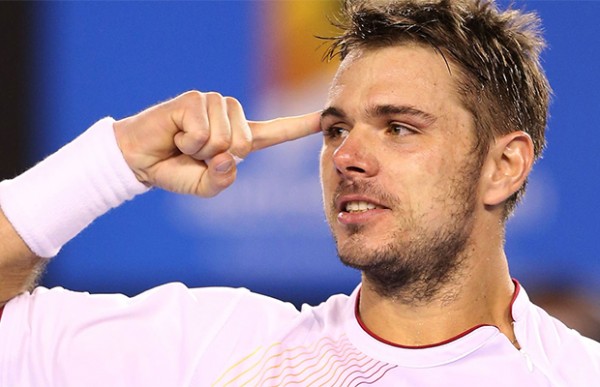 “It’s my first [ATP World Tour] 500 title and winning indoors is something special for me personally. It’s always amazing to win a trophy. It’s the best feeling.”

For Berdych, troubles closing out tournaments continue. The Czech No. 1 has now made the late rounds of three tournaments this season. Besides ATP Rotterdam, Berdych also made the Australian Open semifinals and the final of ATP Doha. However at this point in his 2015 season, he remains without a title and his overall career record in championship matches is now just 10-16. 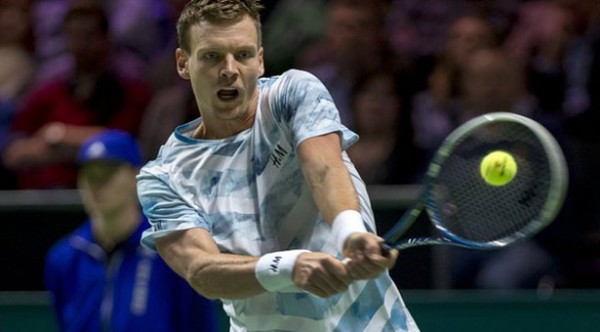 The top Czech player claimed that he was disappointed after the match:

“I’m disappointed with the way the match finished,” said Berdych. “There can only be one winner. I had my chances in the beginning of the second set and I didn’t make them so I think that cost me the match.

“I can see some positive things because the last time I played him it went a completely different way. I was in control in the beginning and the small differences decided it today. Next time I need to work harder.” 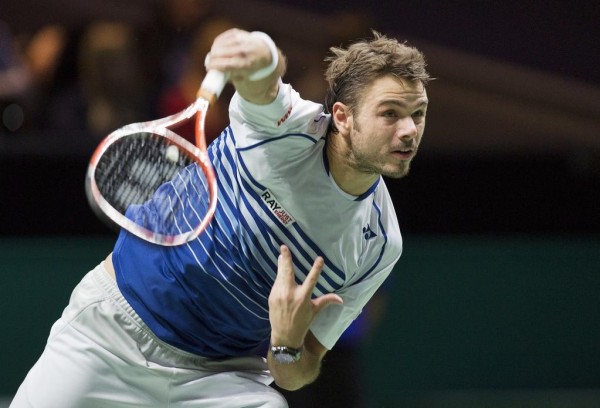 As far as rankings go, both players will have 4460 ranking points on Monday, when the updates come in. That will leave Berdych and Wawrinka tied for seventh spot on tour, placing the two players between 6th ranked Milos Raonic and 9th ranked David Ferrer.

Looking ahead at the tour schedule, next week features three events: ATP Rio de Janeiro, ATP Delray Beach, and ATP Marseille. Wawrinka is the No. 2 seed in the Marseille draw however you have to wonder if the Swiss player will withdraw from the event, perhaps citing fatigue. Saving that event he does have a bye through the first round to help him cope with the short rest between events. Wawrinka shares a semi in Marseille with Ernests Gulbis and Gilles Simon.

Berdych, following the Rotterdam loss, will certainly be idle this upcoming week as he is not among the entrants in any of the three events. According to his homepage, the runner-up in Rotterdam will be active in the ATP Dubai draw later this month.