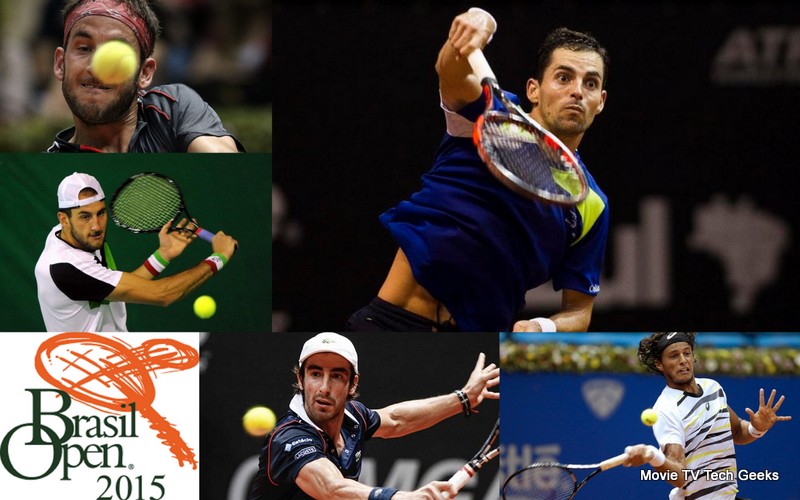 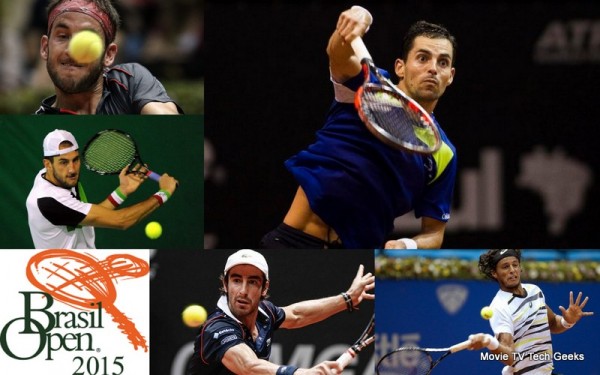 Saturday action at the Brasil Open 2015 (ATP Sau Paulo) saw two matches in the men’s singles event. Both of the tournament’s semifinals were played with one match yielding a not-so-surprising entrant into the championship match and the other yielding a much unexpected finalist. 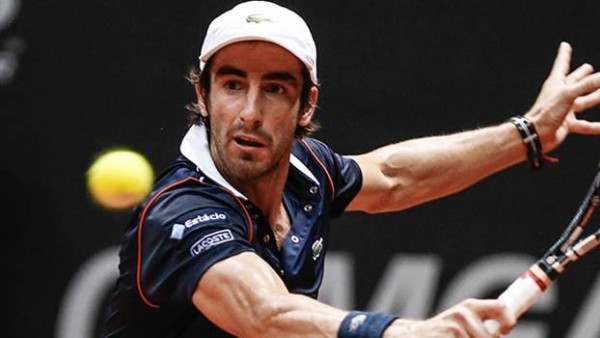 Pablo Cuevas, a two-time ATP champion on the clay court surface, is into another final as the Uruguay national defeated Santiago Giraldo. The score in the match, which ended in straight sets without a tiebreaker, was 6-4, 6-3. 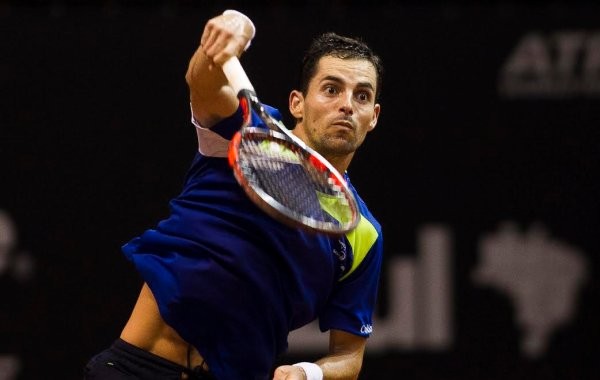 Cuevas, already firmly entrenched in the Top 50, is making a firm move to ensure that he will be seeded when Roland Garros comes around later this year. Currently ranked as the World No. 32, Cuevas will be gunning for the Top 25 on Sunday. Ranked that high and with room to grow before the French Open, perhaps the adept clay courter might be a genuine threat for the fourth round in Paris later this year.

Cuevas, arguably trying to align the South American crowd on his side for Sunday’s final, made the following comments following his win over Giraldo,:

“I’m happy to represent South America in this final, during the (Golden Swing) tour,” said the World No. 32. “I have been playing relaxed this week and I hope to play well one more day to win the title.” 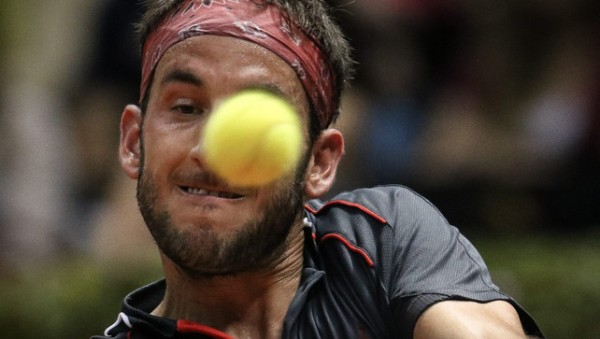 His opponent will be none other than Luca Vanni, a relative unknown player that is making a name for himself in Sau Paulo. Vanni, of Italy, has never been ranked higher than 145th in the world although that will change with Monday’s ranking update. Even with a loss in the final, something that should be expected, Vanni will take away 150 ranking points – enough to vault up to about 105th on tour. 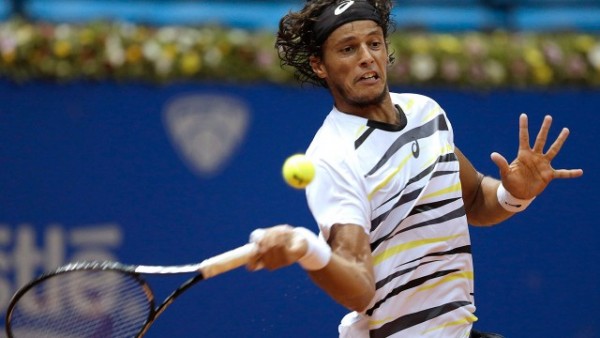 To move into the final, Vanni defeated Joao Souza in a tight match on Saturday 6-4, 6-7, 6-4 and made the following post-match comments:

“I tried to make my first serves,” said Vanni. “I did fight and I made my first ATP (World Tour) final.”

Vanni and Cuevas, both 29 years old, have never met in a tour match before. However even without a head-to-head series to examine, their career achievements speak for themselves and attest to Cuevas as the clear favorite. Vanni, very inexperienced in tour-level matches, has losses in the past year to players ranked outside of the Top 250 on tour, including one ‘Mikhail Ledovskikh.’ 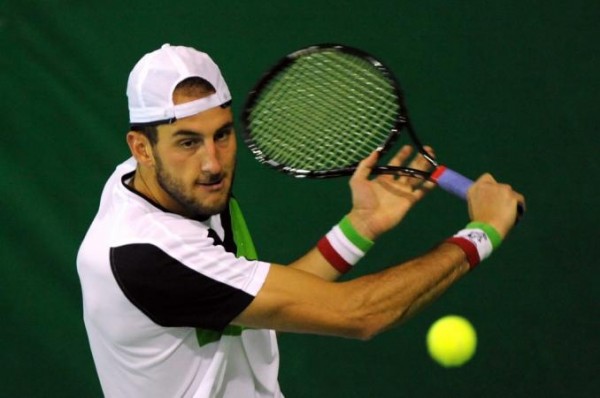 Cuevas, on the other hand, is capable of giving anyone in the Top 20 a run for his money on the clay court surface. To go with his two tour-level clay court titles in the last year, Cuevas also has four titles from the challenger level.

The championship match is scheduled for Sunday, with a start time of not before 4pm. Vanni, who barely survived Souza in the semis, may have maximized his potential in the Sau Paulo draw simply by making the final. However now that he has drawn a player of substance in Cuevas, the Italian has likely bitten off a bit more than he can chew.