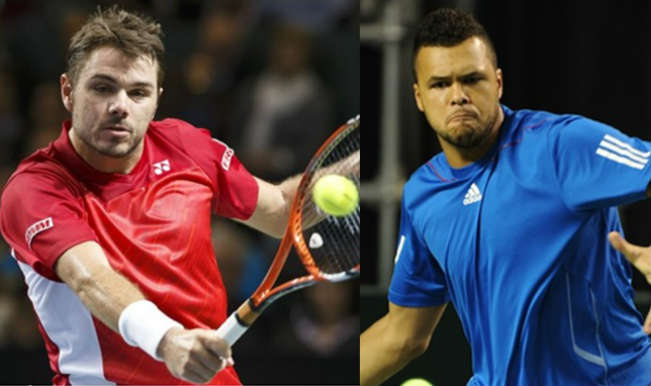 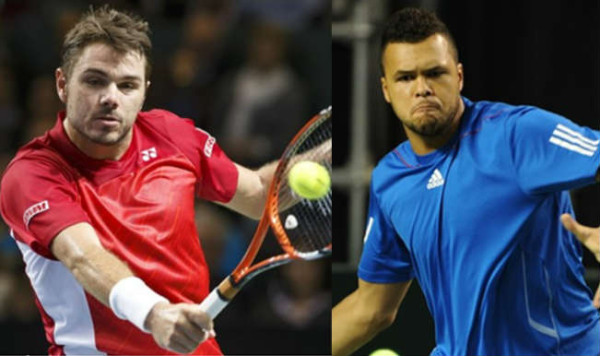 Stan Wawrinka has made some surprises in the past two tournaments. In the Rome Open, he knocked out king of clay Rafael Nadal, but then turned around to be ousted by Roger Federer. In the 2015 French Open, he shocked everyone again by this time knocking out the Swiss Maestro, who had a rather easy draw at Roland Garros. 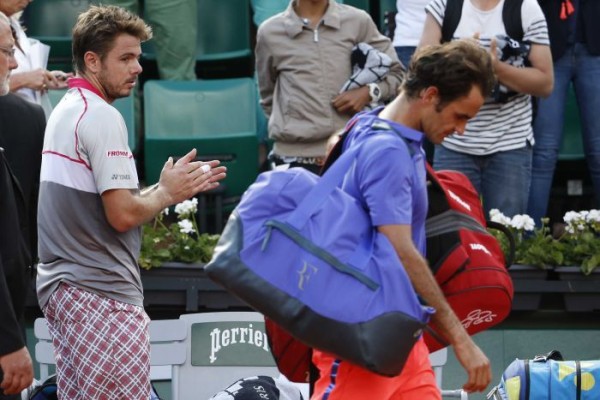 Wawrinka is now in the semi-finals going up against Jo-Wilfried Tsonga, who continues showing his French countrymen, that Gael Monfils isn’t the only worthy tennis player for them. After his surprising quarterfinal victory against No. 5 seed Kei Nishikori, Tsonga said the most important thing for him is to focus on what he is doing well and adding, merely as an afterthought: “Of course, there is some tactic. “You have some guys who have better forehand than backhand and stuff.”

For his part, No. 8 seed Wawrinka said he considered the gusting winds a great ally in his upset of second-seeded Federer Tuesday, partly because they take thinking and strategy out of the equation. You just swing away and may the bigger hitter wins.

The Swiss, who won that Davis Cup rubber in four sets, can expect a similar atmosphere on Friday, when he faces Tsonga for a spot in theRoland Garros final.

Luckily, Wawrinka says he’s not affected by a hostile, hometown crowd. He also had some practice dealing with adversity earlier in the tournament when he defeated another Frenchman, Gilles Simon.

“When I played Simon on Lenglen, I got booed,” said eighth-seeded Wawrinka, who lost in the Roland Garros first round just one year ago. “It doesn’t really affect me. I don’t have any problem.

“I don’t think you can change the results. I don’t think [crowd support] is what’s going to make me win or [Tsonga] win.”

Though Tsonga has fallen to Wawrinka in their past two meetings, they are even at 3-3 in their overall FedEx ATP Head2Head series. Five of those six matches have gone to a deciding set, including their two previous encounters at Roland Garros. Tsonga lost to Wawrinka in 2011 only to get revenge a year later.

“It’s going to be an exciting match, for sure,” Wawrinka said. “Jo is a really strong player. He’s been struggling a little bit since Toronto last year with injury, but in the French Open, in a Grand Slam, he’s always there, always playing really well. He already played a semifinal here a few years ago.”

Tsonga, currently ranked No. 15 in the Emirates ATP Rankings, is competing in his first Grand Slam since being sidelined by an arm injury at the beginning of the season. As a result of his marathon five-set win over No. 5 seed Kei Nishikori in quarter-finals, he has spent 12 hours and 24 minutes on the court in his first five rounds, compared to 11 hours for Wawrinka.

As the final two players aged 30 or older remaining in the Roland Garros draw, both Tsonga and Wawrinka are proving that it’s never too late to cover new ground.

Here’s are the numbers for Wawrinka and Tsonga:

If history is any indicator, the semi-final showdown between Tsonga and Wawrinka has blockbuster potential.

They have split their previous six FedEx ATP Head2Head meetings, five of which have gone to a deciding set. The two have faced each other twice atRoland Garros, with Wawrinka topping the Frenchman in 2011 and Tsonga downing the Swiss in 2012. Wawrinka enters the contest having won their past two matches, including a four-set victory in the 2014 Davis Cup final.

Both players are serving well, with Tsonga having a slight edge in consistency. A quick scan of their stats, however, shows an evenly matched pairing. Tsonga looks to have a slight advantage on the forehand side, but Wawrinka makes up for it with his backhand dominance.

Will Tsonga delight the hometown crowd? Or will Wawrinka play for a chance to win his second Grand Slam title? 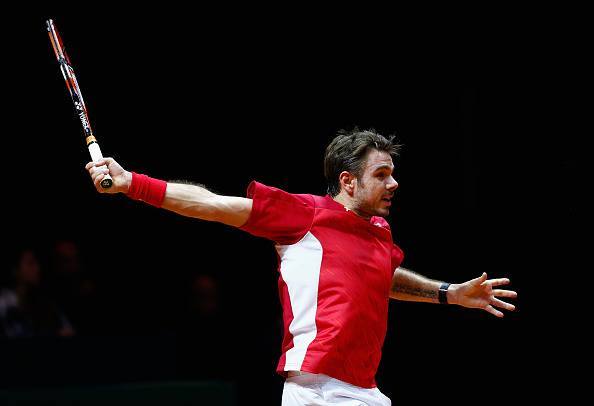