About a week ago, Stan Lee tweeted a video that he trusted Keya Morgan, the memorabilia dealer suspected of taking advantage of him and his assets along with Lee’s daughter JC. As of a few days ago, Keya Morgan is the official guy that handles Stan Lee’s business affairs.

After the piece we did regarding the possible elder abuse on Stan, along with the more detailed piece from Hollywood Reporter, that tweet felt somewhat surreal. But it was Stan on the video so everyone other than Keya Morgan’s party could have been wrong. That video technically closed whatever suspicions of elder abuse everyone had with JC and Keya. However, the story is far from over. According to the Hollywood Reporter, Lee filed and was granted a temporary restraining order against Keya Morgan and that the LAPD is now investigating the past reports of elder abuse.

Ever since Stan Lee’s wife Joan died, Lee’s life has spun out of control for Lee, with everyone who isn’t his wife and longtime caregivers seem to be out to take advantage of the current Marvel boom. Stan Lee continues to benefit from the continuous steam of successful Marvel properties have been getting, and it’s safe to assume that vultures are out to circle the aging nonagenarian, waiting to grab whatever fruits fall from the tree once the roots go out.

According to reports, they include Lee’s disagreeable daughter JC and her friend Keya Morgan who somehow managed to insert himself into their lives. Out were Lee’s longtime lawyers including the longtime caregivers who are said to actually care about Lee. Reports have come out that he’s being held against his own will and due to his dwindling faculties, can no longer tell what’s up.

Stan seemed to put those questions to rest when he tweeted with text and videos that he’s being well taken care of. He also tweeted that he trusts Keya Morgan and anyone that says otherwise is lying.

“…My only partner and business manager is @KeyaMorgan, not all the other people making false claims,”

Guess we were wrong. People who are unaware of what’s up continue to warmly express their support to the Marvel figurehead. Even I felt a little peace of mind from those tweets despite the surreal feeling. We don’t know Keya personally so maybe he really is a nice guy. Though I can’t help but feel that other people are typing these tweets for him and it would be so easy to put words into his mouth.

Then comes the report of Morgan’s arrest and the restraining order. Morgan was arrested for filing a false report to the police after claiming that a visiting LA County Adult Protective Services social worker and escorts were trying to rob Lee. 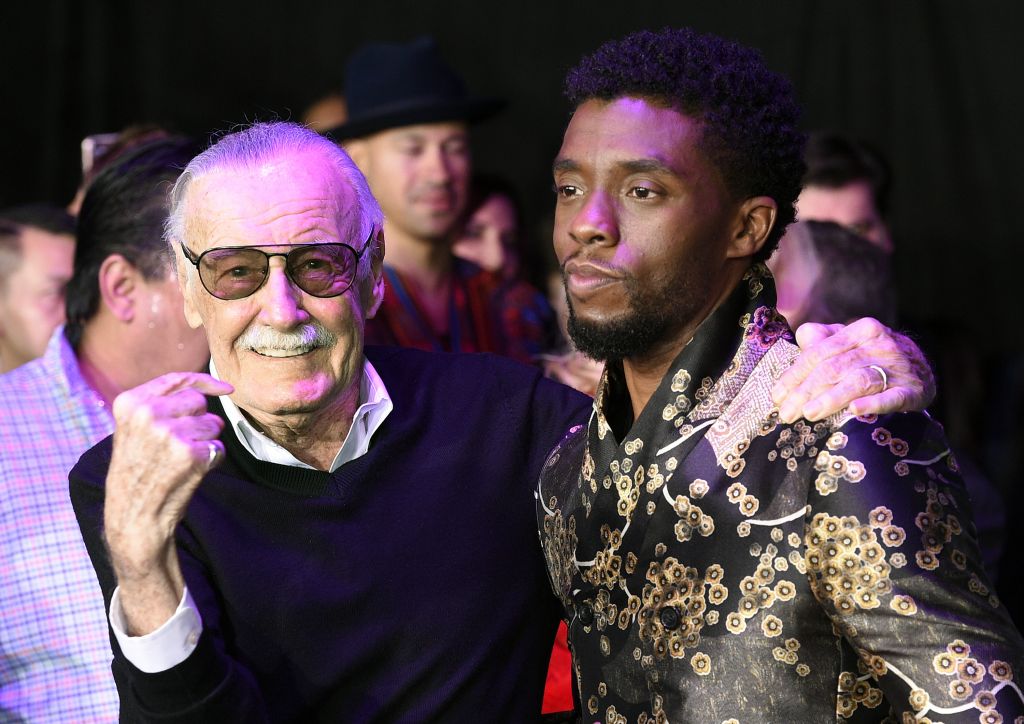 Stan Lee is currently under the care of his former attorney Tom Lallas, one of Lee’s longtime handlers that were ‘edged out’ of Lee’s life. Lallas’ office is where Lee signed a declaration last February that some unscrupulous persons which included Morgan, publicist Jerry Olivarez, road manager Max Anderson and his own daughter JC, and that they were after his assets property and money. It is again in Lallas’ office where Lee seemingly filed the current restraining order on Morgan.

It feels sad that we can’t even trust the words of Stan the Man himself despite his tweets and videos, where his trust in the people we expect to take care of him changes by the quarter. Is he actually being taken care of in his advanced age? I’m pretty sure fans would rather see him being retired, enjoying what’s left of his life instead of seeing him being shunted around conventions and signing stuff without knowing what’s going on. I really wish Stan would take Kevin Smith’s offer to take him in, if Kevin is truly sincere in his offer. We wish Stan the best and let’s also hope that Tom Lallas is the real deal.