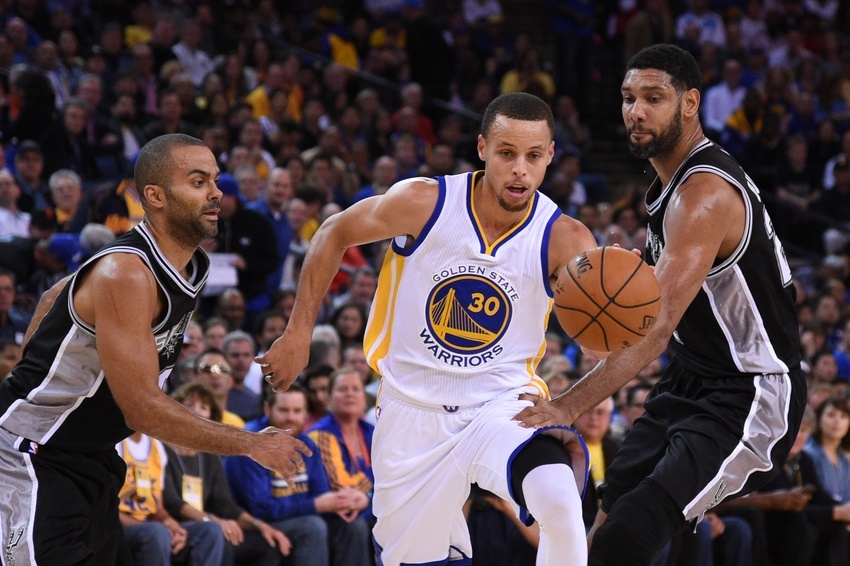 Since defeating the Cleveland Cavaliers in Game 6 to take home the Larry O’Brien Trophy, the Golden State Warriors have been absolutely unstoppable. In fact, they’ve only been beaten seven times this season. One of those losses came at the hands of the San Antonio Spurs Saturday night in San Antonio, Texas.

The Spurs may have turned around and lost to the Charlotte Hornets in their next game, but the fact remains that San Antonio is perfectly capable of beating the Warriors when given home-court advantage—so are they the NBA’s best shot at taking down the unfathomably perfect Golden State unit? Can they snap the Warriors’ home winning streak and give themselves a shot at one last championship with the Big Three?

Actually, yes. They can. Of course, their 30-point loss to Golden State earlier this season doesn’t make that overly clear, but they do have a legitimate chance. I’m not necessarily saying they will; I’m just saying it wouldn’t take a miracle for the Spurs to win four out of seven games.

Think about it; they have all the pieces. There’s a reason the Spurs only have 11 losses right now. If it weren’t for the Warriors being on pace to snap the 1995-1996 Chicago Bulls 72-10 record, everyone would be talking about the Spurs and how magical this season has been for them.

The Warriors also have a little bit of history working against them in San Antonio. Well, a lot of history. The Warriors last won in San Antonio on February 14, 1997, and then the Spurs selected Tim Duncan with the first pick in the 1997 NBA Draft. That’s a lengthy losing skid.

All eyes on you, Steph.