Home All News Tech News Sony’s SmartEyeGlass Not So Smart 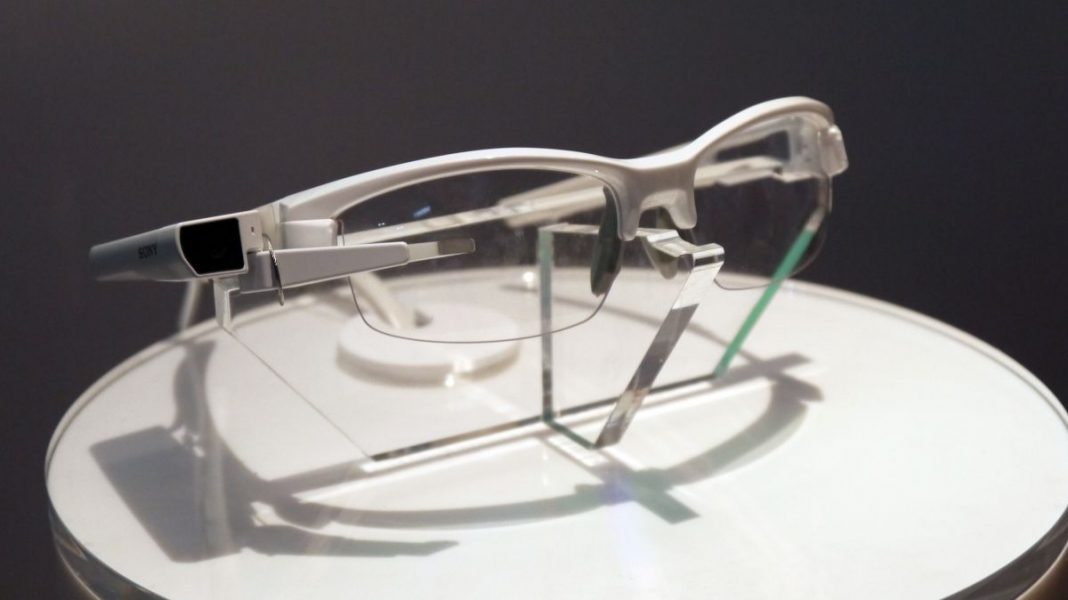 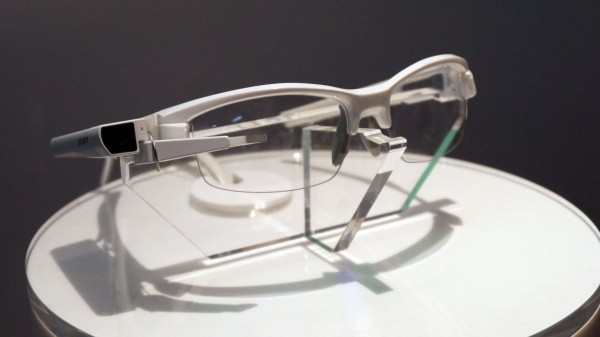 Before Apple, Sony was the one with the knack of making innovations and improving technologies; adding style, elegance, advanced technology complete with premium pricing. From TV sets, they’ve been successful in many of the industries they entered into. Sony revolutionized the gaming industry with the PlayStation. Sony made waves when it first came into the cellphone market and Sony put style and fashion into computers with its VAIO series. Unfortunately Sony seems to have lost its edge recently. Competitors like Apple and Samsung have eaten into its market share. But a tech giant like Sony is not easy to take down. Sony continues to create great devices despite its diminished market share such as their XPeria line of Android phones and the PlayStation game console. The company still has plenty of resources to invest in other pursuits. But has Sony really lost it this time after showing off its own pair of augmented reality glasses despite Google’s failure with Google Glass?

Like Apple, Sony has the reputation of improving technologies, so where Google Glass failed, Sony might succeed. Google Glass unfortunately came out as creepy to the general public showing off a very conspicuous camera complete with a LED indicator which reminds many people of those zombified cybernetic beings in Star Trek called the Borg. Google glass made people uneasy as if they’re being recorded all the time thus earning the public’s distrust. Sony’s own augmented reality glasses it dubs the ‘SmartEyeGlass’ hides that camera but unfortunately, its appearance is out to make the recently popular nerd culture unpopular again. Its users could end up looking at the watery depths of the toilet bowl. 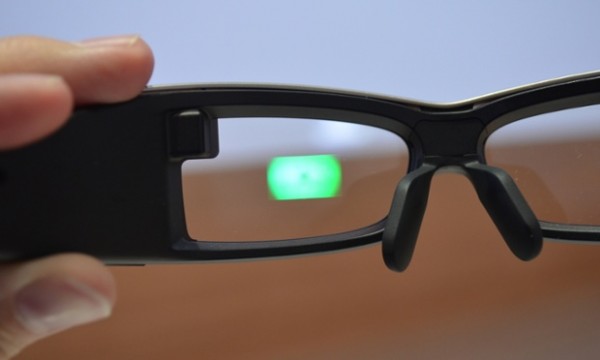 The Sony SmartEyeGlass developer edition available in Germany and the UK looks horrendous. Without the camera, people could easily get away with wearing Google Glass in public and Google could have made millions. The SmartEyeGlass developer edition however would be at much home at pool sides and beach resorts if it came complete with a snorkel. The glasses made an effort to hide the camera which now looks through a pinhole on the side of the glass but the design has a long way to go. The glasses look big, bulky and uncanny in public which even nerds would frown upon.

Despite throwing their reputation of style and elegance out the window, no doubt Sony’s own software implementation of augmented reality for the SmartEyeGlass could be better. But physically some aspects of it are worse than Google’s. Unlike Google Glass which users can control by voice and a touch pad on the side of the CPU, SmartEyeGlass comes with a separate controller which is linked by a large wire to the headset. The batteries have been moved to the controller but it still didn’t help with the bulk. As horrendous the glasses’ appearance are, so is the battery life. The batteries last only up to two and a half hours between charges making them impractical for real world, use unless the user sits in the car all day.

Like Apple, Sony charges premium for their products and that pricing doesn’t help Sony’s case. The unit costs about 952 USD or 652 GBP which is incredibly hard to swallow as the glasses are difficult to wear in public. We’re basically discussing the developer edition available for pre-order in Germany and the UK. The showroom prototypes looked better but still similar to Google’s implementation.

To its credit, Sony isn’t the only manufacturer struggling with stylish development when it comes to augmented reality glasses. Steam’s CastAR looks more bionic than Google Glass with not one but two indicator lights, the Magic Leap unit also looks bulky and requires special gloves. Microsoft’s Holo Lens is more bulky but looks more stylish than SmartEyeGlass. Microsoft got away with Holo Lens’ appearance through some clever words in its marketing as well as some useful apps.

Augmented reality is here but the headgear isn’t there yet. Perhaps in a few years users will be just as concerned with frame style and lens color as they are with hipster glasses today. Google is just one iteration away as its implementation is as close to ordinary glasses as possible while competitors struggle with style and bulk. Hopefully Sony gets its old act together and come up with a fashionable replacement before Apple decides to enter into this fledgling but interesting industry, if they’re not already busy on research and development.