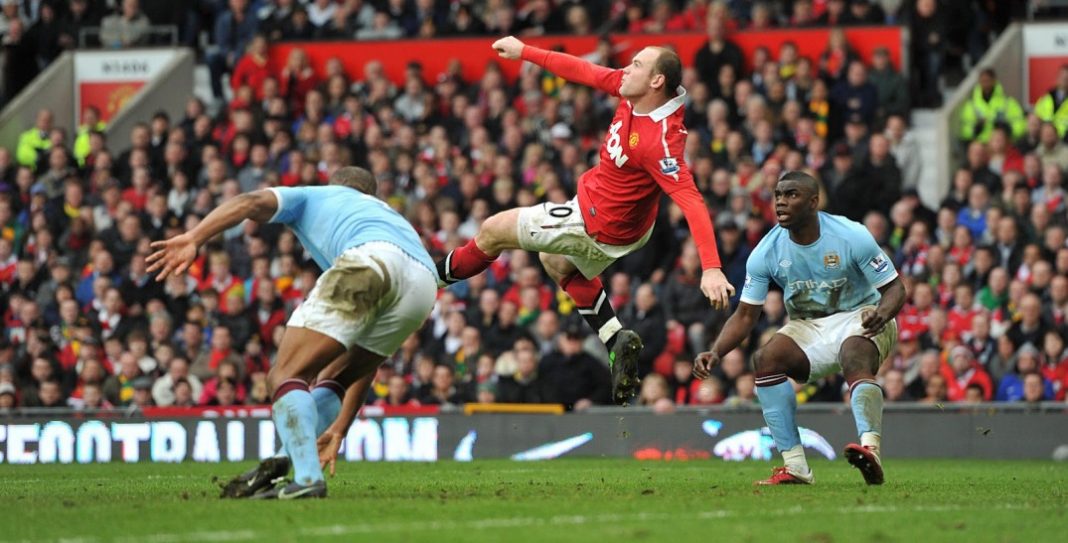 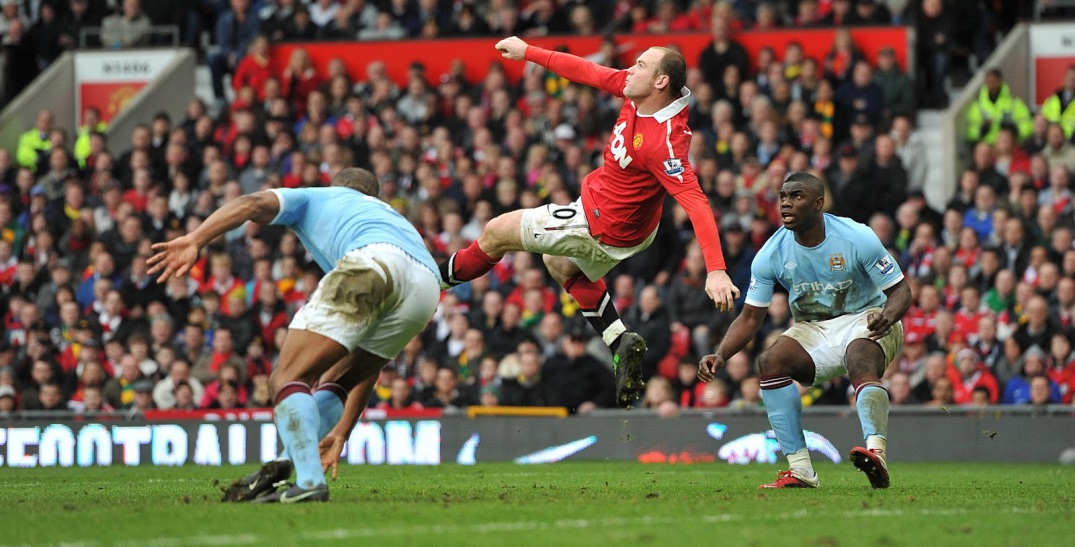 Not that long ago, the Manchester teams were fighting for the title, and the Manchester derbies decided the potential champions of the season but on Sunday, these two old rivals will go head to head in an attempt to book their place in the top four.

“We are now four points behind City, I think, so you have to win. Otherwise, the gap is bigger and bigger, and the matches that you have to play are not so big.”

“If we lose, I think then it is seven points, and we have to play another eight matches. Then it is very sharp to recover from that gap. It is still possible, but I think it’s difficult then because West Ham is also in front, so it is not only City but West Ham United.”

Manchester United were knocked out of the Europa League by their fierce rivals Liverpool on Thursday. The Dutch boss wants to forget the loss the elimination in order to focus on the qualification for next campaign’s Champions League.

Van Gaal said: “We have to cope with it. We have to recover again after this match. The players have given everything but still we have to play against Manchester City, which is a more important game now because it’s about qualification for the Champions League.

“And they have one recovery day more but that was also the case against Arsenal, and we beat them, so we have to believe in it. We can do it, but it’s our fifth or sixth game in two weeks.”

Pellegrini is set to be replaced at the helm of City in the summer. The Chilean’s last campaign in the Premier League has not been a very successful one so far. However, the Manchester Blues have qualified for the quarter-final stage of the Champions League for the very first time. In the Champions League draw on Friday, they were drawn against Laurent Blanc’s PSG.

Manchester City will play host to the 20-time English champions, and the fixture will be crucial in the race for the top four. Pellegrini’s men are currently fourth in the Premier League table with nine matches to go. West Ham, Liverpool and Man United are breathing down their neck and are waiting for them to make a mistake.

Manchester United are currently four points behind their neighbours. They conceded the fifth spot to Slaven Bilic’s West Ham last week, and they are now two points behind them at the sixth spot. The English giants cannot afford to lose more points if they still want to compete among the European elites next season.

The fight for the third and fourth spot might go down to the wire this season as the big clubs are not performing at their usual level. Arsenal and Manchester City can potentially end up playing Europa League next season if their respective form does not improve.