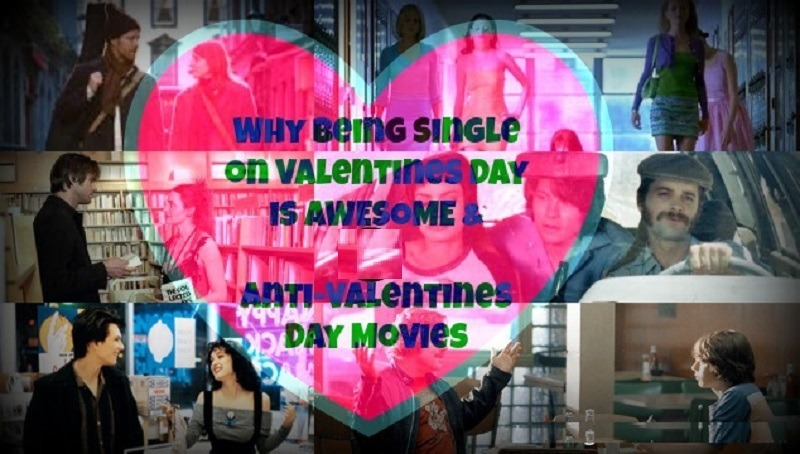 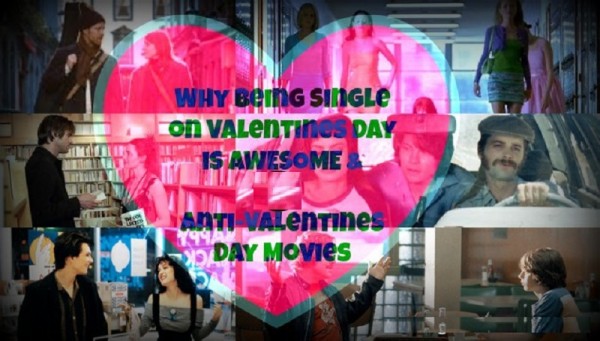 Valentine’s Day sucks if you’re single right? No one to share this “magical” day with and seemingly everyone around you is celebrating the day with big plans with their better half.

Being single is awesome. Sure, you may be by yourself at the moment, but the right person may be right around the corner. And even if they’re not, so what?

Most relationships end up in a bitter divorce. Like more than half. Sad fact, I know.

Hopefully that little statistic lifted your spirits. Maybe even made you chuckle at your buddy Ken who just spent $83 on a dozen roses for his fiance, who is a candidate for an asylum in the not so distant future.

If I haven’t convinced you of the awesomeness of the single life, maybe a glimpse into the darkness of a bad relationship will do the trick.

Take a look at these ten Anti-Valentine’s Day flicks that showcase some guys and girls in terrible relationships with insidious, insane, or just plain ridiculous people. 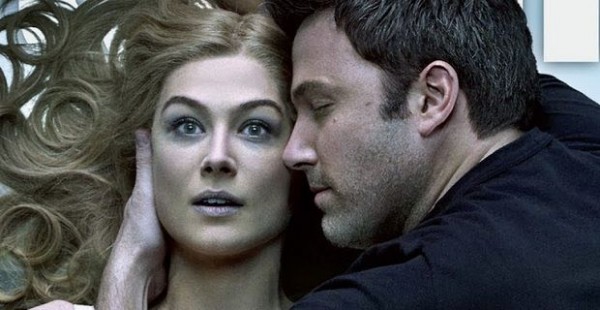 10. Gone Girl. If you want to be entertained with a good mystery and dissection a marriage gone wrong, this is a great movie. What seems to be the perfect marriage is revealed to be a nightmarish hell for both parties.

Try to watch this before accepting any proposal. 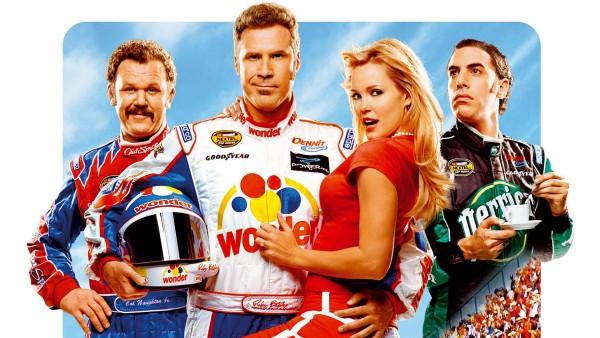 9. Talladega Nights may just be a stupid Will Ferrell flick, though I’d call it genius. This movie lets you know just how fragile your position is your spouse. Once Ricky Bobby starts to flounder as a NASCAR Driver, his uber-hot wife ditches him for his best friend. Even being invited to the wedding didn’t seem to make Ricky feel any better about his wife dropping him at the first sign of trouble.

Stay single to avoid such a situation, especially if you’re a racing star. 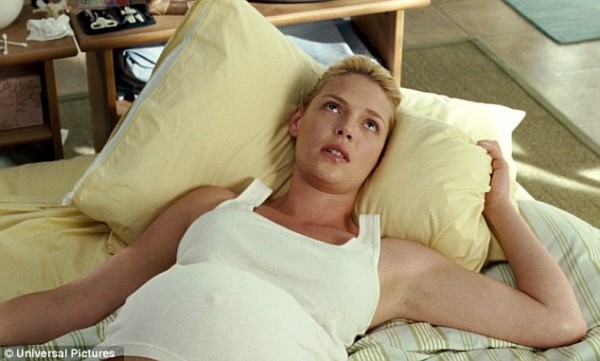 8. Knocked Up should be shown in every high school health class in America. Don’t have sex with an idiot like Seth Rogan is one lesson for the females.

Don’t marry the meanest, most domineering woman you can find should be a lesson for the guys from Leslie Mann’s character. Matter of fact, don’t marry at all. Just in case she hides her evil in the early going.

7. The Pursuit of Happyness. What could be worse than a woman who leaves her husband and son behind because of money troubles? Keep this in mind if you think money won’t come into play in a relationship.

Will Smith’s character did pretty well once he was on his own by the way.

6. Forrest Gump is a must watch whenever you catch it on TV of course. This movie is great on so many levels. Though you may not have noticed before but Forrest spends his whole life chasing the woman of his dreams. His reward? When he finally does win the heart of Jenny, she dumps a kid on him and dies a few weeks later. Great relationship there!

If you’re chasing the wrong soulmate my only advice is to “Run Forrest Run!”….in the opposite direction. 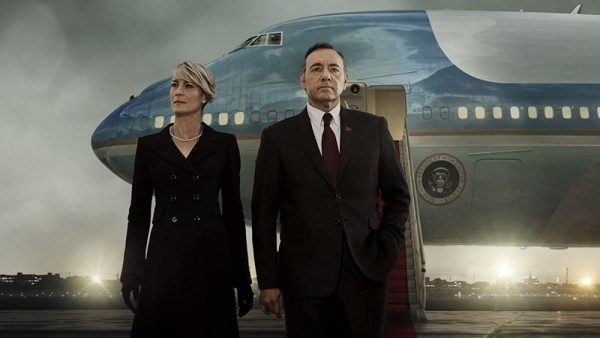 5. House of Cards on Netflix is a series, but it’ll give you an in-depth look at a strange relationship between Kevin Spacey‘s character and that of Robin Wright.

I won’t spoil anything. Just watch as this relationship evolves over time. 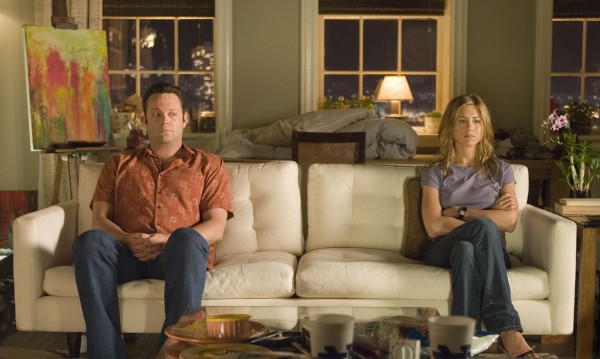 4. The Break Up shows just how hard it is to make a relationship work even with two of the coolest people ever in Jennifer Aniston and Vince Vaughn. They didn’t work out in real life either folks.

This is one of the funniest romantic comedies you’ll ever see, and the ending isn’t the cookie cutter approach we normally get. 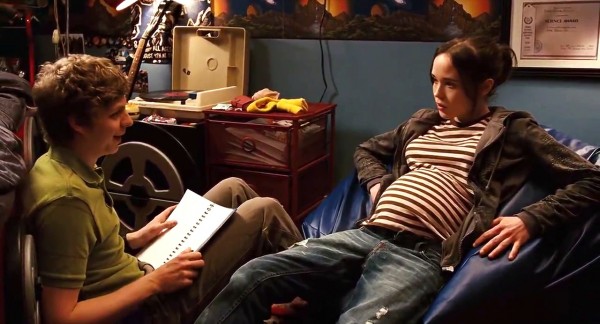 3. Juno is a great movie all on its own. It’s also a cautionary tale about making contact with the opposite sex.

For a young person, this film is a good warning against having sex just because you’re bored. For older folks Jason Bateman’s character provides a dire example of the individuality you sometimes give up to please a partner.

2. Sling Blade isn’t exactly a film based on romance but it does have one of the worst characters ever to find a woman willing to shack up with him.

Dwight Yoakam‘s portrayal of Doyle Hargraves is one of the best things I’ve ever seen on film. And if you think guys like him don’t exist, you better drive to other parts of your town to see a few examples.

This guy is one of the worst humans to ever live and yet a woman decides to share her home with him. If you’re ever unsure about a potential lover, just see if any of their tendencies match Doyle’s in the slightest. If so, move on. 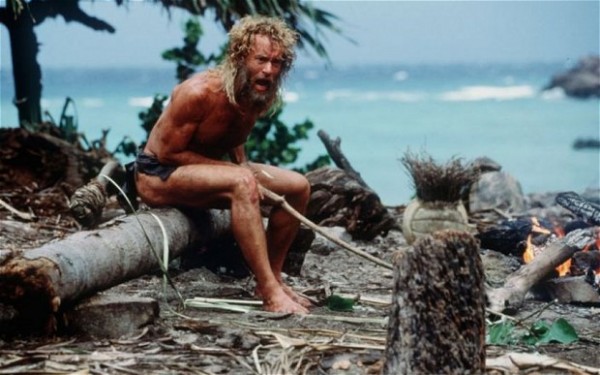 1. Castaway. Love’s forever right? Well maybe just until your significant other moves on after you’ve been stuck on an island for a couple years. I get that Helen Hunt’s character couldn’t wait on her man forever, but once he did return she should have ran off with him. He had first dibs afterall.

There you have it. These flicks should give you some peace of mind about being single on Valentine’s Day.

Going solo may suck at times, but that can be remedied at any time by meeting somebody new.

Being stuck with the wrong person is 100 times worse, and getting out of a bad relationship can be very difficult.