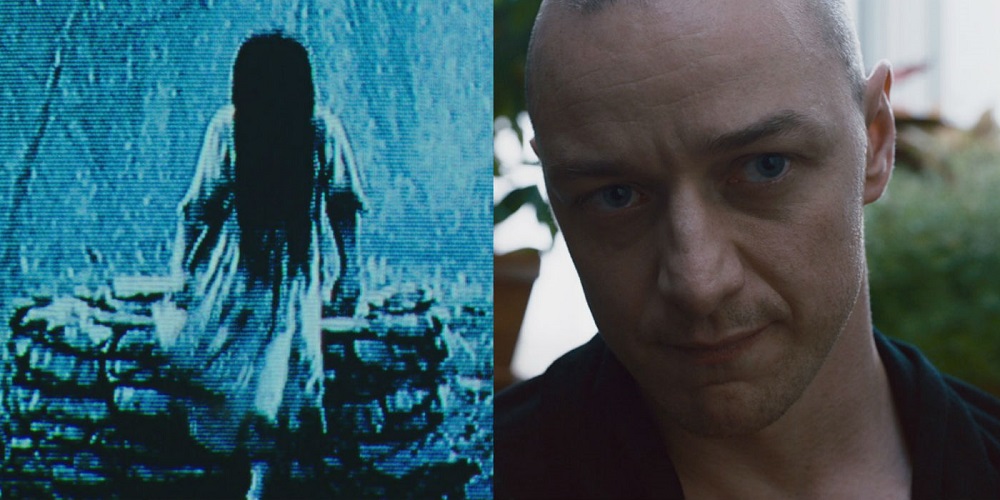 M. Night Shyamalan is determined to get back to making box office hits as his latest “Split” took the top box office spot for a third week in a row, keeping franchise “Rings” in second place.

The run for the Universal Pictures release has come in an especially slow period at multiplexes. Hollywood traditionally skips significant new releases on Super Bowl weekend due to the game’s enormous television audience.

Surely hurt by the continued strength of “Split,” Paramount‘s horror option, “Rings,” came in second with an estimated $13 million. The sequel was an attempted revival the dormant franchise begun with 2002’s “The Ring” and followed up with 2005’s “The Ring Two.”

That release, though, opened with $35.1 million. Like “Independence Day Resurgence,” ”Bad Santa 2″ and many more, “Rings” served as yet another questionable decision to recharge a franchise long out of theaters. It cost a relatively minimal $25 million to make and pulled in $15.2 million internationally over the weekend. But it won’t come close to the $249.3 million the first installment made globally, or the $161.5 million “The Ring Two” made.

The weekend’s other debut, “The Space Between Us,” flopped altogether. The STX Entertainment release, starring Asa Butterfield as a boy who comes to Earth after being raised by astronauts on Mars, made a mere $3.8 million. It cost $30 million to make.

Universal’s “A Dog’s Purpose” came in third with $10.8 million in its second weekend. Audiences have largely shrugged off the outcry over a leaked video from the film’s production of a frightened German shepherd being urged into churning water.

On Saturday, the group responsible for overseeing animal safety on the set, American Humane, released findings from an independent animal-cruelty expert. The unidentified veterinarian said the video mischaracterized the events on the set, though the vet acknowledged the dog should have been handled more gently in the scene shown in the video.

Several Oscar contenders continued to pad their totals. “Hidden Figures” earned $10.1 million for a seven-week total of $119.4 million. “La La Land” added $7.5 million to bring its domestic total to $118.3 million in nine weeks of release. And “Lion” took in $4 million in its 11th week for a cumulative total of $24.7 million.

“La La Land,” in particular, is doing exceptional business worldwide. The best-picture favorite made $20.1 million overseas on the weekend, bringing its global haul to nearly $270 million.

More box office was found in China, where Chinese New Year titles like “Kung Fu Yoga,” ”Journey to the West: Demons Strike Back” and “Duckweed” took in sums that dwarfed the North American market. 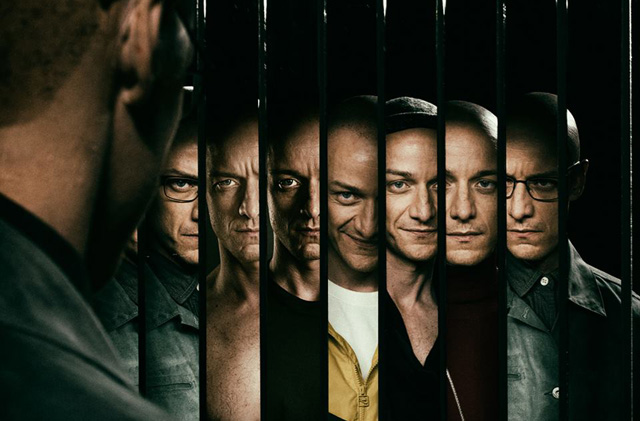