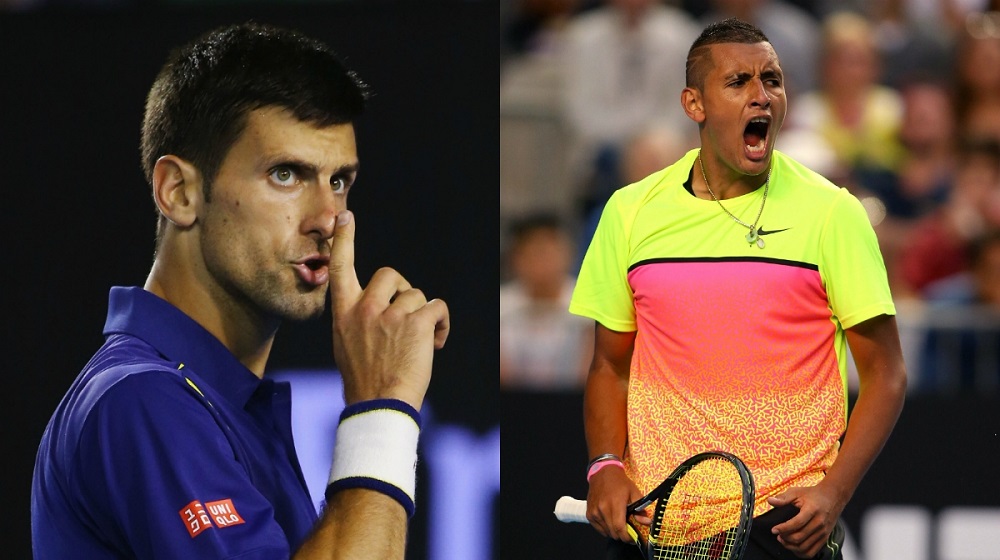 2017 Davis Cup matches were played this weekend with some ties continuing through Sunday. However, some of the rubbers still to be played won’t have any meaning going forward as some countries hold an insurmountable 3-0 lead in the best-of-five format. For instance, the Serbs and the Australians are two countries that have advanced to the quarterfinals this season. Both countries received support from Novak Djokovic and Nick Kyrgios respectively.

The Serbian team hosted the Russia team in a battle that looked somewhat one-sided from the start. The Russians are a country without a bright light in men’s tennis since Nikolay Davydenko lost his edge about six years ago and subsequently retired. Without a star player that can be counted on to win two matches against peripheral competition in the first round, advancing to the second is quite difficult in Davis Cup. The Russian nominations for singles were more of the up-and-coming kind as they sent out Karen Khachanov and Daniil Medvedev, two players that do seem to have bright futures.

Khachanov, a 20-year-old player, was more than just in his match against veteran Viktor Troicki, the match that opened the tie between the two countries. Their five-setter was decided by the absolute minimum with Troicki winning in a fifth-set tiebreaker 8-6. That chance to steal a match was Russia’s best chance to prolong the tie. In the second rubber Novak Djokovic had little trouble against Medvedev. The World No. 2 did drop one set however afterward he cruised to a 3-6, 6-4, 6-1, 1-0 victory via retirement. After Djokovic won, Troicki and doubles expert Nenad Zimonjic then closed out a doubles rubber with a four-set victory.

The Australians also won their first three rubbers to clinch a spot in the second round. Jordan Thompson opened with a three-set win over Jiri Vesely. Then Nick Kyrgios, playing in his first match since his epic fail at the Australian Open against Andreas Seppi, continued the domination as he crushed Jan Satral 6-2, 6-3, 6-2. Sam Groth and John Peers then brought it home with a doubles win as the Aussies routed the Czechs without dropping a set.

Other countries that have already guaranteed themselves a spot in the Davis Cup quarterfinals are France and the USA. The French, who have one of the deepest tennis programs, swept out a Kei Nishikori-less Japanese team. The USA also look dangerous with four talented players in John Isner, Steve Johnson, Jack Sock, and Sam Querrey. They swept aside a Swiss team that featured neither Roger Federer nor Stan Wawrinka. As of Saturday night, the results of several other ties still hang in the balance with Argentina trailing Italy 1-2, Germany trailing Belgium 1-2, Canada trailing Great Britain 1-2, and Spain trailing Croatia 1-2.