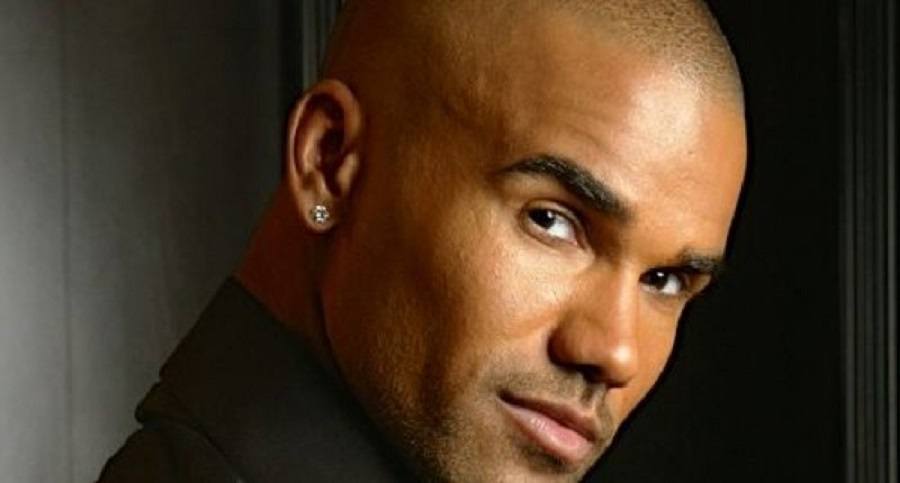 When Shemar Moore suddenly left “Criminal Minds” last season, fans were shocked, but insiders were quickly letting it be known that Thomas Gibson was behind his being pushed out. Moore only would say that it was ‘politics,’ and left it at that.

Now that Gibson has been thrust into the spotlight with his firing from the veteran crime drama, Moore seems to be a little more outspoken on the situation. Just a little as he didn’t mention anyone by name, but the video below speaks for itself. Moore also quickly deleted the video from his Instagram account not long after posting it, but we know things last forever on the internet.

In the video, the actor takes a sly jab at Gibson when he mentioned people getting what they deserve and karma. Again, he wisely never mentioned Gibson’s name as the actor will more than likely be suing “Criminal Minds,” and this type of thing would serve as proof that his public firing has damaged his reputation in the industry.

“Lot of birdies chirping out there; the gossip is real,” he said in the video. “I hear it. I see it. I’m sure a lot of you do, too, so I’ll just say this: I believe in karma. Good things happen to good people. Honest people. Hard-working people. Humble people. People who believe in basic goodness. People who believe in themselves. People who believe in others. Good things will happen to you; it’s not always easy; but you gotta grind it out and you gotta believe in you. Treat people how you expect them to treat you. Celebrate yourself; celebrate your blessings — as you should. But just know that you’re not better than anybody. We all have our own gifts, so unwrap them bad boys and show ’em off. But then appreciate other people’s gifts. Church is over.” 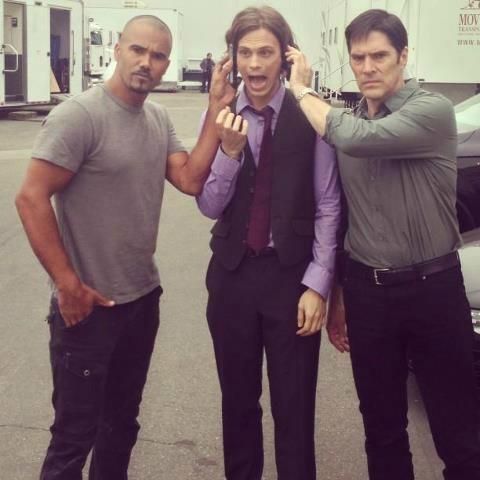 Sources are already letting it be known that Gibson had already damaged his own reputation by his actions on the set of the crime drama. “He knows that it’s a small town, and if you think you can get away with treating people badly, it eventually comes back to you. I’m just glad he gets to feel the impact that he’s put on others like Shemar,” they stated.

Moore and Gibson co-starred on the CBS drama for 11 seasons before Moore decided to exit the drama last season and was subsequently written out of the series. Industry insiders let it be known that Moore had a contentious relationship with Gibson, who tightly scheduled his duties on Criminal Minds so he could fly home to his family in San Antonio and often was upset by Moore showing up late to work.

Gibson was fired from Criminal Minds on Friday after allegedly kicking writer-producer Virgil Williams in the shins during an on-set argument more than two weeks ago. Gibson, who was directing an episode written by Williams, is said to have disagreed with Williams about a creative choice, and the argument escalated to a physical fight. (A source close to Gibson describes his actions as “self-defense” because Williams trains as a boxer but other sources say Williams is known to be a non-aggressive presence on the set and is small in stature and often wears a bow tie and blazer to work.) The incident was witnessed by several Criminal Minds producers, including showrunner Erica Messer. Gibson has since hired a top Los Angeles law firm to pursue possible legal claims against the show’s producers, ABC Studios and CBS Television Studios.

Gibson, 54, has played fan-favorite Aaron Hotchner since the show debuted in 2005, and was suspended in July after kicking a writer over “creative differences” while working on an episode he was directing. He had not been on set for the last two weeks.

“I love Criminal Minds and have put my heart and soul into it for the last twelve years. I had hoped to see it through to the end, but that won’t be possible now,” Gibson said in a statement following his termination. “I would just like to say thank you to the writers, producers, actors, our amazing crew, and, most importantly, the best fans that a show could ever hope to have.” 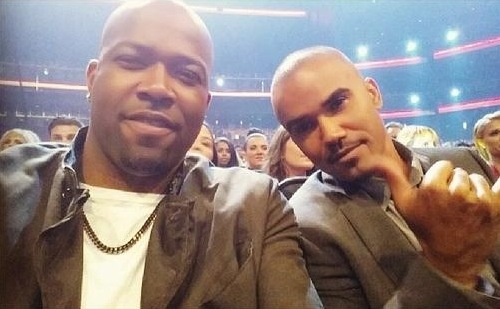 Sadly, Shemar was recently embroiled in his own legal feud against Criminal Minds guest actor, Keith Tisdell. Media outlets confirmed Moore’s claim that Tisdell owed him approximately $60,000 and subsequent demands that his former colleague and friend repay him. The two reached an agreement during Friday’s hearing, which stipulated that Tisdell would repay the actor a total of $61,084 in an effort to avoid having to serve any jail time.