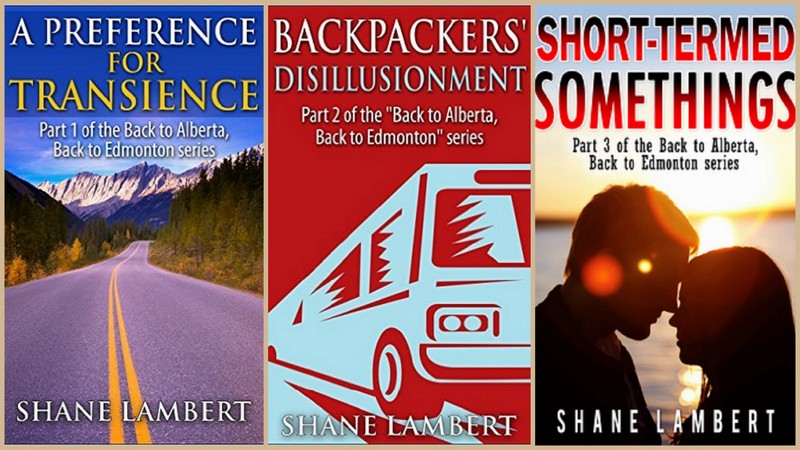 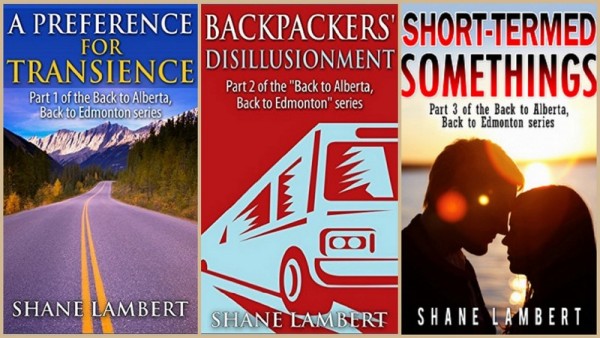 Shane Lambert, an Edmonton based independent author and fellow writer here at movietvtechgeeks.com, announced plans to release the third ebook in his “Back to Alberta, Back to Edmonton” fiction series earlier this year. The original release date was for July/August and the author has lived up to that deadline as the third ebook in the series was released just less than a week ago. Our readers will get a jump as Shane’s letting you get an advance copy now by going here. If you’ve not read his captivating fun series yet, you can get all three copies, and if you have Kindle Unlimited, you’ll get them all for free.

The new book, called “Short-termed Somethings,” continues the story of Shayne Christopher who, unfulfilled by his humdrum life in his hometown decides to travel the world.

The first two books of the series, “A Preference for Transience” and “Backpackers’ Disillusionment,” depict work life in the Canadian Rocky Mountains during the busy summer season. They also recount Shayne’s travels throughout Canada and parts of the USA.

The series, which is not like your normal travel fiction, is not just about adventure but also personal growth and hardships.

The series has gained a small but enthusiastic following online on Amazon Kindle. Those who have enjoyed the series praise the realism of the story and the vivid anecdotes into Canadian life. Furthermore, the author seems to have an ability to illustrate the realities of working in the travel industry, of which the author has first-hand experience.

Lambert believes that many readers will empathize with Shayne’s desires.

To quote the author: “Travel is a form of education that’s superior to textbook studies or studying film and literature. As Shayne realises, there’s nothing that can replace the actual experience of travel, although it can feel as though daily life conspires to prevent a lot of people from exploring the world as much as they would like. As the series illustrates, adventure is possible—as long as you’re prepared to face the challenges you meet with along the way. The reward for facing those challenges is how you grow as a result.” 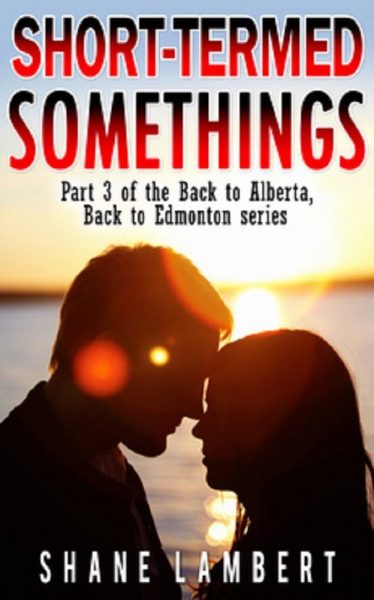