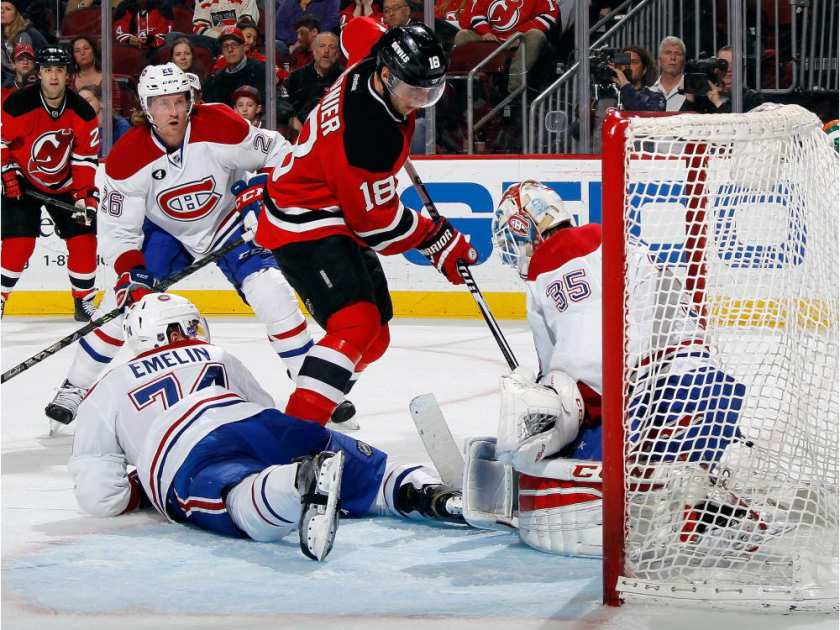 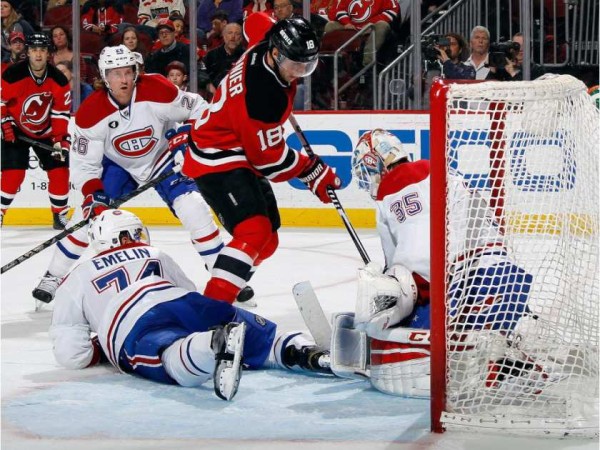 The Montreal Canadiens made some news on Friday as NHL.com, in an article written by Arpon Basu, reported that the strongest team north of the border signed Alexander Semin. According to the verified Twitter account for the Montreal Canadiens, the deal is just a one-year deal for Semin, a player that will turn 32-years old during the 2015/16 season.

The news, except for the fact that it comes out of a major hub for Canadian hockey, probably shouldn’t be considered major news mainly because the veteran right winger was not a game changer last season. In 57 games in the 2014/15 regular season as a member of the Carolina Hurricanes, Semin had just 19 points.

However Semin has scored more than 20 goals seven times in his career and Montreal management must be hopeful that he will rediscover the scoring touch he displayed in the following seasons:

The knock against the Canadiens during the 2014/15 season was that they were too defensively minded. With Carey Price in net and PK Subban on defense, perhaps coach Michel Therrien was simply doing what he had to do with what he was given. However I think fans of Montreal have to be happy that a player with some potential on offense has been added to the club.

The addition of offense is a point that the General Manager of the Canadiens alluded to:

“Alex is a pure goal-scorer with a good shot,” Marc Bergevin stated. “We believe his addition to our group of forwards will strengthen our offensive production and our power play.

Currently the Canadiens are the fourth or fifth favorites to win the 2016 Stanley Cup with a lot of sportsbooks (ie. Stan James and Coral). At present, their odds are 10 to 1 with a lot of firms, odds, in my opinion, that probably over-rate the franchise’s chances next season.