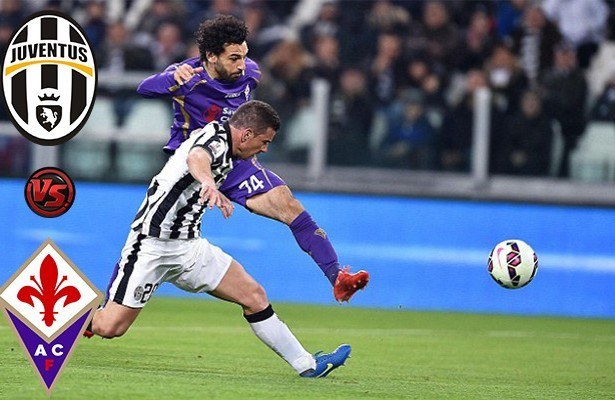 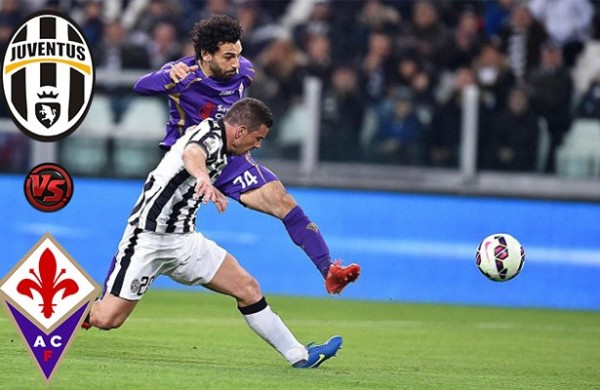 Juventus continue their upward march in the Serie A table with a win over Fiorentina at the weekend. The impressive 3 – 1 victory on Sunday means that the Old Lady are have won all of their last six fixtures in the Italian league.

The second-placed Fiorentina got an early lead against Juve as Ilicic netted a penalty in the third minute of the match. Juan Cuadrado didn’t take long to equalize for the Italian champions. He scored in the sixth minute, and two second-half strikes from Mandzukic and Dybala ensured three more points for Juventus.

Juventus are still six points behind the league leaders Inter Milan. Roberto Mancini’s side registered an impressive 4 – 0 win at Udinese. Two goals from Icardi and one each from Jovetic and Brozovic took their goal difference to 13. They’ve won all of their last six matches except the fixture at Napoli.

Juventus boss Massimiliano Allegri praised his team after the win against Fiorentina. He also said that going on a six-match winning streak in Italy is a very tough job. When asked what headline he would prefer in the newspaper after the 3 – 1 win, he said. “I don’t know. I’m not capable of being a journalist.

“We’re going through a nice run of form. Now we have the derby and a game against Carpi. We have to keep winning to maintain our position. To make a comeback you need continuity, we are still behind and need to close the gap. It also depends on the other teams as well. We are playing well, but there’s room for improvement. We have been solid because everyone works together in the defensive zone. Making a comeback in six games is never easy, especially in Italy.

He added: “They[Inter] aren’t in first by accident, they were built to win and have a manager who is used to winning. They can close the first round of games on 45 points. We had to overtake Milan and then Roma. Now we have Napoli and Fiorentina ahead of us, and we hope to pass them.”

Inter’s arch-rivals, AC Milan, were involved in a goalless draw at Carpi. They are currently seventh in the Serie A standings and based on their current form it seems highly unlikely that they will be making a return to the Champions League next season. Napoli, on the other hand, are strong contenders for the Champions League spot. The Naples-based side are third in the league table, but some of their performance so far have been outstanding.

Napoli drew 0 – 0 against the fifth-placed Roma this weekend. Napoli are four points behind the league leaders, and they certainly are among the genuine title contenders alongside Juventus, Inter Milan, and Fiorentina.

Verona’s chances of staying in the top flight are getting dimmer with each passing week. After 16 game weeks, they are still in a single-digit figure. They are nine points behind the safety, but the good news for them is that we haven’t even completed the first half of the season, and they have ample time to turn it around. Frosinone and Carpi are the other two teams struggling in the relegation zone. Genoa and Sampdoria aren’t very far away either and with just one slip-up they can end up in the demotion zone.