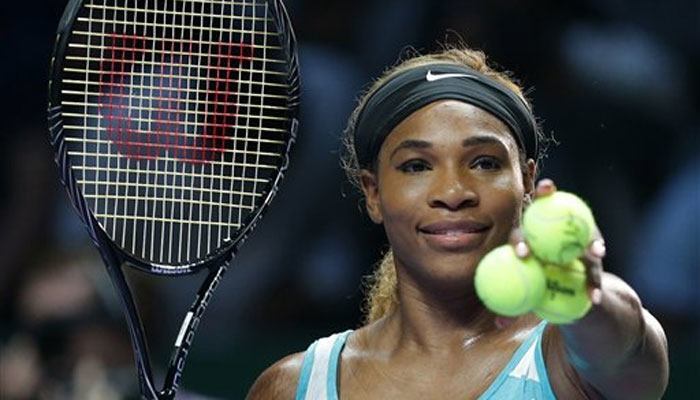 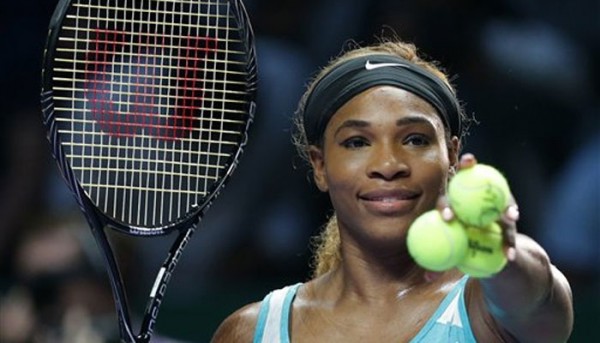 Serena Williams, the current World No. 1 on the WTA Tour, enjoyed a stellar 2014 season. Some notable results included titles in Brisbane, Miami, Rome, Stanford, and Cincinnati. More impressive highlights included another title at the US Open and victory at the year-end WTA Finals. 2015 has started perfectly for Williams as well as she is not showing any signs of slowing down despite being one of the elder players in the Top 100.

Williams, born in Saginaw, Michigan in 1981, is currently 33 years old. As of the current February 2nd, 2015 rankings there are only two players older than her in the Top 100. Those two players are her sister Venus Williams and 2010 French Open champion Francesca Schiavone. Kimiko Date-Krumm, a former Wimbledon semi-finalist, is another notable player on tour that is older than Serena however at time of writing she had fallen out of the Top 100 in the world.

That Serena Williams is still ranked No. 1 in the world at her age is incredibly impressive given that many former World No. 1s had retired by the age of 33. Examples, whether due to injury or personal decisions, include the following:

At the time of their respective retirements, all of the players above were beyond their best tennis and yet Williams is still winning Grand Slams, sometimes with little challenge.

It is inevitable that, if Williams doesn’t voluntarily retire first, she will hit a point in her career when she’s not able to defend her World No. 1 ranking any longer. However that point in her career could be a long ways off for two major reasons. Firstly, Williams’ edge over the competition has a lot to do with her superior athletic strength – an advantage that I don’t see diminishing any time soon. Secondly, Williams matches up well against all of the other major talents of her time and there does not seem to be a younger player emerging who is a clear threat to Williams yet. 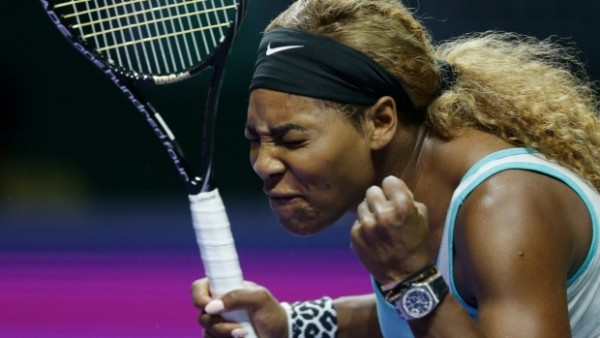 In regard to the first point it is important to note that Williams, as an athletic specimen, clearly outmatches so many of the other women on tour in regard to her superior strength and power. In these regards, she truly makes so many of the other women on tour appear to be amateurs. I don’t think that her advancing age will negatively affect that attribute as much as it may affect other things, like foot speed and cardio. If true, then what that could mean is that Williams’ main edge over her competitors, her superior physical strength and ability to generate superior power in shots, should be present in the upcoming tennis seasons, even as the gap between her and her competitors in terms of age widens.

In regard to the second point there are numerous players currently active on tour that used to be ranked No. 1. Maria Sharapova, Victoria Azarenka, Caroline Wozniacki, Ana Ivanovic, Jelena Jankovic, and Venus Williams have all spent time on top of the WTA rankings. However none of these players are clear threats to the current World No. 1.

Venus Williams, of the six players just listed, is the only one with a respectable head-to-head record against Serena, having defeated her eleven times in twenty-five attempts. However Venus is well passed her very best tennis and seems unlikely to supplant Serena on top of the women’s tour. There was a time when Serena vs. Venus was a virtual coin toss but, WTA Montreal 2014 aside, in recent years it has been mostly Serena that has won their matches.

Taking a look at the other currently active former World No. 1s, we find pretty dismal results against Serena. Sharapova is just 2-17 against the current World No. 1, Azarenka is a poor 3-14 against the American, Wozniacki is 1-10, and Ivanovic is 1-8. All of those poor records make Jankovic’s 4-10 record against Williams seem pretty respectable. With Venus in what has to be considered the tail-end of her career and with the other major talents of our time not stacking up to Serena, it is hard to picture anyone well known putting an end to Williams’ reign soon.

Furthermore it is difficult to find anyone who is currently making a name for herself supplanting Serena soon as well. Perhaps Eugenie Bouchard or Madison Keys will have something to say about who is ranked No. 1 in the years ahead but 2015 does not appear to be their year yet. Bouchard lost some momentum in Melbourne Park while Keys, although currently surging, was held in check in at the Aussie by Serena herself. 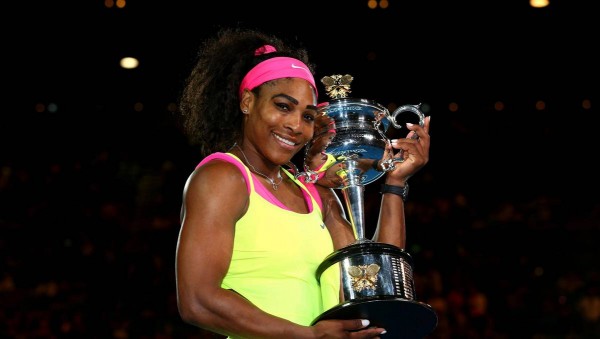 It’s true that everyone that goes up in tennis eventually comes down. However I don’t think Serena will be coming down in 2015. She’s already got the Australian Open in her back pocket and those ranking points will help buoy her for the next year. Her ranking points from the WTA Finals are hers as well for most of 2015.

In conclusion, there isn’t a young talent with a clear edge against Serena emerging, the proven talents all have losing records against her – most of them completely lopsided – and Serena’s physical strength advantage is not going to disappear any time soon in my opinion. She currently has 226 weeks to her credit as the World No. 1. WTA Tennis fans should have full confidence in her adding another 30 to 40 weeks to that total this year – if not a full 52.