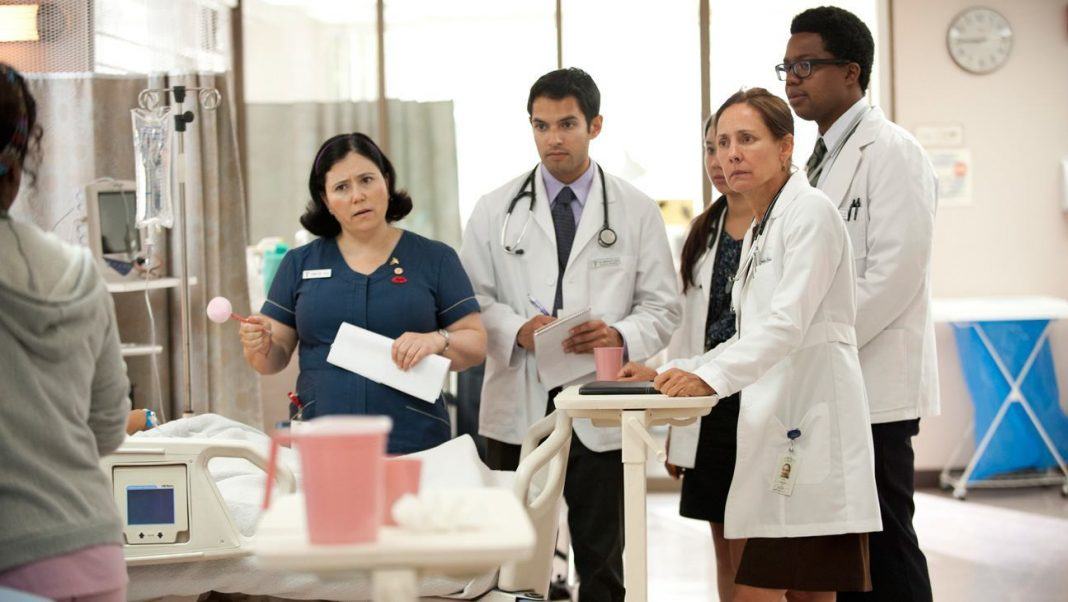 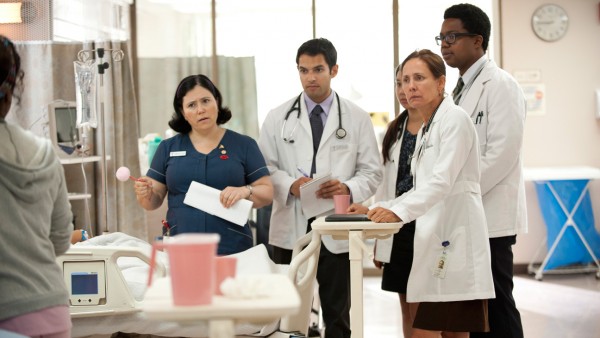 HBO’s “Getting On” is that show many of you haven’t heard about, but you should definitely watch. Not to try and save it as three season is a good amount of time for a show like this, but just to see a brilliant dark comedy with a cast that has perfect chemistry. It’s has some very still moments that suddenly erupt and will get you laughing at the most non-PC things. I’m sad to know it is only around for another season, but what’s better is that HBO is letting it end its time on it’s own terms unlike many states with the elderly or infirm.

HBO is giving the Alex Borstein comedy, “Getting On” one more season  of six episodes, the Hollywood Reporter reported today. This will put it into it’s third and final season.

The series was based on Joe Brand’s British comedy, “Getting On,” which follows the staff in the women’s geriatric long-term care ward of a dysfunctional Long Beach, California hospital as they battle the medical bureaucracy. Juggling topics like the corporatization of hospice care and female fecal incontinence, the workplace comedy’s primary focus is the complicated relationships of the nurses and doctors who care for their aging patients and each other in their own imperfect, very human and darkly comedic way. It would fall more into the dark comedy category as it touched on topics that were rather serious but then with a very wry twisted humor. 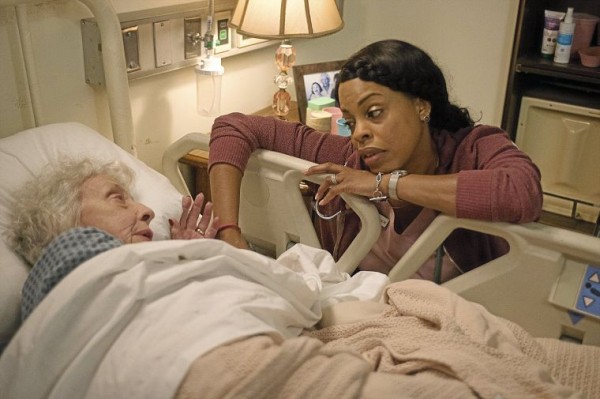 The HBO series like the original one was critically acclaimed and is running for the same number of seasons. As we know, British tv isn’t afraid of ending a series before it wears out its welcome, unlike most American shows which need to hit the 100 episode mark for syndication money. Brand won a BAFTA for both actress in a comedy and a writing nomination.

“Getting On” starred Laurie Metcalf, Alex Borstein, Niecy Nash and Mel Rodriguez and was more a word of mouth show as HBO didn’t put much into a marketing campaign for it. That didn’t seem to matter as the production budget was kept low and ratings kept steady at about 1.6 million viewers per episode. This helped the cable channel to keep it on for three seasons so that it could get a proper sendoff.