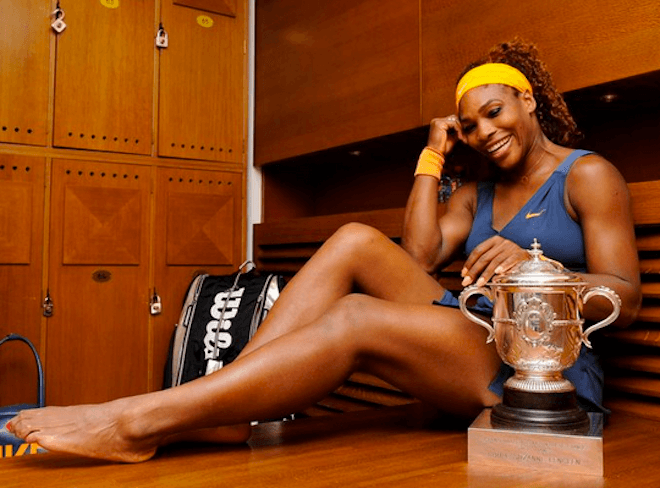 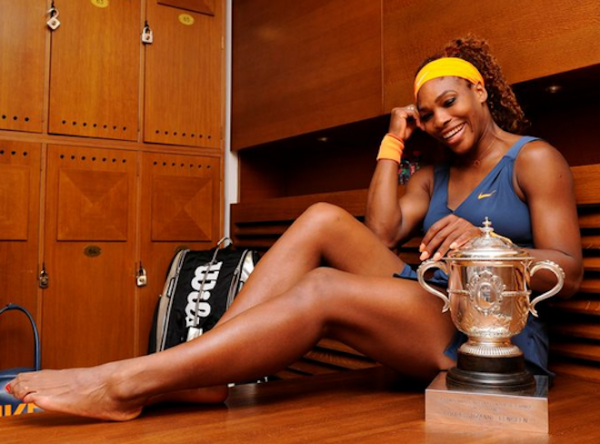 Serena Williams, in what was her third Grand Slam title at Roland Garros, won the 2015 French Open on Saturday with a three-set victory over Czech player Lucie Safarova. The line score in the match was 6-3, 6-7, 6-2 as the World No. 1 consolidated her position on top of women’s tennis.

The tournament will be remembered as Serena’s 20th victory in a Grand Slam singles final, a total that leaves her just two behind Steffi Graf for the open era lead. It is surprising that the American achieved the milestone at Roland Garros, historically her worst venue for majors. It was a point she alluded to in her post-match interview:

“To win my 20th Grand Slam title at Roland Garros is very special for me because I haven’t always had the most success here,” Williams claimed. “I want to thank all of the fans – it’s just a dream that I’ve won this title.”

Unlike some of her Grand Slam triumphs, winning this year’s French Open title often involved persevering through stubborn players and deficits. In no less than four matches Williams found herself down a set, including as early as the second round. 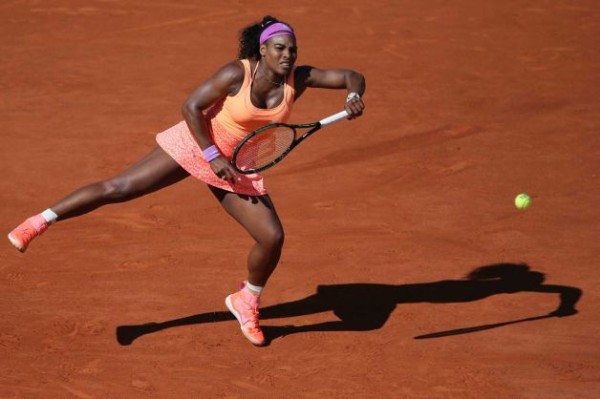 The final, in contrast, appeared as though it was going to be a cakewalk as Williams took a commanding 4-1 lead in the second set after winning the first. However Safarova made things very interesting as she battled from a set down and a double-break down to force a third set. Unforunately for the Czech, things did not go her way in the deciding set but she should be feeling at least a little bit of pride after representing herself well in her first major final.

Even more impressive is that Williams did all this while fighting both the flu and the rising temperatures in Paris.

“I don’t think I’ve ever been this sick,” Williams told ESPN. “I didn’t expect to win that, I really didn’t.”

She added: “I got the flu after my third-round match and I’ve been really struggling ever since then. Hopefully this is the worst and I’ll get better from here.

“The next thing I know it was a set all and I thought, ‘I really don’t feel like playing a third set.’ I was so tired. I just fought for every point and here I am.”

Safarova and Williams will now focus their attention on the grass court season. There are a near-handful of minor events coming up, ahead of Wimbledon 2014, most of them set in England. Safarova will be part of an event in Birmingham, a tournament that will take place in mid-June. With Williams, she will probably not play anything until the grass court Slam at the All England Club, a tournament that she is currently favored to win (source: bet365).

Next for women’s tennis fans are both WTA Nottingham and WTA Den Bosch. Nottingham will feature Agnieszska Radwanska while Eugenie Bouchard headlines the event in Den Bosch, a tournament in the Netherlands.