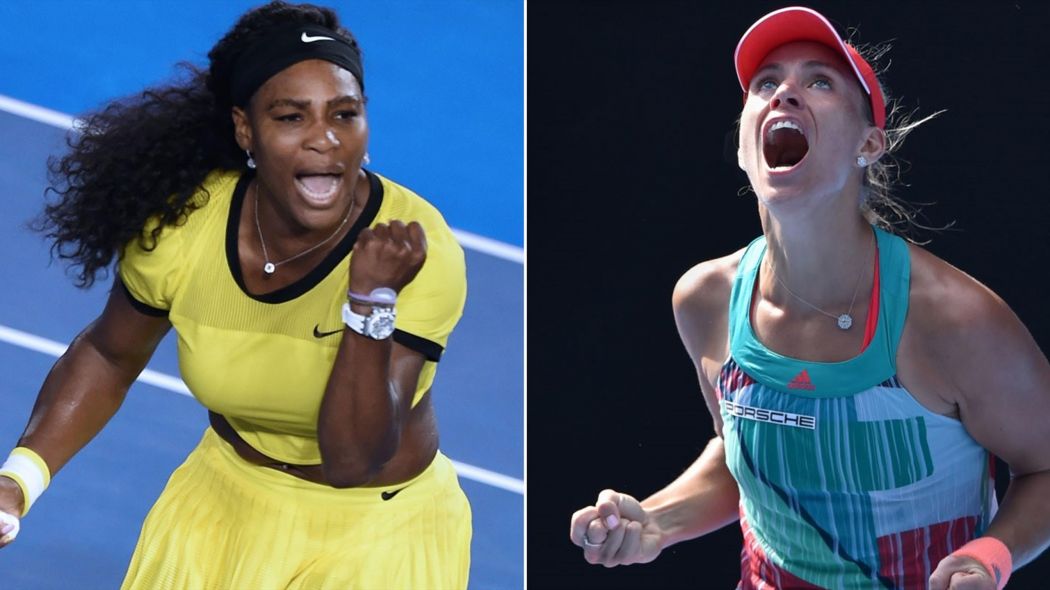 The 2016 US Open starts on Monday, and the draw was released from New York on Friday morning. Serena Williams is the top seed, and Angelique Kerber is the 2nd seed. With just 190 ranking points separating those two contenders, they are the major players in the battle for top spot on tour. However, they aren’t the only players that might hold the World No. 1 ranking following New York. Garbine Muguruza and Agnieszka Radwanska are in the mix as well.

The US Open, and all Grand Slams offer ranking points in the following manner for the women’s tournaments:

The rankings employ a 52-week rollover. For Grand Slams, that means that players lose the ranking points from the previous year’s event at the same time that they pick up the current year’s earnings. For example, Roberta Vinci made the final of the 2015 US Open and earned 1300 ranking points. If she were to lose in the first round this season, then she would replace that 1300 with just 10, for a ‘net’ loss of 1290 points.

The plus/minus factor can never be ignored. Gaining spots in the rankings is not as simple as winning matches: it helps more if you win matches that you didn’t win at the same time last year. Furthermore, it helps if someone ranked above you loses matches that they won at this time last year. With those factors in mind, here’s the current situation for the Top 5:

*Radwanska is still active in New Haven and her ranking points total may change on Monday.

Looking at the breakdown above, it’s Kerber who has the edge in the race based on how her and Williams did last season in New York. The German fell early at the 2015 US Open, meaning that she will start to turn a profit for ranking points as early as the fourth round this season.

However, it’s important to realize that Kerber doesn’t actually necessarily need to win a single match. Settling the World No. 1 ranking on September 12th is not as simple as who does better at the current US Open. Since the scenarios are complex, I’ll offer some simple facts without dealing with all the permutations.

Point #1: If Williams wins the US Open she will stay No. 1 (even if Kerber makes the final).

Point #2: If Kerber wins the US Open she will take over the World No. 1 even if Williams makes the final.

Point #3: If Williams loses in the quarters or earlier, Kerber will leap over her in the rankings even if the German loses in the first round.

What is important to note for point three is what it does NOT say. It doesn’t say that Kerber will gain the World No. 1 ranking, but rather it just says Kerber will pass over Serena. That’s because there are actually other players in the mix.

If Muguruza turns her post-French Open losing ways around and wins the US Open, then she would gain the World No. 1 ranking. She would then have 7760 ranking points, and that would be enough to supplant Williams even if the American made the final.

A few days ago the WTA make the following statement: “Should (Muguruza) win her second Grand Slam title of the year, the Spaniard would take claim to the No.1 spot unless Kerber also reaches the final.” That statement is outdated now since the draw has been released. Kerber and Muguruza are on the same half of the draw. That means that if Muguruza won the title, Kerber could do no better than a semifinal. To simplify for you, here’s a fourth point.

Point #4: If Muguruza won the title she would be the World No. 1.

Agnieszka Radwanska could actually be the World No. 1 by the end of the tournament as well. However, she would need the title and then she would need to hope that the other high-ranked players do poorly. 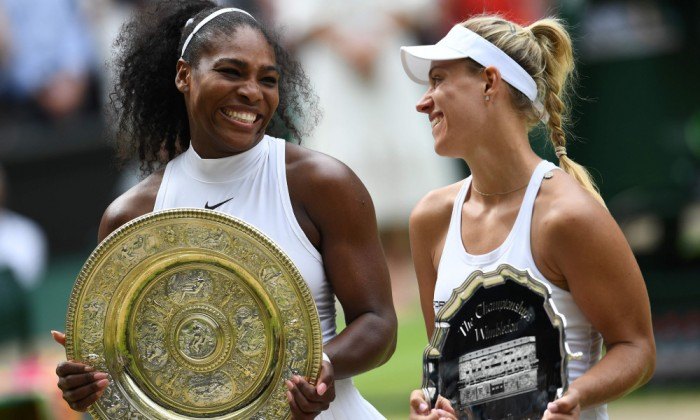 Point #5: If Radwanska won the title she would be the World No. 1 if no other player had more than 7210 ranking points.

At this point, I think you can see how numerous players and numerous potential rounds of eliminations start to make things complex. Complicating matters with Radwanska is the fact that, at the time of writing, she was still in the Connecticut Open draw. Ranking scenarios will start to simplify when the fourth round of the US Open sets up.

Point #6: There is no scenario where Simona Halep is the World No. 1 after the US Open, even if she won the title and all other high-ranked players lost in the first round.

No matter what, Kerber will be ranked higher than Halep after the US Open. That event alone guarantees that Halep can’t get to the World No. 1 position.

There are numerous articles on the web right now that are making the US Open look like a two-player race for the World No. 1 ranking between Kerber and Williams. The truth of the matter is that it’s a four-player race. Williams, Kerber, and Muguruza are in control of their own destinies in the sense that a title guarantees top spot. Radwanska needs the title to have a good chance, but then she needs other things to go right as well. If Halep or another player is to get to the World No. 1 ranking, it would only be in the longer term.