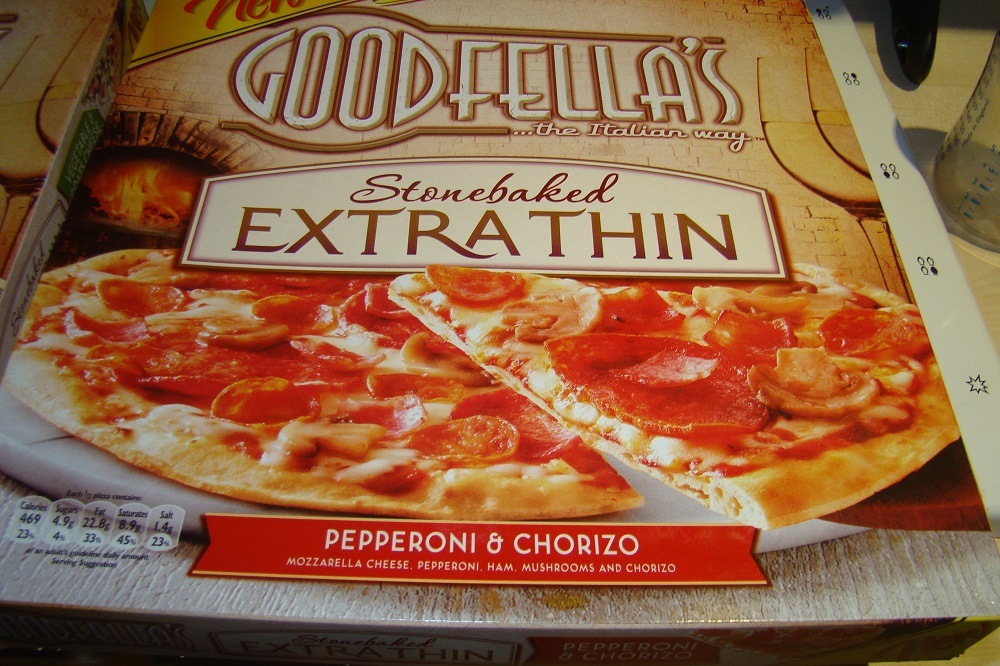 From Eat, Pray, Love to Babette’s Feast, food has always played a big part in the movies. Often it’s because the scenes give the characters the chance to meet and talk free from other distractions, other times it’s to tell us something about the characters’ personality. Then again, sometimes, it’s just for comic effect like the legendary scene in Katz’s Deli in When Harry Met Sally.

And, just like the drinking games that challenge you to match the action on screen drink for drink, here are our suggestions for what to eat on the sofa while you’re watching these five classics.

What else could it be but Italian to go with what many people think is the greatest of the Scorsese mafia movies? Food plays almost as big a part in the film as unexpected violence does, whether it’s mob members meeting up for dinner in New York’s fanciest restaurants or having authentic Italian ingredients shipped into prison for them so they can at least eat well when they’re serving time. 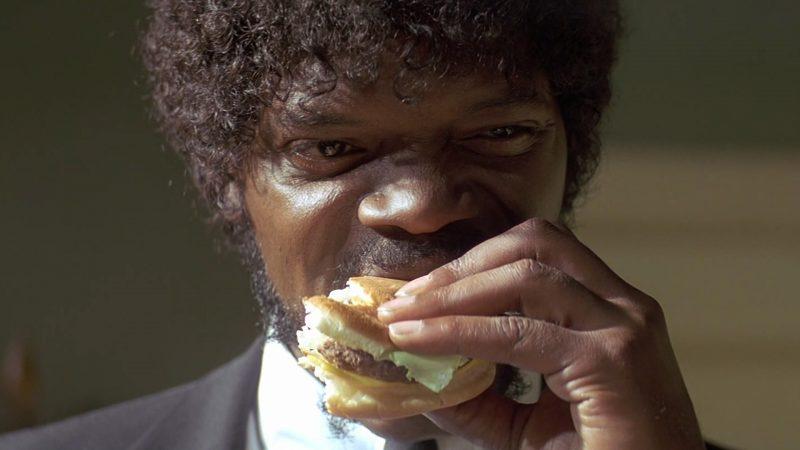 It’s going to be time to send out for burgers and shakes when you settle down to watch Pulp Fiction for maybe the hundredth time. While you might not agree with Samuel L. Jackson’s character that the burger is “the cornerstone of any nutritious breakfast,” seeing him devour one in the diner is sure to get your own appetite going. Then, there’s the scene that’s sizzling with sexual tension as Uma Thurman enjoys a milkshake before taking to the dancefloor with John Travolta for a very different kind of dance from Saturday Night Fever.

Indiana Jones and the Temple of Doom

Poor old Indy certainly gets into some scrapes, whether he’s fighting the Nazis for the Ark of the Covenant or simply trying to hang on to an airborne plane for dear life. But few can have been more challenging than the Indian banquet he was subjected to by the Maharajah of Zalim Singh. It started well enough with roast boar, but when the second course of boa constrictor stuffed with baby eels arrived, things started to go downhill, reaching the absolute low point with monkey brains served from the skull. So, better stick to a jalfrezi or a madras yourself. 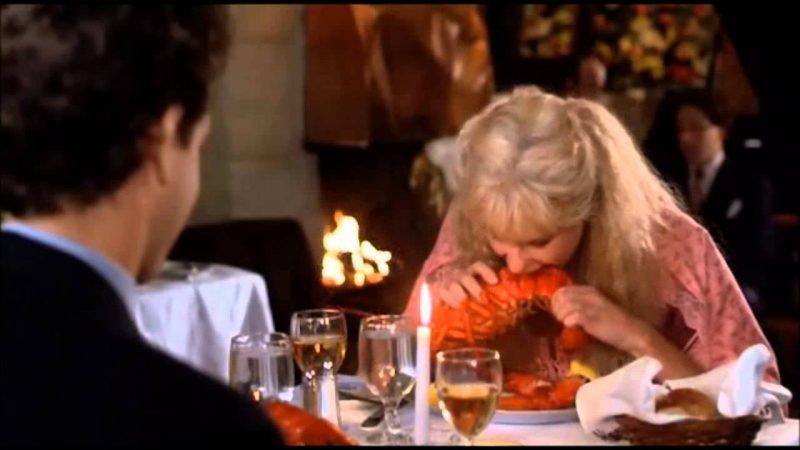 When you invite a mermaid out to dinner, you never know what to expect. But if, like the character played by Darryl Hannah in Splash, it’s lobster that she orders, then you can expect some pretty messy results. In the film she eats it up, shell and all, in front of her horrified date and, if you’re ordering in seafood, we hope that you’ll be a little more delicate in your eating habits. 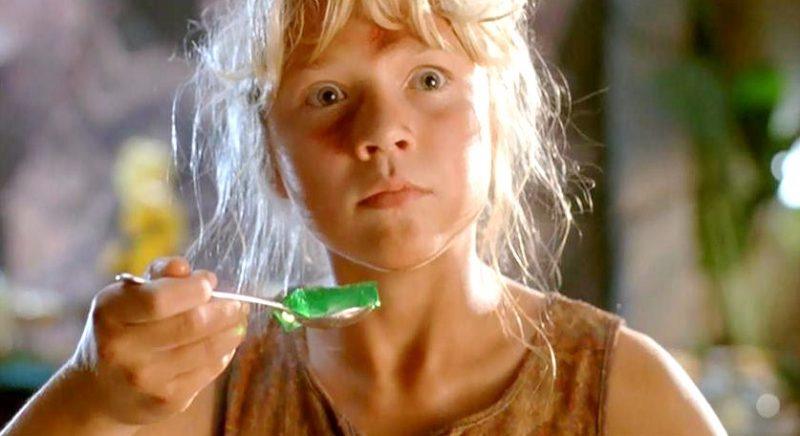 Finally, to round off the perfect meal, what else but jello à la Jurassic Park? But watch out if its starts wobbling on the plate because it could mean that a T-Rex or two are heading your way, intent on turning you into dinner instead.