Home All News Seattle Seahawks Look to Start a Dynasty 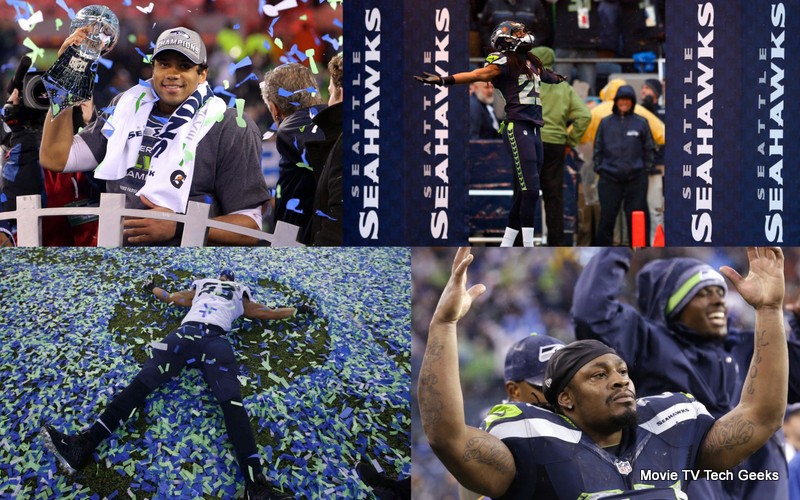 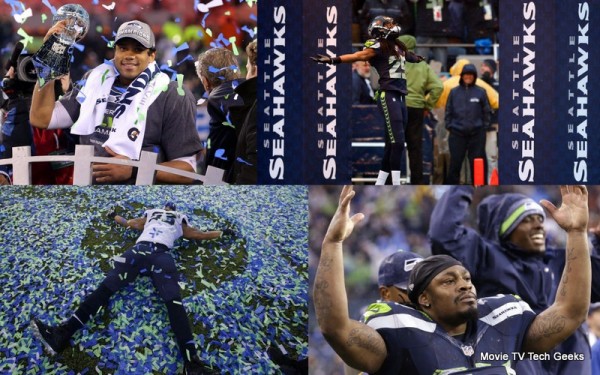 There is an unwritten rule in the NFL that a team can only be considered a dynasty if they win more than one Super Bowl. The Pittsburgh Steelers won four during the 1970s—that’s a dynasty. Joe Montana and the 49ers were a dynasty, even Eli Manning and the New York Giants and Ben Roethlisberger and his Steelers could be considered dynasties.

There’s one other dynasty (although tainted by multiple accounts of cheating) left in the NFL today: the New England Patriots. After winning Super Bowls XXXVI, XXXVIII, and XXXIX and then earning a spot in Super Bowls XLII (18-0 heading into the Super Bowl) and XLVI and now Super Bowl XLIX the Patriots have secured their spot in history. They are now looking to win their first Super Bowl since 2004. 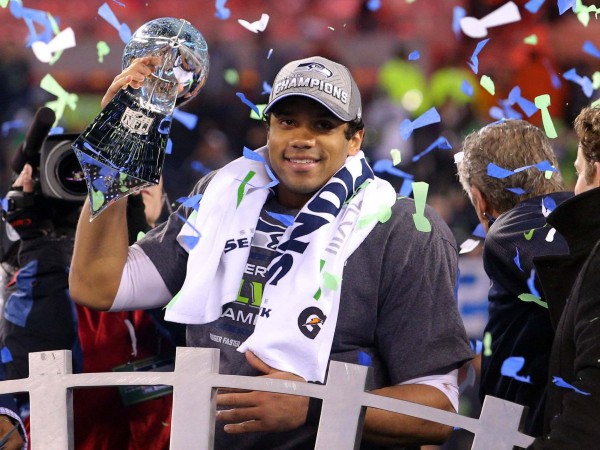 The Seahawks will certainly have their work cut out for them. As Pete Carroll, Richard Sherman, and Earl Thomas III look to form their dynasty they will be charged with beginning the end of the Patriots’. 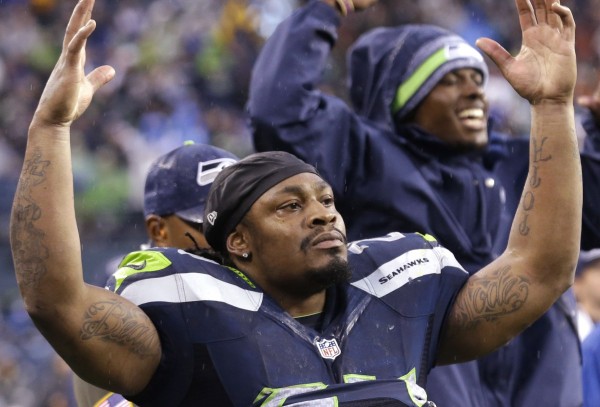 Where the Patriots have had the best overall team in the NFL for years, the Seahawks have formed their winning recipe with a lockdown defense which fuels their offense. The Seahawks had the number one defense in the NFL during their Super Bowl run last season, and this season they were behind only one team—the Patriots.

The Patriots seem to be one of the only teams in the NFL that are able to keep new talent circulating in constantly. When one Pro Bowl level wide receiver levels or retires they are almost immediately replaced by someone even better. The Patriots most recent acquisition is tight end Rob Gronkowski. Gronk may have his fair share of injury problems, but when he plays at full health the offense is absolutely unstoppable. 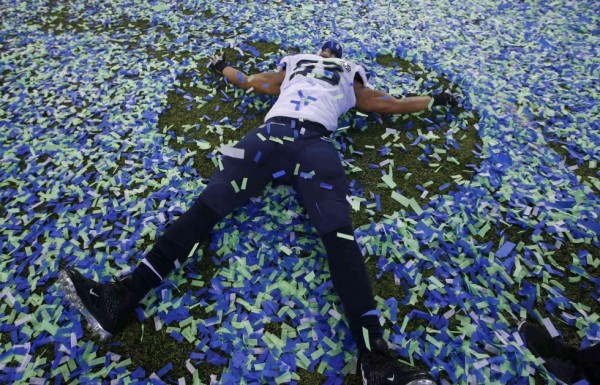 No doubt this Super Bowl will be one for the ages. The top two teams in the NFL will be going all in: one to extend their dynasty, the other to begin their own.