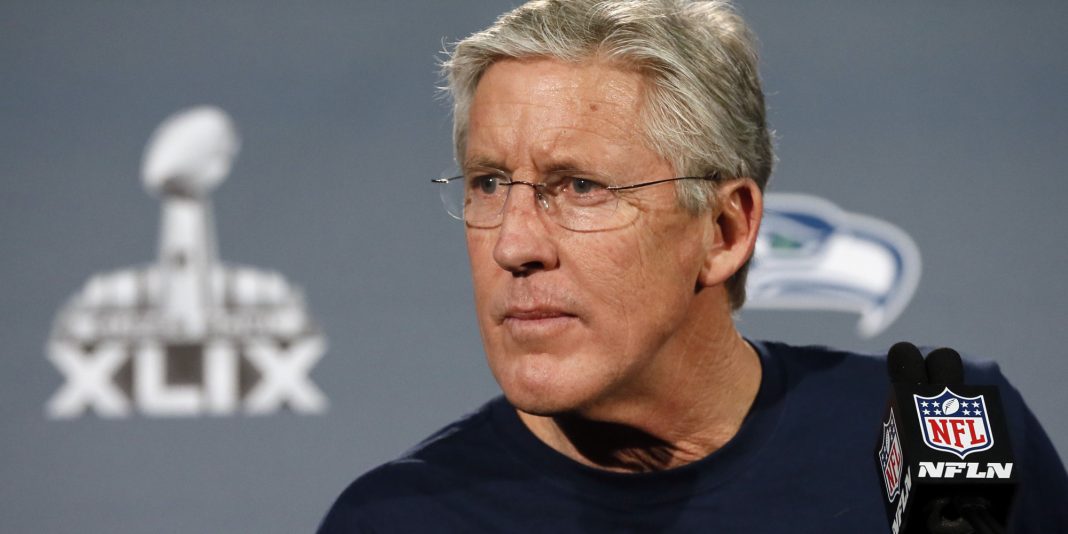 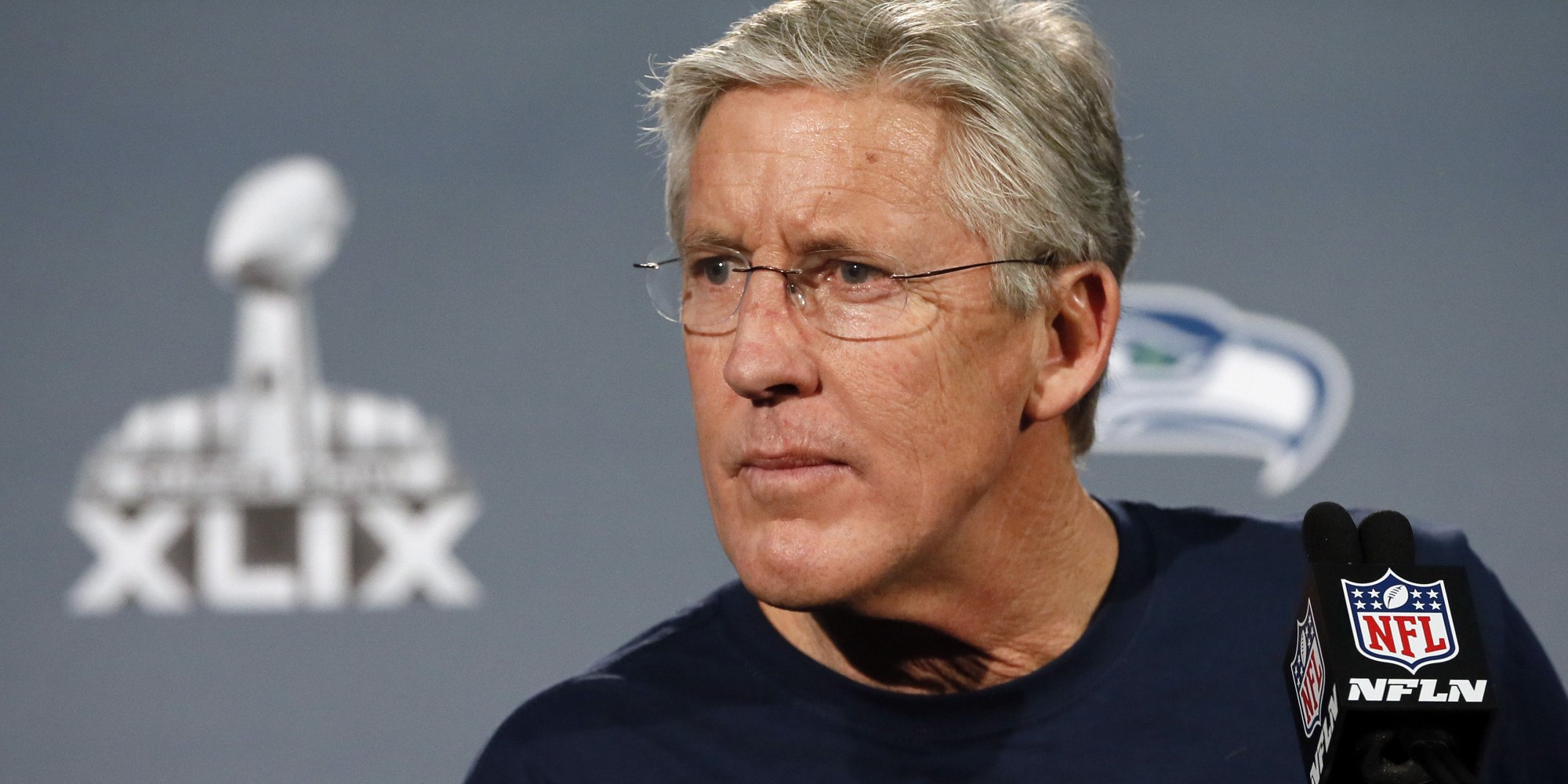 Pete Carroll has a special connection to the city of Los Angeles. Carroll was the head coach the USC Trojans from 2001-2009 before leaving to coach the Seattle Seahawks. Carroll’s time at USC, in conjunction with Reggie Bush and the glory days, revitalized the sports base in Southern California more than any other team in recent memory not named the Los Angeles Lakers.

Carroll’s connection with the city is so strong that when the Los Angeles Rams fired head coach Jeff Fisher, Carroll was immediately named a possibility for the opening. Of course, Pete vehemently denied the rumors. Hard to blame him, I wouldn’t want to leave a Seahawks team that’s played in two of the past three Super Bowls and won one either.

Anyways, the point is, Carroll understands the difficulties of doing just about anything in L.A., never mind trying to coordinate a football game. With the San Diego Chargers announcing that they will be joining the Rams in Los Angeles, things will be twice as complicated.

“I think it’s hard having one, so it’s going to be harder having two,” said Carroll. “[StubHub Center, where the Chargers will play until the Inglewood Stadium is constructed, is] a beautiful stadium, just not very big. It’ll be interesting. It’s going to be fascinating to see what happens, and I think it’s an extraordinary challenge for the people of the area to figure out their allegiance and what they’re doing. There will be a strong pull, I’m sure, from the southern part down by San Diego and all through that. It will be fascinating to see what happens. It’s an enormous experiment.”

Organizing police escorts and planning for Los Angeles traffic is hard enough with one team. Not to mention competing with the Oscars, two basketball teams, and everything else happening in one of the largest cities in the United States. The Chargers only further complicate the matter.

There’s a reason the Rams and Oakland Raiders moved out of the city back in 1994. But, hey, that new stadium will be keeping these guys here for a while.