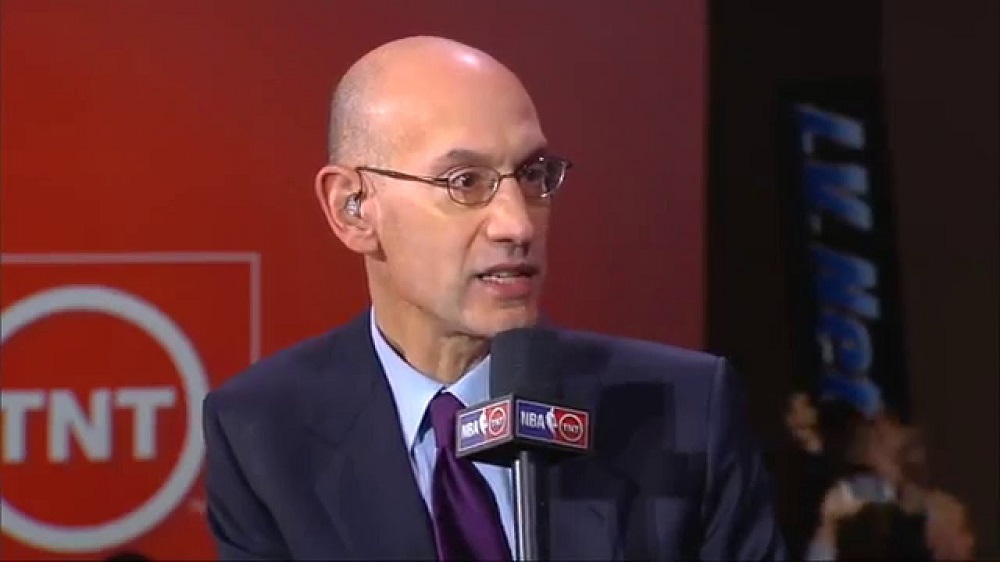 The Golden State Warriors blew a 24-point second-half lead at home before falling to the Memphis Grizzlies in overtime 128-119. Grizz fans went nuts. Their team is now 2-0 against the Warriors this season. Five of the Warriors six losses this year have come against the Grizzlies, San Antonio Spurs, Cleveland Cavaliers, and Houston Rockets. Not a good sign for the defending Western Conference champs.

Nonetheless, the game last night was one for the books, an all-time great comeback win by Memphis. The Warriors were winning 98-79 at the beginning of the third quarter, but as they started to bring it back, I wanted to catch the last few minutes of the fourth quarter and overtime.

This game was on ESPN; however, most games are not nationally televised. Also, a growing number of people (especially my generation) are cutting the cable cord in favor of streaming services such as Hulu, Netflix, and HBO Go. The NBA offers their NBA League Pass streaming service, but many fans are unwilling to pay $170 for access to hundreds of games. While bars and restaurants love the service, many individual fans don’t have the time to watch all those games, so it isn’t worth their money. At $100, the NBA Team Pass is also pricey when I only have time to catch maybe 20 games a season in their entirety.

I do, however, want to catch the last five minutes of a game like that one last night.

“Certainly, we’re going from a place where it was one price for an entire season of games. Now, just in the last two years, we’ve made single games available,” said Silver, speaking on the NBA’s new $6.99 price to watch a single game. “But I think you’re going to get to the point where somebody wants to watch the last five minutes of the game, and they go click, they’ll pay a set price for five minutes as opposed to what they would pay for two hours of the game.”

If it’s $6.99 for 48 minutes of game time, then five minutes should be about $0.73. Of course, the last five minutes is the good part, so I’m sure they’ll charge more. Regardless, it’s a great new option for fans who want to see their team in big, close games without paying $170 a year for other games you don’t plan to watch.