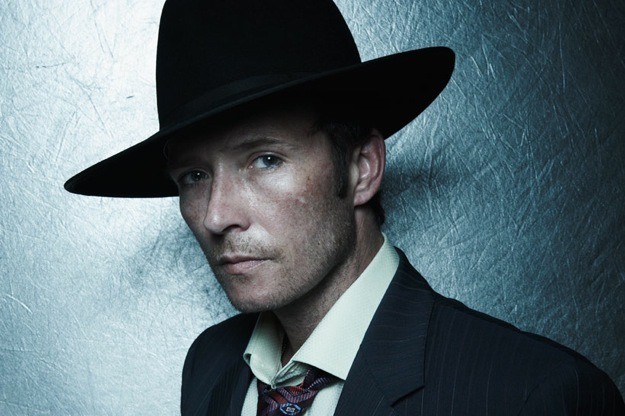 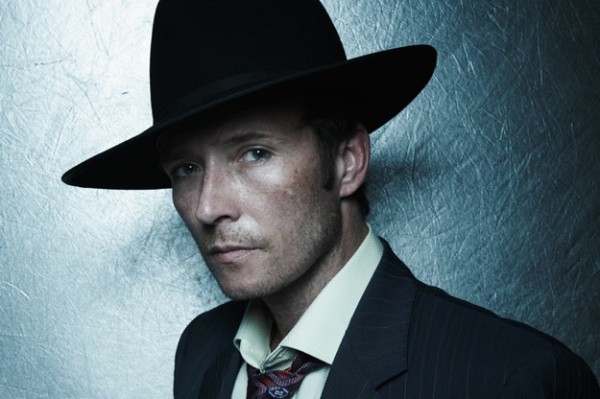 Troubled Stone Temple Pilots frontman Scott Weiland died of a toxic mix of drugs that included cocaine, ethanol, and methylenedioxyamphetamine (MDA). This is according to the Hennepin County Medical Examiner in Minnesota where he was found dead on his tour bus in early December, which they confirmed on Friday. The office also noted Weiland’s atherosclerotic cardiovascular disease, history of asthma and multi-substance dependence.

The singer was found dead on December 3rd after passing away in his sleep on a tour stop in Bloomington, Minnesota. He had been on the road with his new backing band the Wildabouts and was scheduled to play the Medina Entertainment Center in Medina, Minnesota that day, but the show was canceled that day due to low ticket sales. The report said the time of death was 8:27 p.m. and that the death was accidental.

He rose to fame with Stone Temple Pilots, which became one of the most commercially successful bands to come out of the early 1990s grunge rock movement. The band’s 1992 debut album, “Core,” sold 8 million units. Stone Temple Pilots broke up in 2003, and Weiland went on to front Velvet Revolver, alongside rock luminaries Slash, Matt Sorum and Duff McKagan of Guns N’ Roses and Dave Kushner of Wasted Youth.

The day after his death, Bloomington police revealed that they had discovered a small quantity of cocaine in the tour bus bedroom where Weiland’s body was found. The vocalist had a long, public problem with addiction. Authorities also reported that they’d arrested Wildabouts bassist Tommy Black for allegedly possessing cocaine. He was released from jail a day later.

After news of Weiland’s death had broken, his Stone Temple Pilots bandmates released a poignant open letter to him. “The memories are many, and they run deep for us,” they wrote. “We know amidst the good and the bad you struggled, time and time again. It’s what made you who you were. Part of that gift was part of your curse.”

His Velvet Revolver bandmates also posted a remembrance to bassist Duff McKagan’s Facebook page. “We experienced a good chunk of life with Scott and, even in his darkest times, we all had hope and love for him,” they wrote. “His artistry will live on, of that, there is no doubt.” Drummer Matt Sorum also spoke with Sirius XM’s Matt Pinfield shortly after the vocalist’s death calling him the “real deal.”

Speaking to Weiland’s talents, Smashing Pumpkins frontman Billy Corgan also wrote a tribute to the singer on his band’s official website. “If you asked me who I truly believed were the great voices of our generation, I’d say it were he, Layne [Staley], and Kurt [Cobain],” he wrote. “So it goes beyond tragedy to say it is we who lost them, and not the other way round.”

Weiland’s current band, Scott Weiland & the Wildabouts, had been scheduled to play a show in Medina, Minnesota, on Dec. 3, but it had been canceled a week earlier due to poor ticket sales.

Police said they found a small amount of cocaine in Weiland’s bedroom and elsewhere on the tour bus and arrested a California man who was traveling with Weiland on tentative drug possession charges. The man has been released.

Weiland had a long string of drug- and alcohol-related arrests and stints in rehab. In 1995, he was arrested after deputies found him carrying crack and heroin. He pleaded guilty to felony heroin possession in 1998. And his arrests for drug possession and stints in rehab led the Stone Temple Pilots to cancel tour dates and contributed to their 2003 breakup.