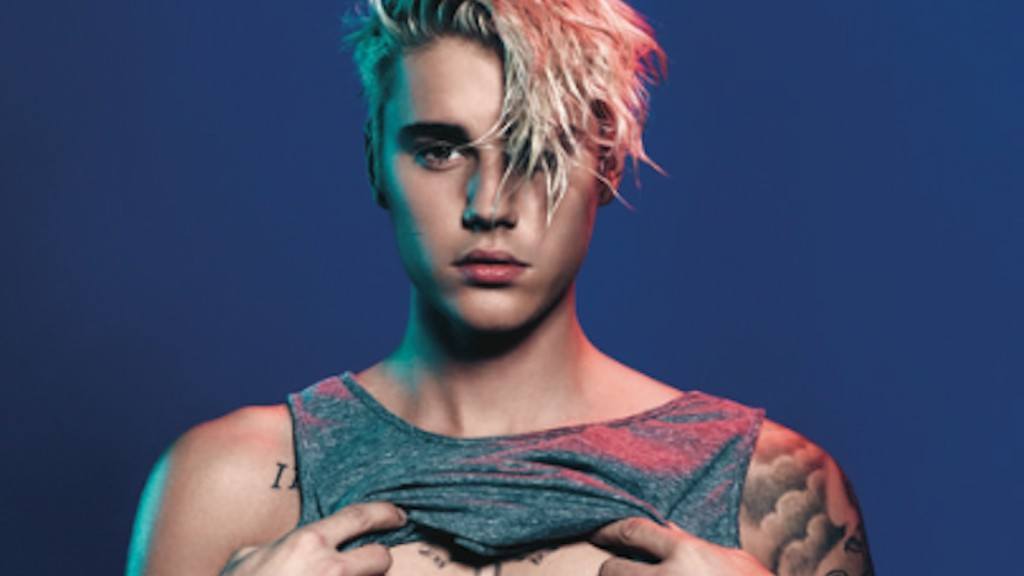 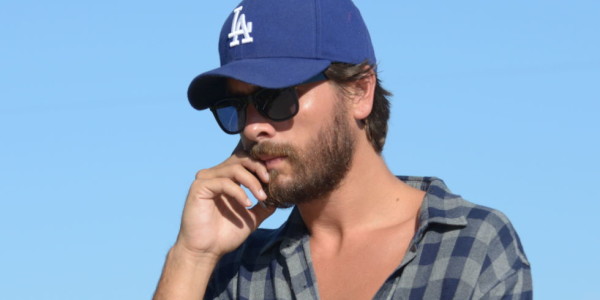 While Lamar Odom has been the subject of many media headlines over the past few weeks, Scott Disick has managed to escape the press and has been living a relatively private life since entering rehab.

Scott entered rehab the same day that Lamar was found unconscious in a Las Vegas brothel, due to a drug overdose. He has been in the facility for about three weeks, as he seeks treatment for his drug and alcohol abuse. Reportedly, Disick decided to enter rehab, as he wanted to turn his life around and lead a better lifestyle for his three young kids – Mason, Penelope and Reign.

The source went on to explain “I think [Scott] took it really seriously this time. He took a real break from work and partying to focus on himself. He hasn’t sounded this good in ages. He says he’s feeling great.” 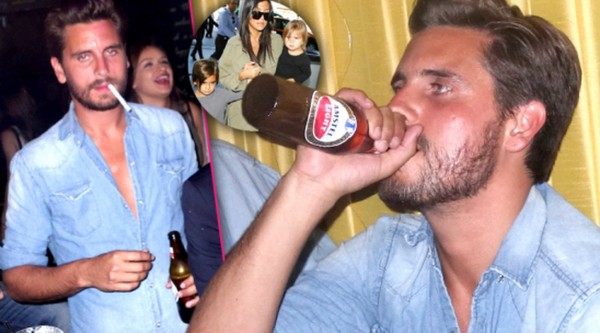 Early in the summer, Kourtney Kardashian broke up with Scott after being together for over nine years. This split followed the surfacing of pictures of Scott partying and cuddling up to another woman while on vacation.

This is Scott’s fourth time in rehab. However, in the past Scott only stayed in the rehab facilities for a very short period of time and was quick to fall into his unhealthy habits as soon as he got out. Reports claim that both friends and family of Scott have been urging him to seek treatment, but it wasn’t until Lamar’s scary situation occurred that he actually decided to take action. 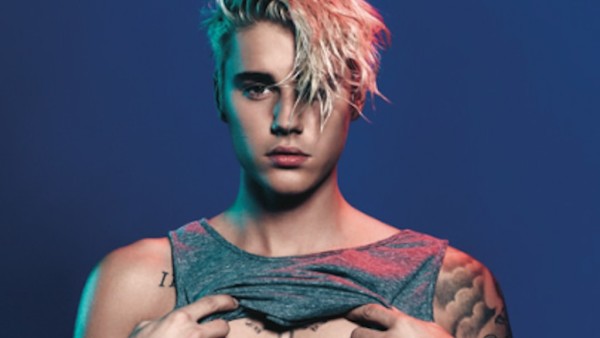 Justin Bieber stars in a new article with Billboard magazine. In the piece, Justin explains how he is trying to repent his troublesome past. He said, “enough with the Justin Bieber Show. I want to veer away from the self-centered attitude. I’m just focused on the people who have been there since the start, on people who are taking the journey now. I want to feel like we’re doing this together.”

Justin is releasing a new album titled Purpose, as his comeback from multiple incidents that wound up earning him the title of spoiled brat. Over the past few years, Justin has been arrested for DUI, charged with vandalism and even faced a public petition begging the US government to deport him back to his home country of Canada.

He reflects on this past, saying, “It might seem awesome from the outside, but I’m struggling. Certain things broke my trust with people…I felt like people were judging me all the time. I came out alive. I came out swinging. But, I was close to letting [fame] completely destroy me.”

Justin also discusses his now infamous nude picture scandal that happened a few weeks ago. Justin explained, “ I do feel the photo was an invasion of my privacy. I felt super violated. My dad made light of it, but I don’t think that’s sick and twisted. It was funny…Dads are going to be dads.”

Of course, the magazine got a few comments out of the young pop star on his ex-girlfriend, Selena Gomez. Bieber said, “I’m proud of the woman [Selena] is today. When you love someone that much, even if something comes between you, it’s a love that never really dies.”