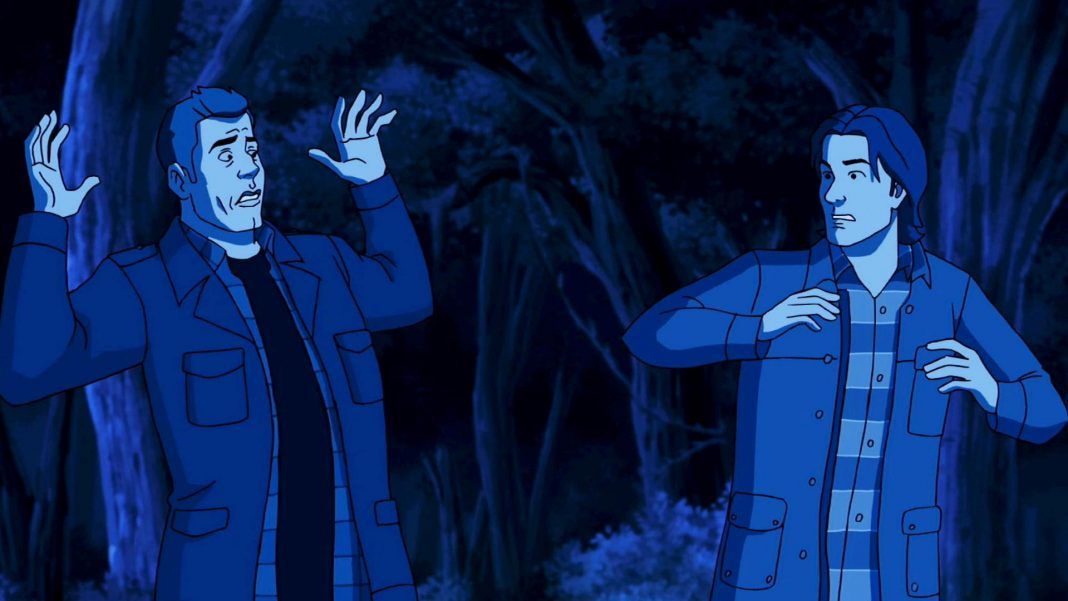 Scooby Doo has been a staple of my childhood Saturday mornings along with other Hanna-Barbera shows like Captain Caveman, Speed Buggy, The Great Space Race, and Laff-a-lympics. Most guys Dean’s age probably grew up with these shows like I did and it’s a shame that kids today hardly have the same morning to noon quality cartoon experience. We all know about the upcoming Scooby-Doo crossover, and it’s even hinted earlier in the season with Jack watching the show resulting in Dean’s laxing his negative opinion on the kid. 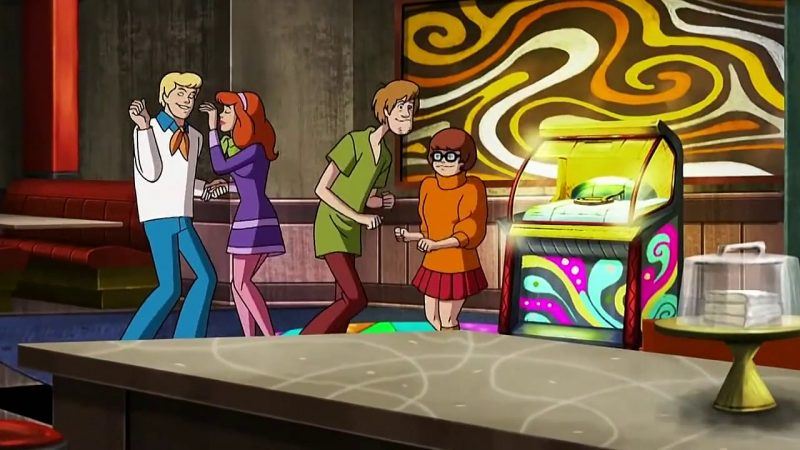 Do I still watch Scooby-Doo? Absolutely, but I don’t watch out for it as I really find it hard to wrap my head around a talking Great Dane since I hit puberty. I only watch through it when I catch it. Mainly the new edgier Scooby-Doo specials that last almost an hour. I just remind myself that it’s a cartoon that’s usually over the top but enjoyable. Scooby Doo had waned over the years but gained some added relevance thanks to Buffy the Vampire Slayer, since Buffy and her group started calling themselves the Scooby Gang. Then there are the live-action movies aimed at old Scooby fans and the general public. The internet is now filled with images of a more sexualized Velma Dinkley who seemed to have gained popularity since the movies.

Anywho, before this goes elsewhere, here’s a little more detail about that upcoming much-awaited meta episode mostly thanks to Entertainment Weekly who by the way just released its new issue with several variant covers featuring the Avengers: Infinity War cast. The CW also released its latest Supernatural trailer that has me and a lot of fans excited. It’s not just Sam (Jared Padalecki) and Dean (Jensen Ackles), but Castiel (Misha Collins) is going to be in on it as well. 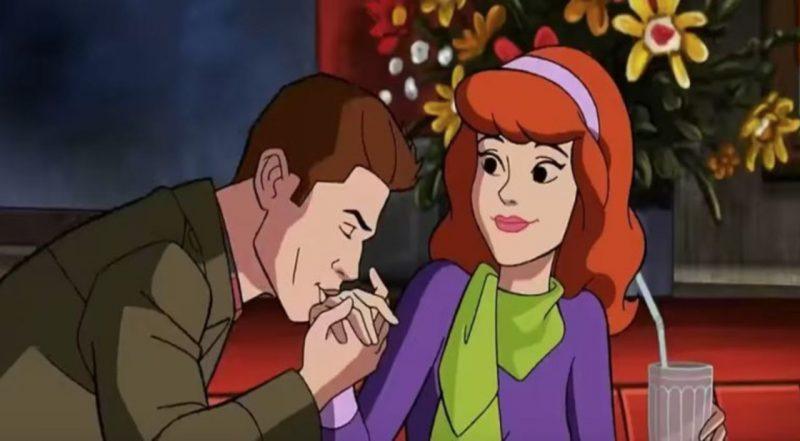 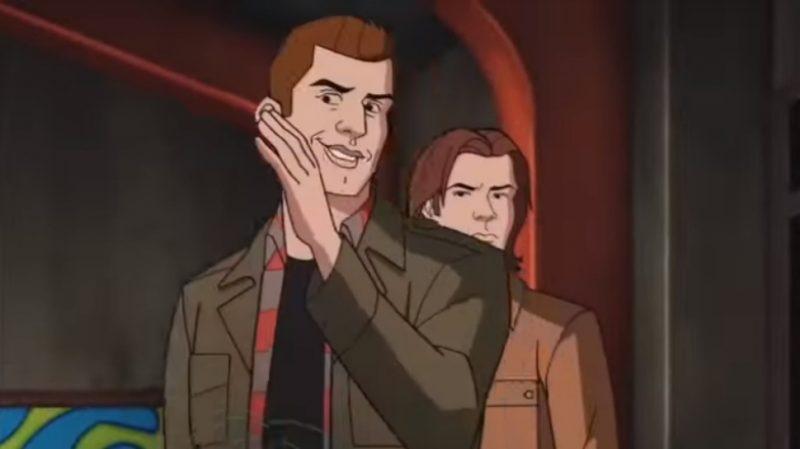 It should be very interesting to see how both groups react to each other. As per the trailer, Sam and Dean get sucked into Scooby-world by a TV set. Kind of reminds me of that 90s film Stay Tuned starring John Ritter. Look it up, it’s an enjoyable film. In this episode, Sam and Dean get an old TV as a reward after dealing with a monster. But later the TV sucks them into an old Scooby-Doo episode. 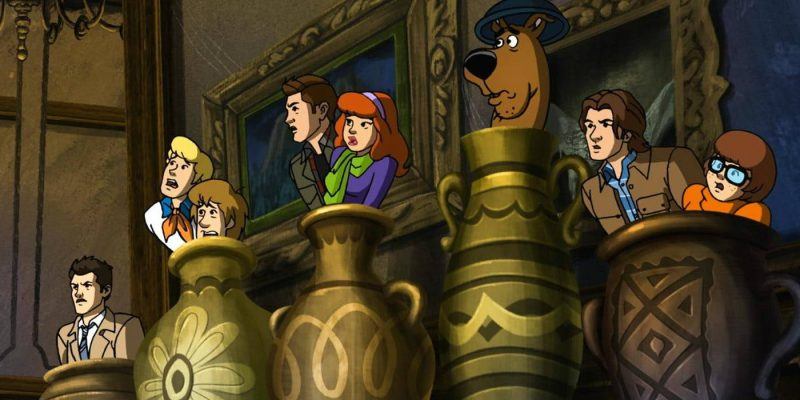 “Once they get over their amazement at being in the cartoon, two things happen… They say, ’We’ve been in a situation like this before with the Trickster and I think we’re supposed to play this out.’ And then they realize they’re in a Scooby-Doo cartoon, which makes Dean incredibly excited because Scooby-Doo was his favorite cartoon growing up,” 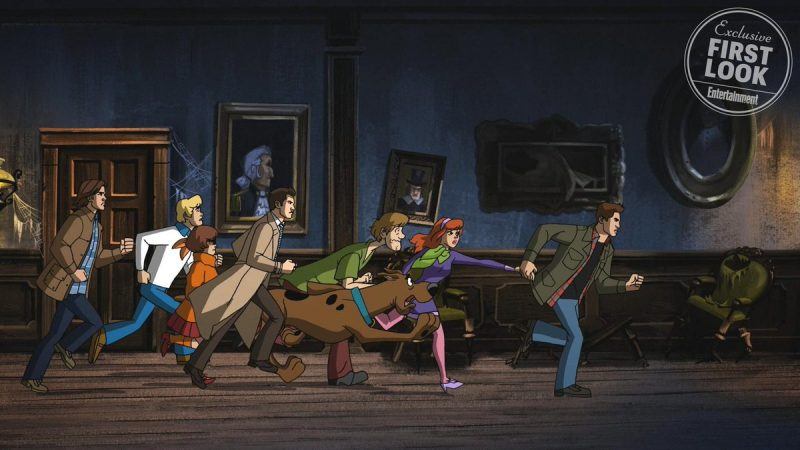 I can see it now. The THEN sequence features some clips from Changing Channels. Ironic since Gabriel was revealed to be alive a couple of episodes ago. Remember the Scooby specials I mentioned? I’m now wondering if this episode also classifies as a Scooby Doo special that will air on Cartoon Network. Due to some content, it could probably be shown in Adult Swim. Since it’s a Supernatural episode, the problem is going to be a real supernatural creature. If that’s the case, this would be the first Scooby-Doo episode that actually features a monster and not a man in a mask, something I have been waiting for, for a long, long time. Though I seem to remember a Scooby special where the culprit is a person but actually involved supernatural forces.

From the trailer and the first look pics released by Entertainment Weekly, the brothers look well drawn right down to their hunter garb. Better than the old promo picture that went around since the episode was announced. We just love meta episodes, and it’s been a while since we had one. The episode airs on March 29.