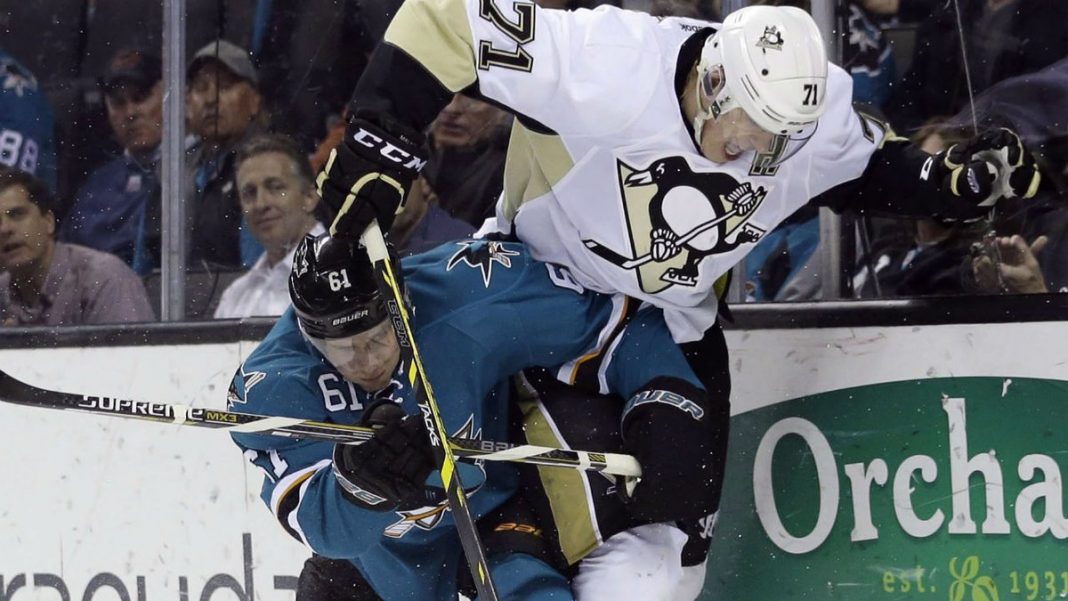 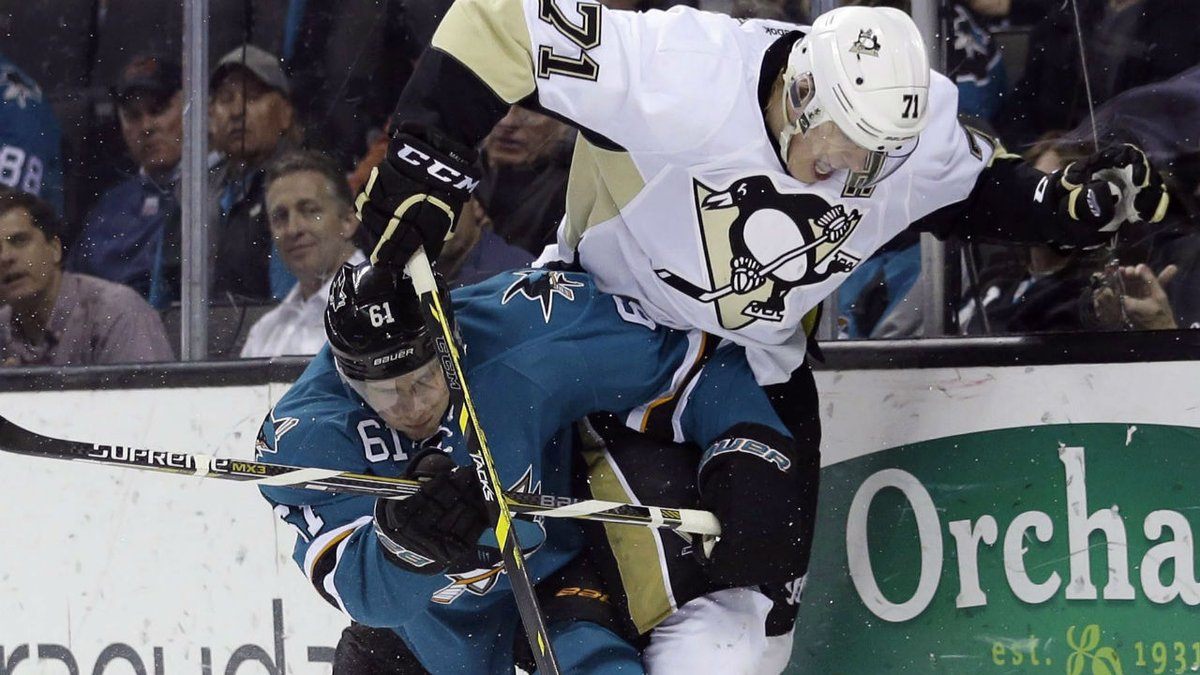 The Pittsburgh Penguins missed a fantastic chance to basically lock up the Stanley Cup on Saturday night. In a game that was played in San Jose, the Pens lost to the Sharks in an overtime thriller with Joonas Donskoi scoring the game winner. Had Pittsburgh won, they would be up 3-0 in the series right now with four chances to close out the playoffs. However, the Pens will have to deal with the fact that they missed that opportunity and re-gather themselves for what is an important Game 4 on Monday.

The result from Game 4 will certainly influence whether the 2016 Stanley Cup Finals is a long series or a short one. With a win, Pitt heads home for Game 5 with a 3-1 lead and looking poised to wrap things up. Should the Sharks win Game 4 then it guarantees the series will go at least six and it would guarantee another game in San Jose. That could set up a potential Game 7 in the NHL’s Stanley Cup Finals – something that the Pens will definitely be looking to avoid.

Joe Thornton, a long-serving center for the Sharks, felt that the Game-3 result elevated self-belief with his team: “To win this one, it’s a huge confidence booster. Now we just need to continue it for Game 4.”

While the win by San Jose represented a change in the direction of the series, one thing that did not change in Game 3 was the general direction of the puck. San Jose managed just 26 shots in the lengthy game while Pittsburgh had a well-balanced 41 shots. Every skater on the Penguins had at least one shot on net with the exception of Conor Sheary. Conversely, several San Jose players were held shotless while Joe Pavelski was stifled to just one shot in nearly 26 minutes of ice time. 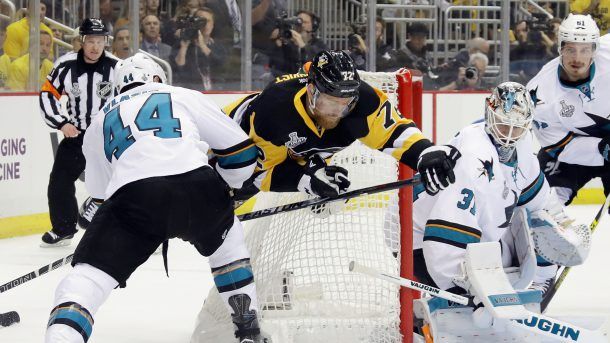 The Pens drastically outshooting the Sharks is a trend that has characterized the entire series. Martin Jones posted a .952 save percentage on Saturday night, one that kept San Jose alive in the finals. However, if the shot ratio keeps up, then any crack in San Jose’s defensive armor could open some floodgates.

It’s true that only the goals count, however, I don’t have a lot of faith in a goaltender keeping up a high-level of play every period. Unless the Sharks solve Pittsburgh’s defenses and manage to get more shots on net, I think the Pens will win this one in five.

Game 4 on Monday night starts at 8 pm ET. NBC and CBC have the television coverage in what looks like a pivotal game.