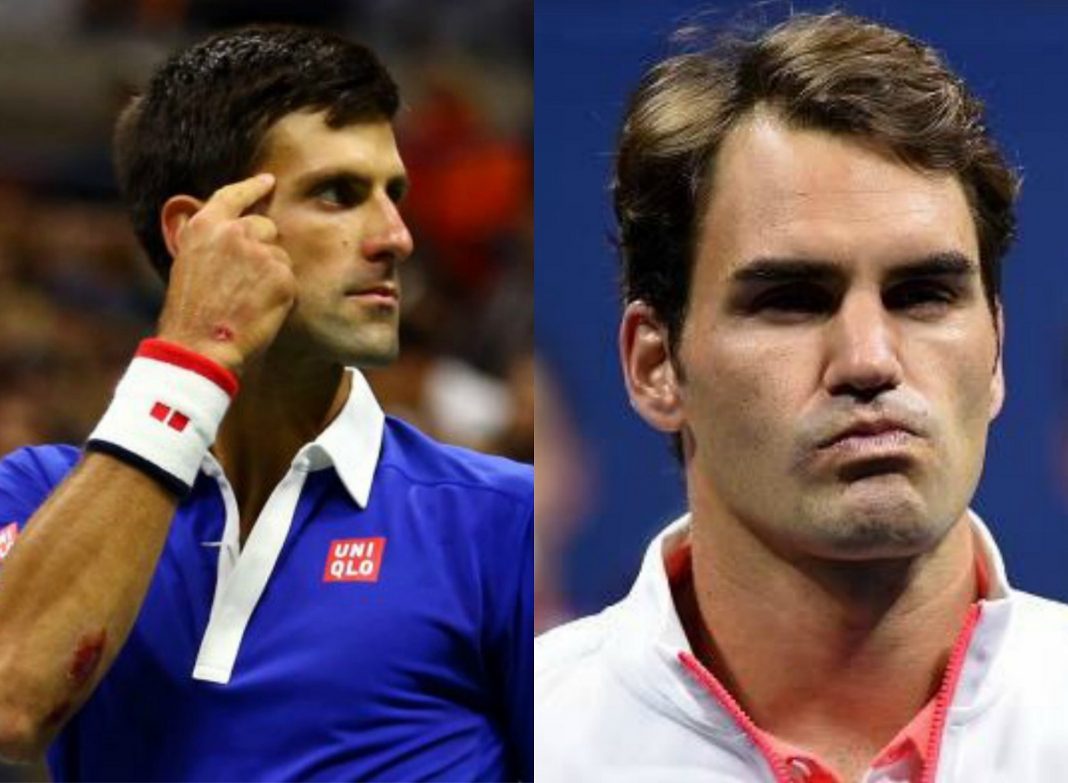 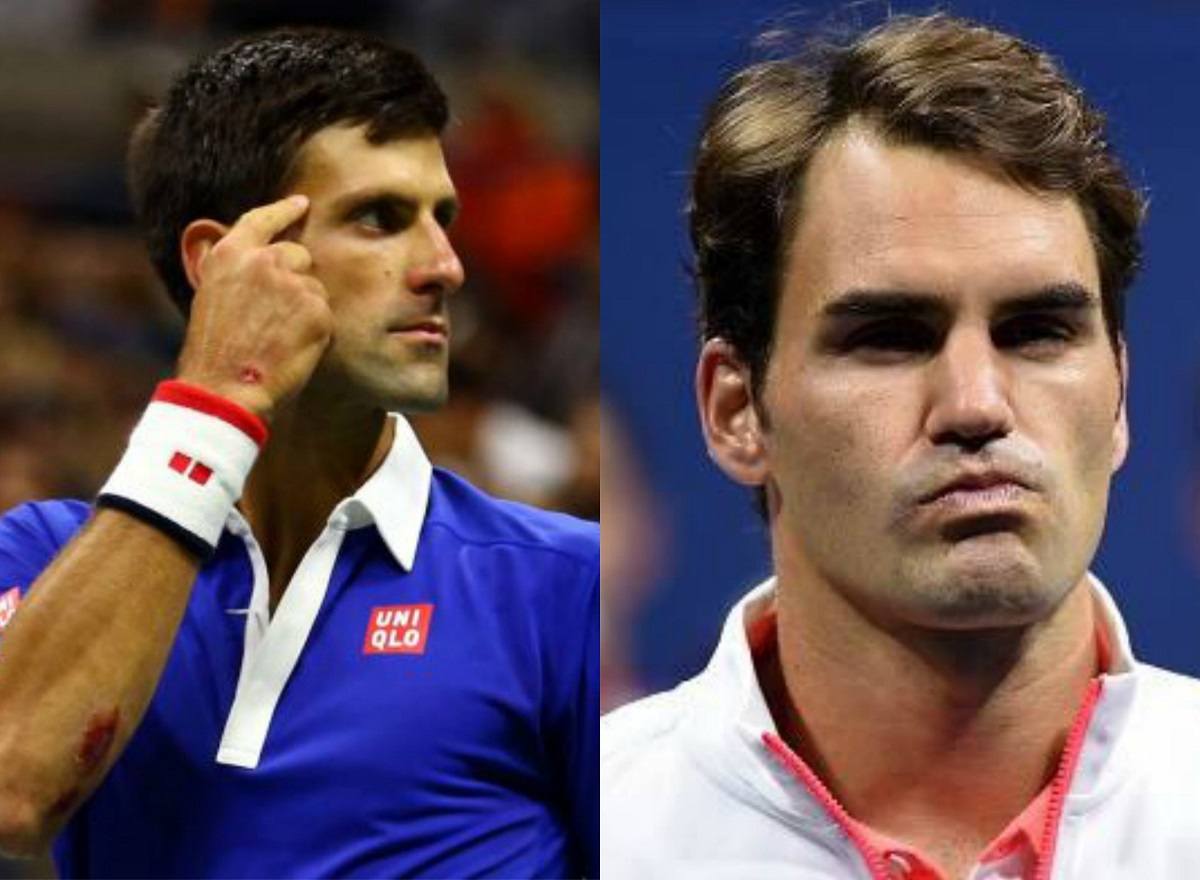 Novak Djokovic won the 2016 French Open on Sunday, adding the final piece of the Grand Slam puzzle to his tennis resume. The result promises to be an important one historically because now, at the end of his career, no one will be able to point at a missing Slam when it comes to the greatest-ever debate. From that point of view, Djokovic still has work to do in terms of total Grand Slam victories and weeks ranked No. 1. However, the Serb clearly gained a lot with the 2016 French Open as did some other players, even ones that didn’t win the tournament outright.

Andy Murray has now made the final of every major in his career. That’s a feather in his cap even as the runnerup at the 2016 French Open.

At this stage, it’s already clear that Djokovic is the better player. Accordingly, Murray doesn’t lose much in terms of what people will write about him when it comes to finishing second to the Serb in my view. However, had he failed to make the final then it would have opened the door for a lot of sharp criticism given the draw he had. Murray didn’t exceed expectations, but he certainly lived up to them.

There is definitely some shoulda-coulda-woulda here. Perhaps if he was more efficient in winning en route to the final, he would have had more in the tank against Djokovic. However, Murray really distanced himself from Rafael Nadal and Roger Federer in the rankings with a runner-up finish at Roland Garros.

Dominic Thiem emerged as a Grand Slam contender at the 2016 French Open. He’s already established in the lesser events as he has six titles to his credit already, all of them at the 250 or 500 level. However, Roland Garros was a windfall of ranking points for him as he takes away 720 of them with his semifinal appearance. That will put him into the Top 10 on tour heading into the grass-court season. Not only did the French Open feature him in some big matches, but it also promises to be a launching point for a run at the World No. 1, something I think will eventually come.

Richard Gasquet debuted in the French Open quarters in what has to be called a late stage of his career. I feel as though he had a winnable match against Murray and there’s some disappointment to the end result. However, he’s back into the Top 10, he’s the No. 1 French player again, and he injected some home-country enthusiasm into the French Open this year. Last, but certainly not least, Gasquet eliminated Nick Kyrgios from the French Open, which does everyone a favor.

David Goffin might seem like a newcomer to those that don’t follow tennis all that closely. However, in truth, the 26-year-old is just a bit of a late bloomer. Four years after making the fourth round in his Grand Slam debut at Roland Garros, Goffin made the quarters of this year’s event. Losing to a true up-and-comer in Thiem certainly isn’t a result that bodes well for Goffin’s future chances in majors. However, the Belgian appears to be at the top of his game. Furthermore, he did play incredibly well during many patches of the quarterfinal against Thiem.

Albert Ramos-Vinolas was the lowest-ranked player to make the quarterfinal round this season. He should be ranked about 30th to 33rd in the world on Monday, meaning that he’s looking at being seeded in future Grand Slam events if he can maintain that ranking. Playing for Spain, Ramos-Vinolas represents a nation that is overloaded in tennis talent. However, outlasting Rafael Nadal, David Ferrer, Roberto Bautista-Agut, and all other Spaniards in the draw is a major feather in Ramos-Vinolas’ cap. 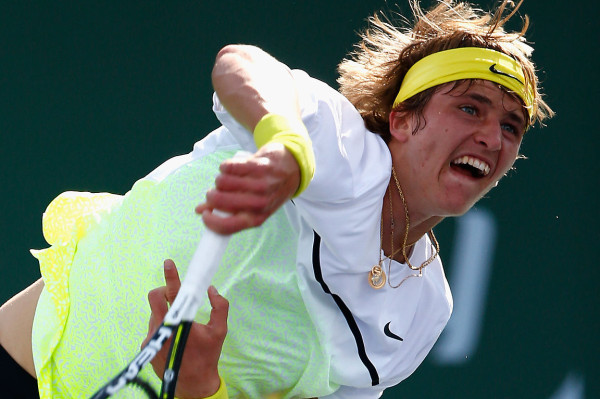 About a year ago, we featured Alexander Zverev in an article as “a player in the mix” for the World No. 1 ranking in the years ahead. At the time of that article, Zverev had not made the main draw of a Grand Slam. However, he has now played in each and at the French Open he played well. Zverev made the 3rd round, he did not appear nervous in the match, and he even managed to get Thiem’s attention in the contest. The 19-year-old is into the Top 40 and, if he stays fit, the Top 25 may be within reach by season’s end.

Now, let’s switch focus and take a look at the losers.

Unquestionably the Swiss Maestro‘s reputation as a major force on tour took a hit at the French Open. It represented the first Grand Slam since 1999 that Federer had not contested. You can’t help but wonder if we’re seeing the end of Federer right now and that puts him under tons of pressure heading into Wimbledon and then Flushing Meadows. In those two tournaments last season, he made the final. If he fails at that this season, then he’ll be ripe for the pickings in the rankings. 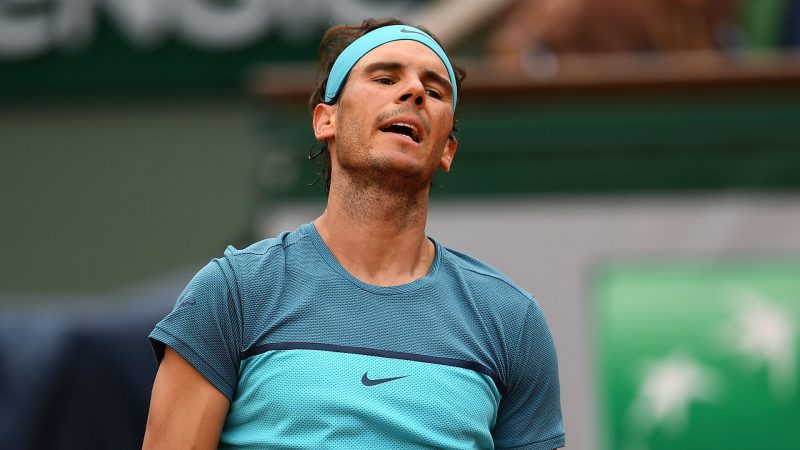 Rafael Nadal had very quick and routine matches to open the 2016 French Open. He was into the third round with no lost sets and just nine lost total games. The Spaniard picked up an injury anyways, and that means one thing to me: Nadal is washed up.

Both of these players had a draw in front of them that was actually workable all the way to the final. Both players lost their draws in the fourth round to underdogs. These two guys are starting to look like total “in-betweeners” to me. They are young enough that they will have some time on tour after Djokovic’s prime is gone. However, by the time Nishikori and Raonic get over the hump, my guess is that Thiem, Borna Coric, and Alexander Zverev will be emerging as the stars on tour.

Nick Kygios actually entered the French Open on the short list of favorites. He exited the tournament in the third round with some minor controversies behind him. First, he was rude to a towel boy on court and received a conduct violation. Kyrgios also spoke condescendingly to others during his matches.

I think the ATP have tried to improve the perception of Kyrgios since he commented on Wawrinka’s girlfriend’s sexual history mid-match and on television in Montreal last year. However – how’s that saying go? You can’t make honey with vinegar? Something like that.

Marin Cilic was the only high seed to go out in the first round. He played in ATP Geneva in the week ahead of the French Open and made the final there. Him going out early in France shows that Cilic doesn’t have much endurance at this point in his career.