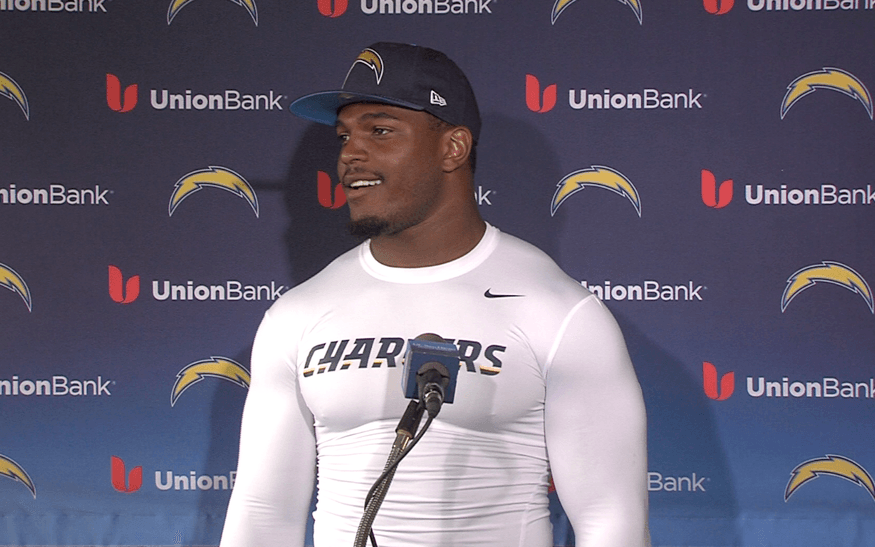 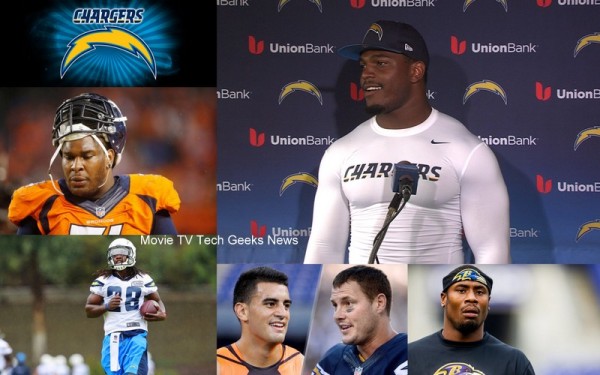 The San Diego Chargers had a pretty quiet offseason after their 9-7 finish in 2014. Really if it weren’t for the whole Philip Rivers for Marcus Mariota trade offer, people outside of California may have forgotten about the team all together. 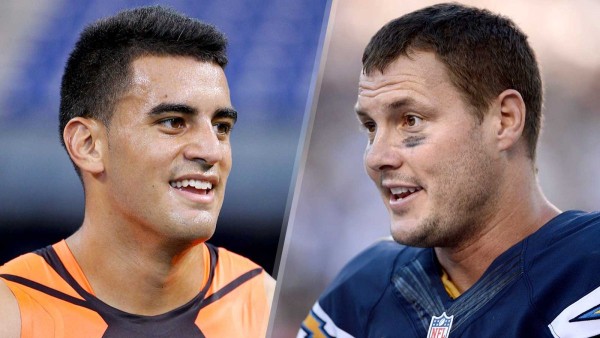 The Chargers made a few big moves early in the league year by bringing in Jacoby Jones, Orlando Franklin, Stevie Johnson, and then resigning Brandon Flowers for another four-years. 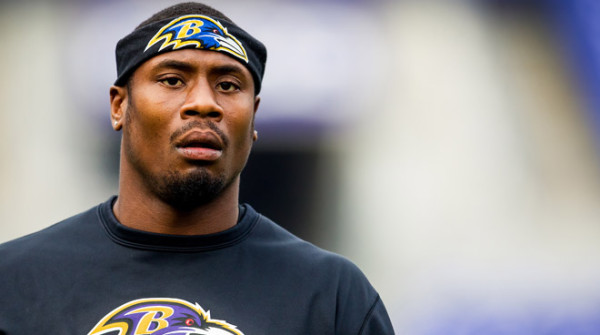 Jones is a big addition. The Chargers leading returner in 2014 was Chris Davis, Jr. with 476 yards. No offense to Davis, but the team could definitely use the spark of a few long returns to set the offense up in a better position to score. 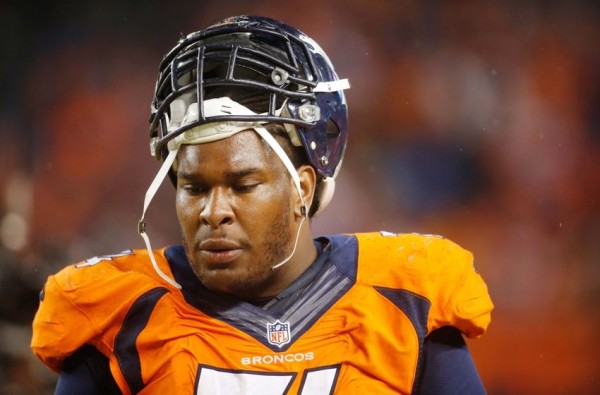 Franklin is another great signing. Rivers was sacked 36 times last season, which is an awful lot for a quarterback trying to lead his team to the playoffs. Only three playoff quarterbacks were sacked more than Rivers in 2014, and two of them (Russell Wilson and Cam Newton) could be considered running QBs anyways. The Chargers are really trying to make another playoff run with Rivers, and so bringing in Franklin to protect him will definitely work wonders for their pass protection. 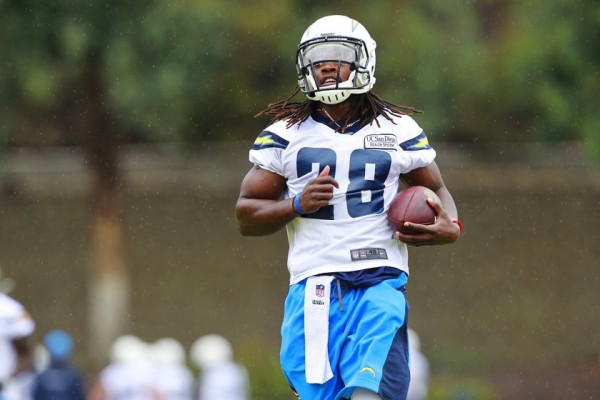 The Chargers draft was also pretty quiet outside of the 1st round. Picking up Melvin Gordon at 15th overall made a bit of a splash; but that’s not what the team really wanted to do. While the Chargers were really pushing to send Rivers to Tennessee, they did the right thing by bringing in more weapons for their quarterback after the trade fell through.

Besides making headlines, Gordon was an interesting selection. The Chargers jumped up to the Houston Texans slot to select the Wisconsin running back, but it’s hard to say why they gave up their 4th round pick to move up when the Texans weren’t going to draft him anyways.

That being said, it was important that the Chargers bring in someone to help out in the backfield. Ryan Matthews is gone, so Melvin Gordon will be the go-to guy along with Danny Woodhead. Gordon wasn’t a great blocker, and he hasn’t shown much ability to catch a pass out of the backfield but Woodhead has that covered. With Rivers in his final years, he just needs someone reliable to hand the ball off to. 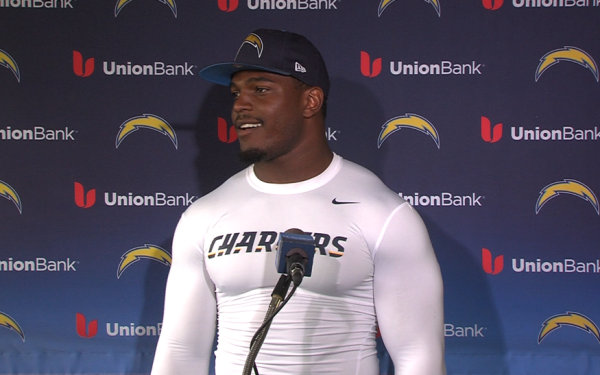 Their best pick of the 2015 draft was Miami inside linebacker Denzel Perryman. Despite potential 1st round talent, Perryman slipped to 48th overall. Donald Butler was simply awful at linebacker in 2014, so the rookie could easily come in and earn a starting job come September. Although the Chargers do have bigger holes to fill, it’s hard to pass up a defensive leader like Perryman in the middle of the 2nd round.

Some of those needs still have yet to be filled in San Diego, but they’re doing what they can with the time they have left. The Chargers need to start thinking about a successor for Rivers, as well as more pass-protection for Rivers and the quarterback that will eventually replace him.

On top of that, if the Chargers wanted any chance of competing with the Denver Broncos for the AFC West division in 2015, they will need more of a defensive line presence to get after Peyton Manning. Stealing Orlando Franklin away from him was a good start, but the Chargers need to hope someone stands out to take advantage of the Broncos weaker offensive line.

For now, it looks like the Chargers are content with earning a Wild Card and waiting for Manning to retire. However, given the Broncos recent playoff history, upsetting them in the postseason wouldn’t be out of the question for the Bolts.