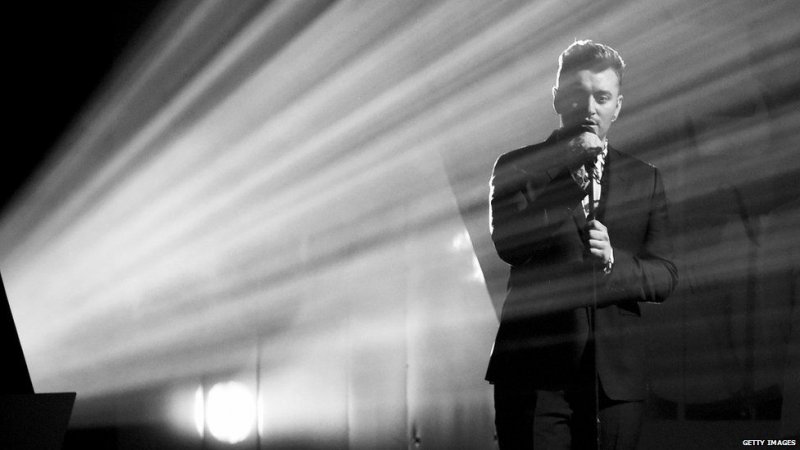 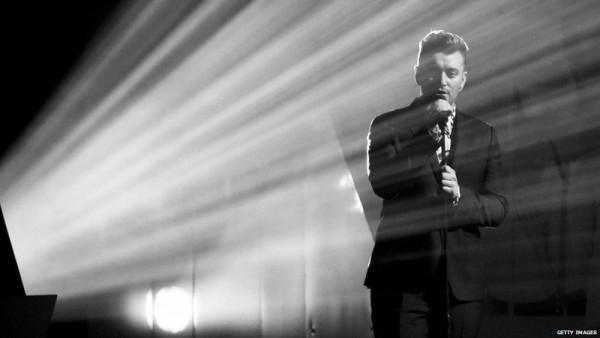 On Monday, Sam Smith posted a cryptic photo on Instagram of himself wearing a Spectre ring. Speculation began and finally on Tuesday Sam confirmed that he provided the vocals for the upcoming Bond movie theme song.

“This is one of the highlights of my career. I am honored to finally announce that I will be singing the next Bond theme song.  I am so excited to be part of this iconic British legacy and join an incredible line up of some of my biggest musical inspirations. I hope you all enjoy the song as much as I enjoyed making it.”

This is one of the highlights of my career. I am honoured to finally announce that I will be singing the next Bond theme song.

I am so excited to be a part of this iconic British legacy and join an incredible line up of some of my biggest musical inspirations.

I hope you all enjoy the song as much as I enjoyed making it.

Sam will be the first male solo artist to record a theme song for the movie franchise since 1965. The producers behind the project, Michael Wilson and Barbara Broccoli (I looked it up…that’s her real name) opened up about the upcoming song, noting:

“Sam and Jimmy (co-writer) have written the most inspirational song for Spectre and with Sam’s extraordinary vocal performance, Writing’s on the Wall will surely be considered one of the greatest Bond songs of all time.” 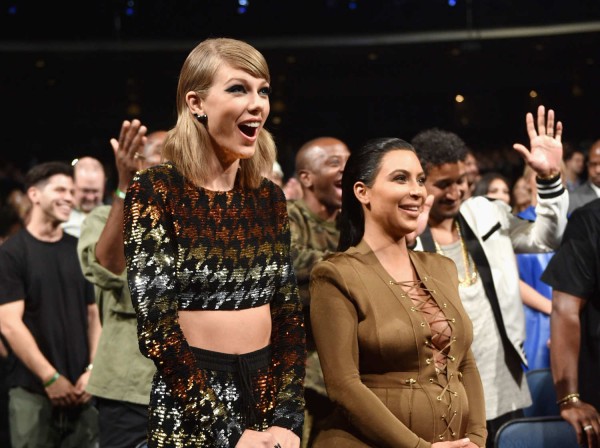 Kim Kardashian has officially been dethroned.

Surprisingly Kim, the self-proclaimed queen of selfies, was beat out by pop star Taylor Swift in terms of followers on Instagram. This making Taylor the most followed person on the social media site.

Early Tuesday, Kim Kardashian West was shown to have about 45.4 million followers. However, Taylor stole the IG show when her follower count went up to 45.5 million.

Taylor has had a massively successful year, as she debuted her first pop album 1989 which ruled the charts. In addition, she has released several incredibly successful singles from 1989 this year including Blank Space, Style, Bad Blood and Wildest Dreams. Taylor has also become the #squadqueen as she continues to post pictures while hanging out with her famous best friends, including Lorde, Karlie Kloss and Selena Gomez.

On the other hand, Kim did release a book about selfies called Selfish this year and her husband Kanye West recently revealed that he was going to be running for president in 2020.

However, it seems that Taylor’s accomplishments have won over a few more followers than Kim at this point, nabbing Taylor the Instagram throne.

Despite Taylor’s reign, Kim does have a secret weapon up her sleeve, or more specifically in her stomach – as the reality star is pregnant with her second child. It wouldn’t be surprising if the birth of baby Kimye #2 puts Kim back on top. In addition, if Kanye does end up running for president there is potential for Kim to be the first lady of the United States in 2020! That will definitely garner in some more Instagram followers.

But until then, Taylor should enjoy the view from the top (of IG) while she still can.

Note: Queen Bee, aka Beyonce, is a close third with just over 45 million followers.