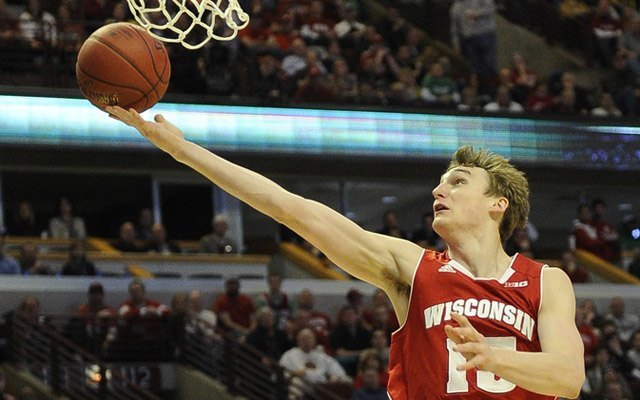 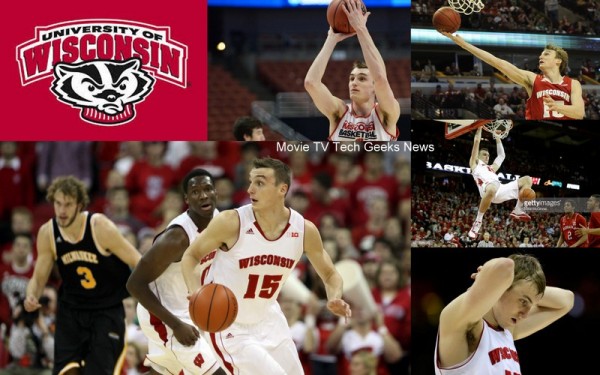 As a senior at Sheboygan Lutheran High School, six-foot-seven-inch Sam Dekker was the best basketball player in the state of Wisconsin. He averaged 35.2 points a game and led his team to a state championship. In the state final, Dekker hit a 3-pointer over two defenders for the game-winner with just two seconds on the clock. It is the stuff of legend. You can check out that shot just below where it has been viewed on Youtbue with over 600,000 times.

Dekker is now a somewhat unheralded star on a University of Wisconsin team that has made its way to the Final Four for the second consecutive season. The Badgers feature National Player of the Year candidate and leading scorer Frank Kaminsky. The talented 7-footer averaged 18.2 points per game during the regular season and has been a force for head coach Bo Ryan during his career in Madison.

But, it’s Dekker who has really come into his own during this year’s NCAA men’s basketball tournament. Now at 6-9, Dekker opened the tourney with 20 points against Coastal Carolina and 17 in a rematch with Oregon. It was against North Carolina in the Sweet 16 where Dekker may have played the best game of his career.

The Badgers junior shot 10-of-15 from the floor, grabbed 10 rebounds, scored a career-high 23 points, and led Wisconsin to a 79-72 win over the Tar Heels to advance to the Elite Eight. All Dekker did in his next outing was up his career high to 27 on 8-of-11 shooting, including 5-of-6 from 3-point range, in an 85-78 win over Arizona. It was Wisconsin’s second consecutive defeat of the Wildcats in the Elite Eight. 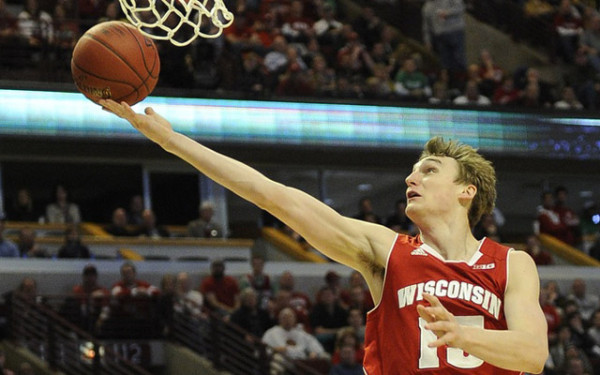 For the tournament, Dekker is on top of his game averaging 20 points and 5.7 rebounds per game. He is shooting 57 percent from the field and has helped make Kaminsky and the rest of his teammates better. At the beginning of the 2014-15 season, it didn’t appear that Dekker would live up to his billing as a superstar.

When Wisconsin started its preseason practices in October, Dekker went down with an ankle injury. It was nothing serious, but it was enough to keep him from getting to the level he would have liked to have been. At the beginning of the Badgers season, Dekker got off to a slow start by any standards. He scored four points against Boise State, five against UAB, five against Duke, and just two against in-state rival Marquette.

Fans across the state wondered what was wrong with their golden child. Dekker had been a Big Ten All-Freshman team selection after averaging 9.6 points per game and becoming just the fourth freshman to ever start a game for Ryan. Dekker followed his first season up by averaging 12.4 points per game as a sophomore and earning All-Big Ten second team honors. 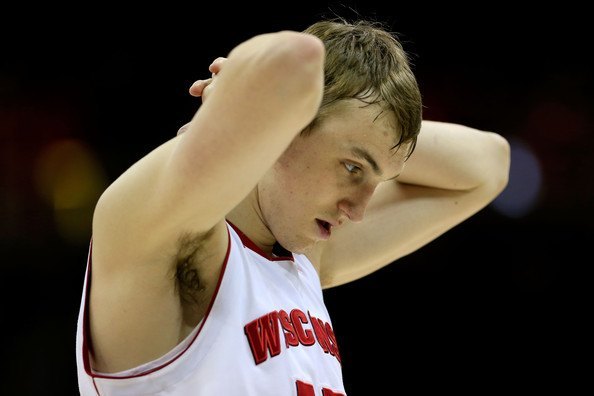 Still to many fans across the state, he was not the same player who was the Wisconsin Gatorade Player of the Year as a senior at Sheboygan Lutheran. Dekker was to Wisconsin fans what the fictional Jimmy Chitwood was to Hickory HS and the state of Indiana in the movie Hoosiers. Many UW fans believed Dekker would make an immediate impact, similar to that of Duke freshman Jahlil Okafor, who was selected the ACC Player of the Year this season after averaging 17.5 points and 8.7 rebounds a game. When Dekker didn’t have that kind of success or impact on the Badgers program, it was “what’s wrong with Sam?”

With his performance thus far in the NCAA Tournament, Dekker has answered the question. After the season’s final weekend – the Badgers face another rematch with unbeaten Kentucky – Dekker will have some thinking to do. He is coming up high on almost everyone’s NBA draft prospects list. 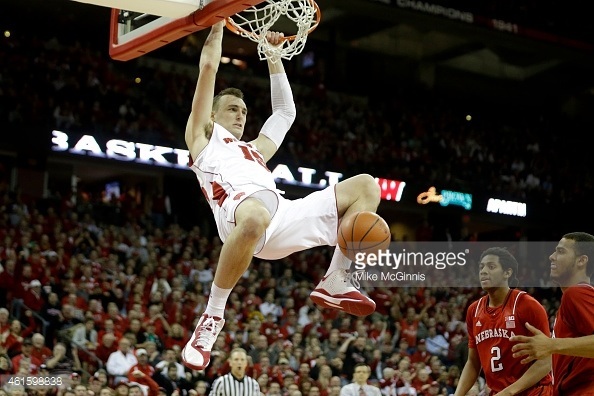 With great size, Dekker can stretch defenses with a phenomenal 3-point shot and the ability to put the ball on the floor and attack the rim. He possesses a tremendous basketball IQ, which more than makes up for the fact that he is not an elite athlete. Dekker does run and jump well, surely well enough to be a very good NBA player. 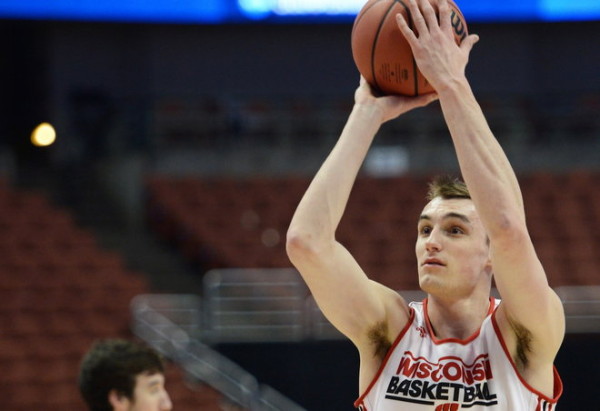 There are still two questions to answer. First, where would Dekker go should he enter the draft? Is he, as many think, a first-round pick? Some believe that Dekker could be a lottery pick although most draft pundits see the Badgers swingman taken later in the opening round. 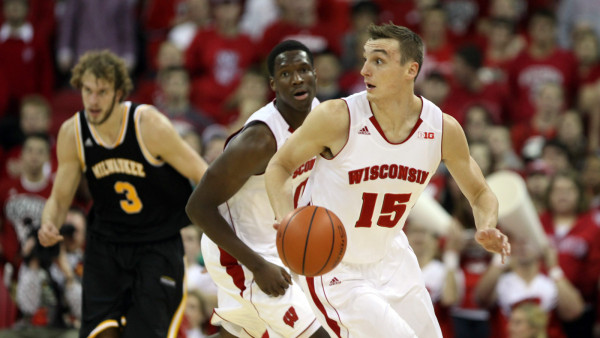 The other question that needs answered has to do with Dekker himself. Will he even enter the draft? For a young kid who grew up in Wisconsin, Dekker loves being in Madison. He loves the college life. Will the lure of riches pull him away before he has a chance to finish school and the college experience? Only time will tell. For now, Wisconsin’s fortunate son is focused one thing: beating Kentucky in the national semifinals and winning a national championship.