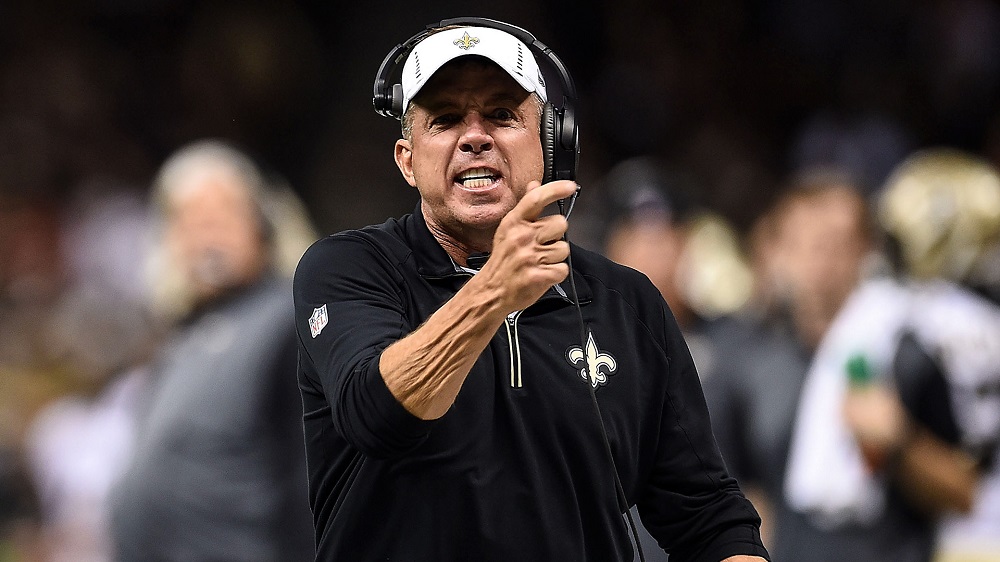 After the New Orleans Saints missed the playoffs in 2015, rumor swirled that head coach Sean Payton had call his last play in black and gold. Instead, he was signed to a five-year extension worth $45 million.

The Saints failed to earn a playoff berth again this season finishing 7-9. Though Drew Brees struggled in two critical games towards the end of the season, the nine losses can almost all be chalked up to poor defensive play. The offensive machine flourished again in 2016 with Drew Brees throwing for over 5,000 passing yards, Michael Thomas and Brandin Cooks finishing with over 1,000 receiving yards each, and Mark Ingram rushing for over 1,000 yards. Only the 2013 Denver Broncos have posted four players with similar stats in a single season.

So, should the Saints get rid of Sean Payton? The new contract extension complicates the process. It wouldn’t make sense to fire him with so much money left, so general manager Mickey Loomis is reportedly open to trading Payton to the highest bidder. Apparently, he isn’t asking much either.

The Los Angeles Rams have expressed significant interest in the offensive genius. With a young quarterback in Jared Goff, L.A. would like to bring in someone like Payton to train him and fix their dead last offense.

The Rams don’t have a first-round pick this season thanks to the trade with the Tennessee Titans that moved them to No. 1 in the 2015 NFL Draft; however, that isn’t the big issue here—the Rams defensive coordinator is Gregg Williams, the architect of the pay-for-play scheme that ended in BountyGate.

Williams and Payton haven’t spoken since. When the Saints crushed the Rams this season, Sean Payton was more excited than ever before on the sideline. He even started dialing up trick plays up double digits in the fourth quarter to pile on the insult.

Sean Payton expressed his desire to finish out his time in New Orleans, but a trade to the Rams could pose an interesting internal conflict. No one truly knows how bad things are between Payton and Williams besides those closest to the two, but could Payton call for his former colleague to be fired upon arriving in L.A.? And how will that fly with the defensive players who are committed to their coach? The Rams, by the way, had a top ten defense despite their offensive struggles.

But hey, hopefully, Loomis will explore his options before trading away a Super Bowl winning head coach. There are only so many of those around.