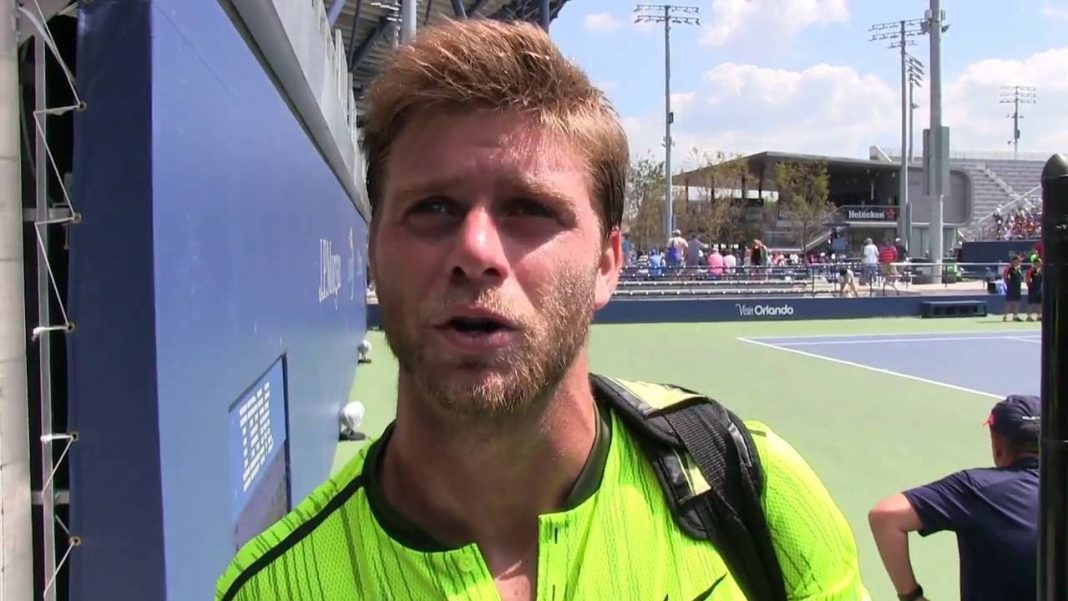 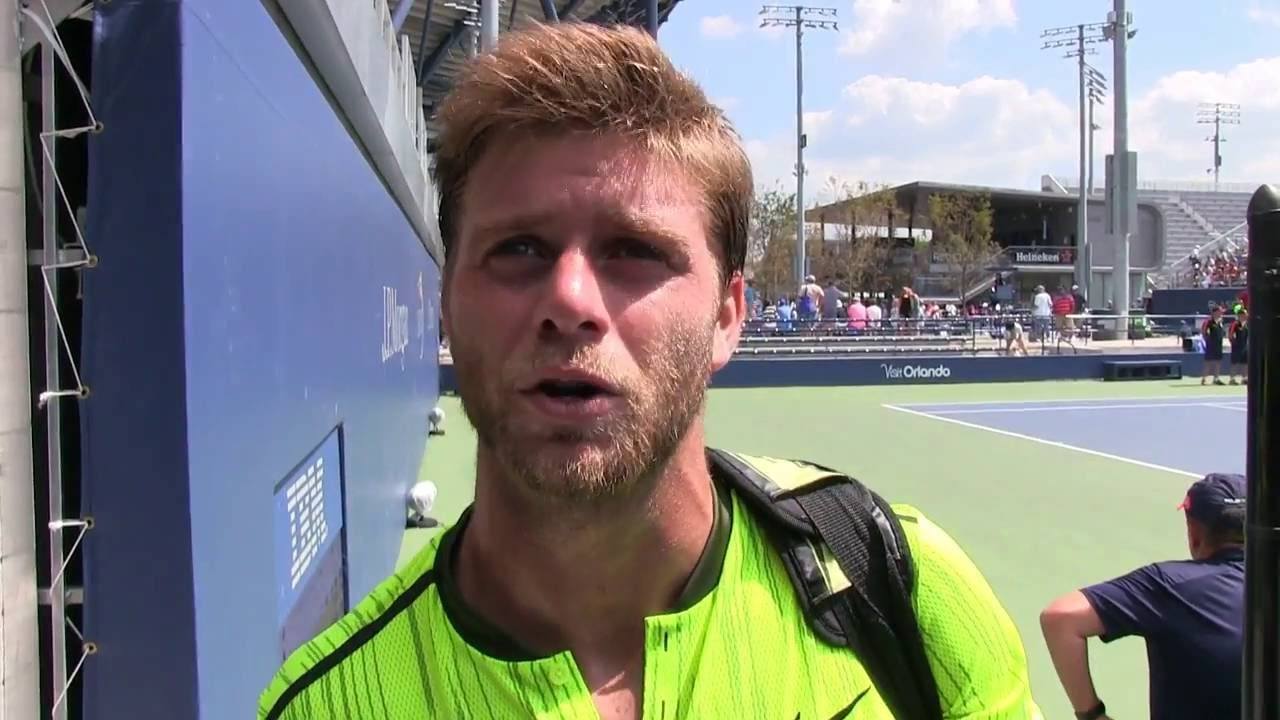 Ryan Harrison defeated Milos Raonic on Day 3 of the 2016 US Open. The American will next face Marcos Baghdatis, the Cypriot having defeated Benoite Paire in the 2nd round. Harrison and Baghdatis are both unseeded, meaning that at least one non-seed with make the men’s fourth round.

While Baghdatis is clearly the more proven player, he has never enjoyed much success at the US Open. The 2016 event marks just his 2nd appearance in the tournament’s third round. Even when Baghdatis was a major factor in Grand Slams, back in 2006/07, he always had trouble at Flushing Meadows. It will be interesting to see if he can put a match together against a man-of-the-moment American player that has had a disappointing career to date.

Harrison is 24 years old, which is definitely old enough to already have some career accolades in tennis. However, he has seemed like an up-and-comer for ages now. Near the start of his career, it seemed like a third-round appearance in a major was something that would have come a lot quicker for him.

Tennis fans may remember that Harrison became one of the youngest players to ever win a tour-level match back at ATP Houston 2008. Playing on clay, the American defeated Pablo Cuevas 6-4, 6-3. A couple years later Harrison beat Ivan Ljubicic at the 2010 US Open at a time when the Croat was still in the Top 20 on tour. There hasn’t been a lot to write home about since. In fact, Cuevas has had the more impressive career since the result from Houston 2008.

In 2011, I was at the French Open and actually made a point to attend one of Harrison’s qualifying matches. I felt that he might have a future in the Top 10 and I didn’t want to miss a chance to see him play. Unfortunately, Harrison was hot headed during the match, one that he lost to Javier Marti, and afterward the American flung his racket into a tree. I thought that he wouldn’t need many qualifying tournaments in the years ahead. However, that was an opinion that has certainly been proven wrong.

The American has yet to win an ATP Tour level title, he has never been ranked in the Top 40, and even as recently as July of this year he seemed like a player that could be forgotten about. Frank Dancevic, a Canadian player struggling to stay on the radar, defeated Harrison at ATP Newport earlier this summer.

But after that loss, Harrison seemed to come to life just a little bit and not just with the Raonic win. The American beat Viktor Troicki in Washington and followed that up with a couple of strong wins in Canada, defeating both Andrey Kuznetsov and John Isner. Now with two wins at Flushing Meadows, Harrison has the biggest match of his career directly in front of him. He seems much more poised now, and he could set another precedent by making the fourth round of the 2016 US Open. 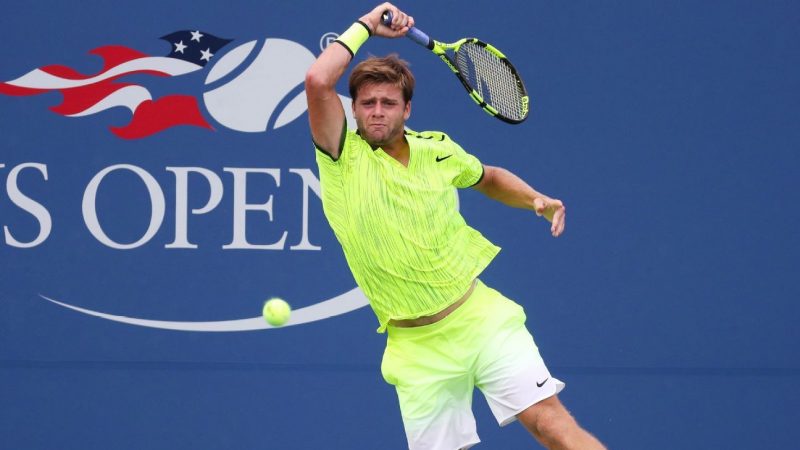 Some will claim, with limited insight, that Harrison only beat Raonic on Wednesday because of the Canadian’s cramping issues. But the meat of their second-round match had a lot to do with the fact that the American extended Raonic deep in both the first and second sets. Those were the games that made Raonic work, and that work was what put the Canadian’s body to the test. It’s a body that has failed before about as much as it has held up. But the point to be aware of is that it takes a pretty solid play to make Raonic work hard and for that reason Harrison deserves full credit for the win.

The next round shouldn’t be easy, but look for a pumped up Harrison to eliminate Baghdatis. That will likely set up a fourth-round match against Gael Monfils, one that the American would surely be a big underdog in.