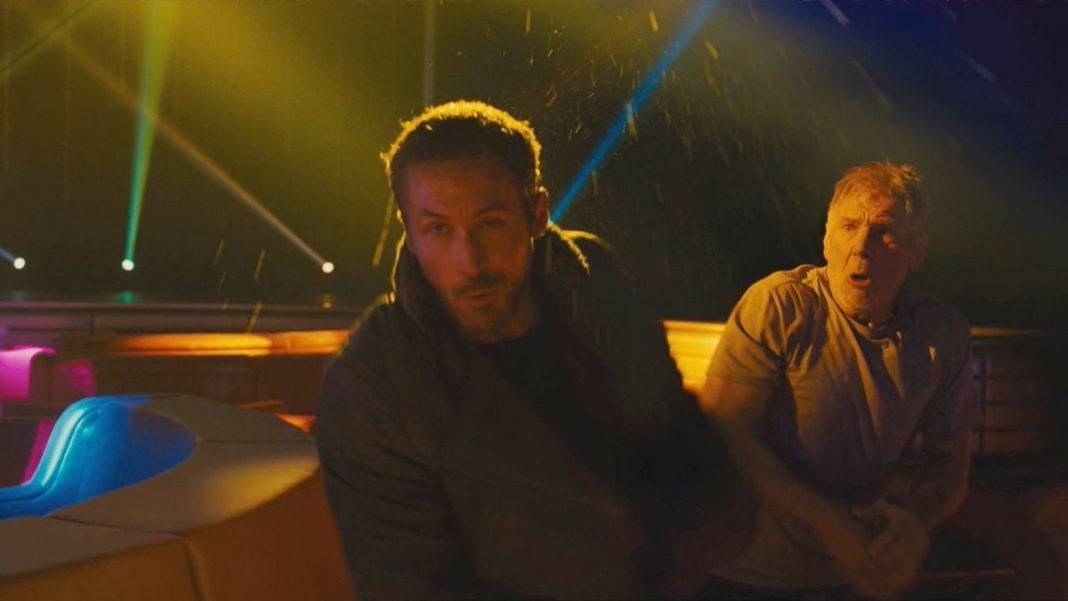 History often repeats itself, and it looks like “Blade Runner 2049″ is following in the footsteps of the original “Blade Runner” which didn’t work so well at the box office. It wound up turning into a cult classic as many do and people (including movie studios) forget that many have bombed at the box office before being discovered.

The film had great reviews (we loved it too), but the nearly 3-hour running time may have been a big culprit in the meager ticket sales. Most film geeks had already told us that they were going to wait to see it in the luxury of their own home with killer sound systems. “I waited this long already to see the sequel, so I can wait another couple months to see it on my 88-inch 4K TV.”

“Blade Runner 2049” had the pedigree, the stars, and the stellar reviews. But even though the highly touted sequel had seemingly everything going for it, something didn’t click with audiences.

The big-budget, handsomely crafted sequel to the 1982 sci-fi classic opened surprisingly weak at the North American box office. According to studio estimates Sunday, “2049” grossed $31.5 million, a poor start for a movie that cost at least $150 million to make.

The problem “Blade Runner 2049” ran into is clear from opening-weekend data. The audience was overwhelmingly male (71 percent) and over the age of 25 (86 percent). The movie, starring Ryan Gosling and Harrison Ford, simply failed to pull in moviegoers beyond fans of the 1982 original.

The opening was a blow most of all to Alcon Entertainment, the production company that split the film’s cost with Sony Pictures. Warner Bros., which released the original and maintained rights for any follow-ups, distributed domestically. Sony released the film internationally, where it performed better with $50.2 million in overseas ticket sales over the weekend.

The 20-year-old Alcon, backed by FedEx founder Fred Smith, has been behind some notable successes with Warner Bros. (“The Blind Side,” ″Prisoners.“) But its blockbuster ambitions —which include flops like “Point Break” and “Transcendence” — have gone rockier. Co-founder Andrew Kosove previously called the ambitious “Blade Runner 2049″ ″a chips-in-the-center-of-the-table exercise.”

And Alcon — a 45 employee company — seemingly did everything right, turning in a glowingly reviewed film, directed by the sought-after Denis Villeneuve (“Arrival”) and produced by Ridley Scott (who directed the original.) Audiences liked the movie, too, giving it an A- CinemaScore. Representatives for Alcon Entertainment didn’t respond to messages Sunday.

“I’m disappointed we didn’t have a larger result this weekend on behalf of the owners of the film, Alcon” said Jeff Goldstein, president of domestic distribution for Warner Bros. “We had bigger expectations for the weekend. The tracking and the advance sales indicated that there would be a stronger number.”

One thing that could help “Blade Runner 2049” is if there’s not much October competition to help drum up positive word of mouth.

The Kate Winslet-Idris Elba adventure romance “The Mountain Between Us” debuted in second place with $10.1 million. The 20th Century Fox film, which cost $35 million to make, chronicles the budding affection between two strangers whose charter plane crash lands in the mountains.

The horror hit “It” followed in third place with $9.7 million in its fifth week. The Stephen King adaptation has made $603.7 million worldwide.

“My Little Pony: The Movie” opened with $8.8 million for Lionsgate. But even it managed broader gender appeal than “Blade Runner 2049.” It drew a 59 percent female audience.

But most were wondering what went wrong with “Blade Runner 2049.” Working against it was a lengthy 163-minute runtime. (Villeneuve attempted to lessen the blow by promoting the credit-less runtime of 152 minutes.) Alcon took the lead on the marketing, which went to great lengths to keep much of the film mysterious.

“It’s an intellectually charged, apocalyptic sci-fi story. It’s not a ‘Close Encounters,’ it’s not ‘Star Wars.’ It’s a challenging film. To me, those are the best type of films,” said Paul Dergarabedian, senior media analyst at comScore. “But does it make it the most commercial? No.”

“It was creatively and thematically perfectly executed,” Dergarabedian said. “But it didn’t play to the numbers everyone thought.”

In a way, that makes “Blade Runner 2049” the perfect heir to the original film. It, too, was a box-office disappointment. Though a cult would gradually emerge over the years, propelled partly by a DVD release of a more acclaimed director’s cut, “Blade Runner” in 1982 debuted with $6.2 million — or about $16 million in 2017 dollars.

So “2049” can claim one thing many recent sequels can’t: Better box office than the original.

Estimated ticket sales for Friday through Sunday at U.S. and Canadian theaters according to comScore. Where available, the latest international numbers also are included. Final domestic figures will be released Monday. 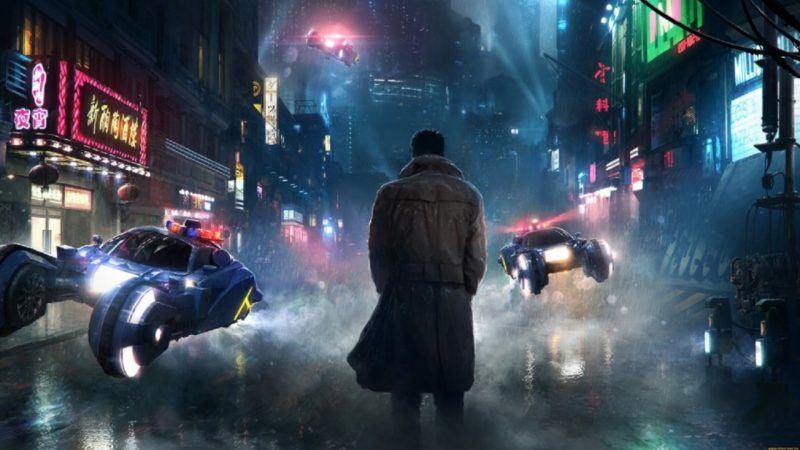 Estimated ticket sales for Friday through Sunday at international theaters (excluding the U.S. and Canada), according to comScore.