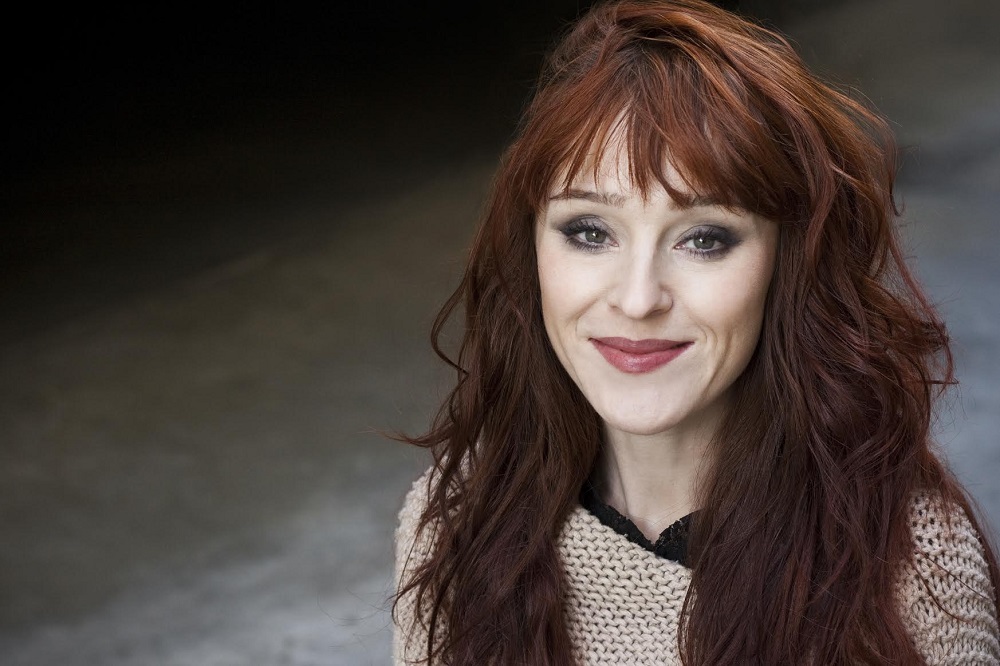 Ruth Connell, known to Supernatural fans as our beloved Rowena, is a spitfire – on set and off. Her resume of productions includes not only Supernatural, but also voice roles as well – for instance, did you know she was Merida in two of Disney’s Infinity video games? Her elegance and of course, her lilting accent, is truly a pleasure to enjoy.

How were you cast as Rowena?

Through the lovely casting office UDK who gave me a chance when not many others were.

Rowena’s past – and her love/hate relationship with her son – was one of my favorite storylines in Season 11. Which storyline was your favorite, and what would you like to see explored on Supernatural?

I’m intrigued to see where season 12 goes as it is the season of “the Mothers.” Even bad ones! I’d like to see Rowena aiming for world domination – imagine the havoc she would cause! 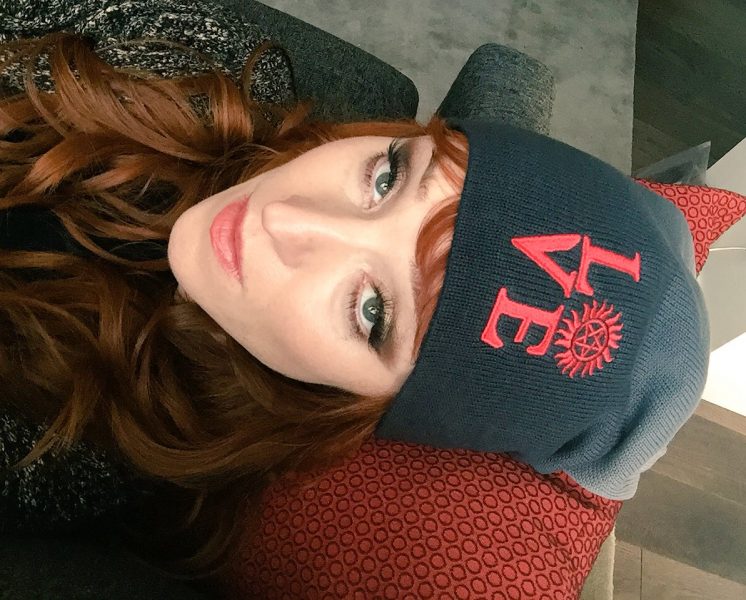 What can you tell us about “The Season of the Witch” coven couture campaign?

It went so well because of how amazing the SPNFamily is — we aren’t done yet. Watch this space #BecauseBoobs.

You must have tons of behind-the-scenes stories – which one makes you laugh the most?

Which scene was your favorite to film? The most difficult?

I’ve loved too many to choose from…./ The scene where I’m not wearing much. For so many reasons!

If you were to star in a spinoff from Supernatural – perhaps on the Mega Coven – what would the first episode include? 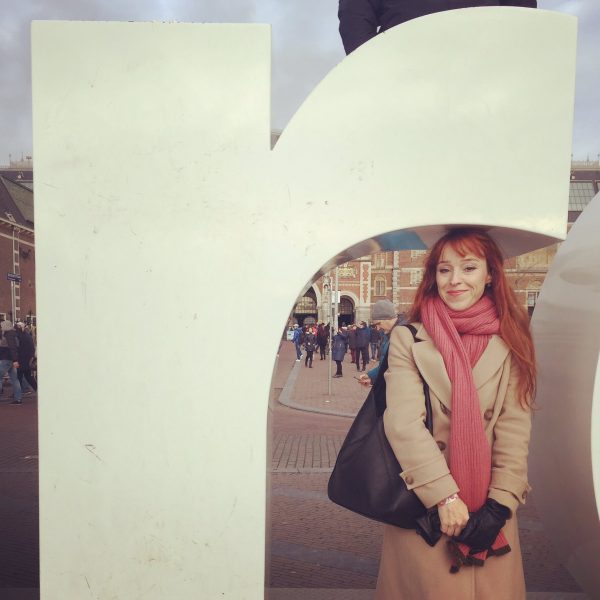 You started your career as a professional dancer – how has that affected you as an actor?

Generally, know how to stand up straight and not bump into the furniture. Most days.

What was your most embarrassing moment from filming Supernatural?

The last episode I filmed from season 12 – look out for the gag reel! I walk back into a frame I really wasn’t supposed to in quite a dramatic fashion. Oh dear!

I got the chance to meet you (briefly) back in April when you were filming the season 11 finale – I remember you cuddling a hot water bottle because you were cold. What’s the craziest weather you’ve ever filmed in?

Again during the last episode – minus 7 degrees at 1 am. Our crew do this all the time and never complain. They are not human either. Definite Supernatural abilities there.

Do you have any projects that you are working on (that you can share)?

Please take a look at Hara Kiri on iTunes and Amazon and look out for “For the Love of George” coming soon!