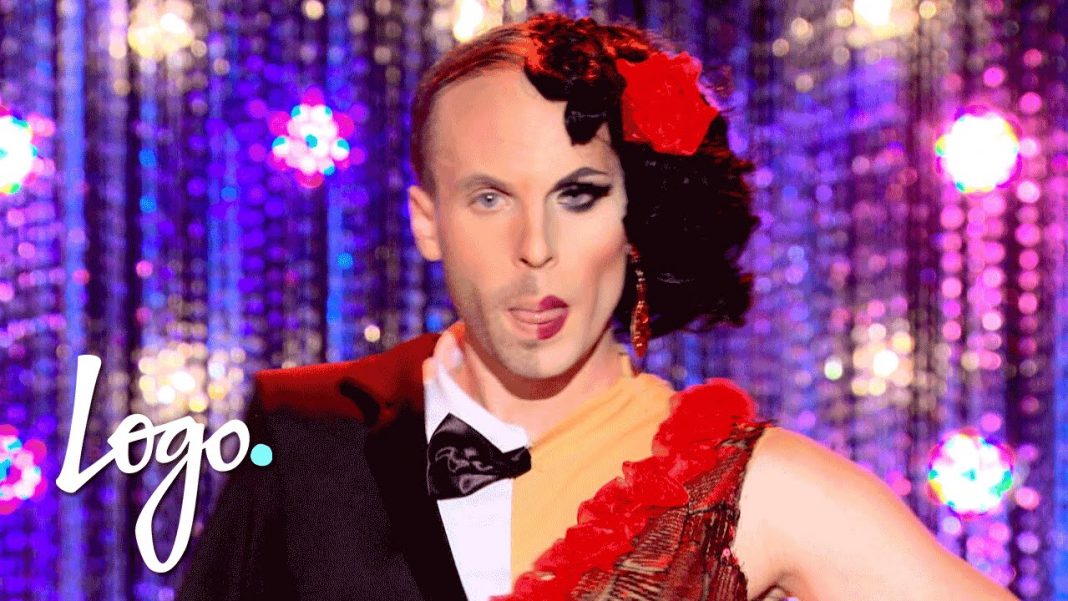 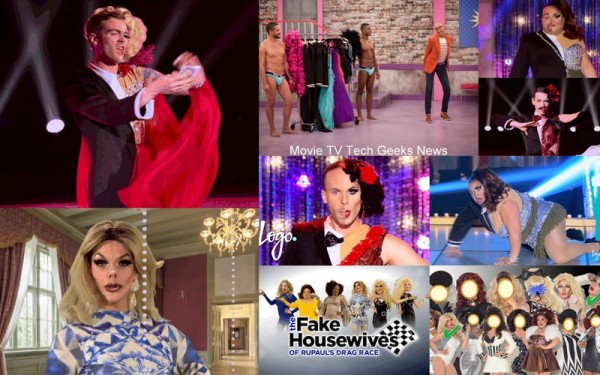 On this week’s episode of RuPaul’s Drag Race the queens found the notes that Miss Fame left for them after she was eliminated last week. RuPaul then came out and told them they had to use clear plastic tape to change the appearance of their face for this week’s mini challenge. Each queen had to prepare as if they were appearing on a parody of the Real Housewives TV series.

Violet was then told she won this week’s mini challenge. Then RuPaul announced the maxi challenge involves the queens pairing up and dancing to a mashup of certain songs. The queens were told they needed to dress as half man, half woman. Violet then got to pick the couples to compete in the challenge.

Katya said she wasn’t sure how she and Violet being paired up was going to go. Ginger Minj said she wanted to do the electric side, but Trixie wasn’t familiar with it. Pearl said she would be able to dance but Kennedy wasn’t so sure she herself could. 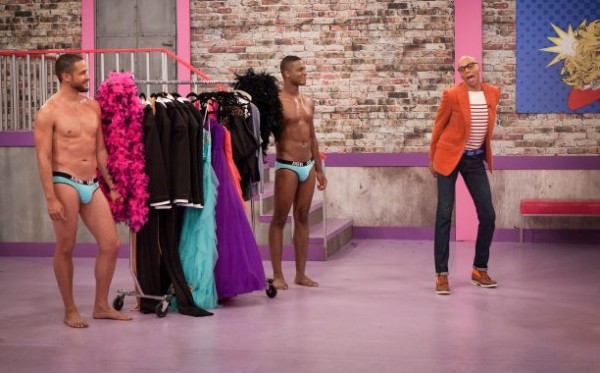 Dancing with the Star’s Kym Johnson came in to help the drag queens learn to dance, along with Carson Kressley. The two worked with Pearl and Kennedy on their dance routine. Violet and Katya then worked with Kym and Carson as well. Carson encouraged Violet to keep practicing her dance moves. Katya looked terrified and confused watching Violet try to dance.

Ginger Minj and Trixie then worked with Kym and Carson to perfect their dance moves. Ginger said she hoped Trixie would be able to lift her gracefully during the dance. Trixie then unfortunately dropped Ginger Minj while they were practicing.

On Elimination Day Trixie said the air in the room was different because they were down to only six drag queens competing against each other. Ginger was concerned at selling herself as a sexy dancing woman and that she was going to try hard to succeed so she wouldn’t set Trixie up for failure. Katya said Violet was confident and Katya admired that in her.

Pearl walked the runway in half of a red dress and half of a black tux. Kennedy’s runway outfit was half a pink sequin dress and half a black tux as well. Trixie came out in a country style dress on one side and a country style suit on the other. Ginger called herself queen of the doublewide trailer. Violet came out as half a Spanish gentleman and half a flamenco dancer. Katya was part flamingo flapper part flamingo flapper’s abusive boyfriend.

Prancing With The Queens then started with Michelle Visage introducing them by couple. Kennedy and Pearl performed their dance first, which was an old fashioned Charleston dance. Ginger and Trixie then performed a country rumba dance. Violet and Katya then did the Tango Vogue. 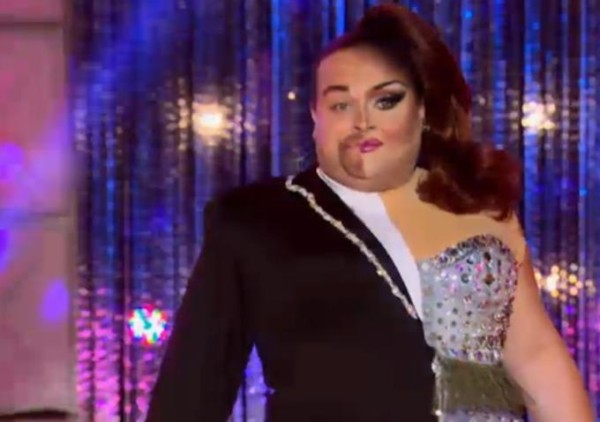 Kressley told Pearl she was rhythmically challenged but his an attractive man and an attractive woman. Kennedy was told by one judge her dance was too laid back and by the other that it was effortless. Trixie was told she nailed the runway look and her dancing was strong. Ginger was praised for her attempt to butch up, but that it seemed off for her. Guest judge Alyssa Milano gave Ginger feedback as well. Ginger said this week’s competition was so far apart from her comfort zone that she was exhausted. Katya was told she looked like a hot douche.

The judges said Pearl was aloof and confident. They also said Kennedy shined this week. Katya’s male side was criticized for being too bland. After much deliberation 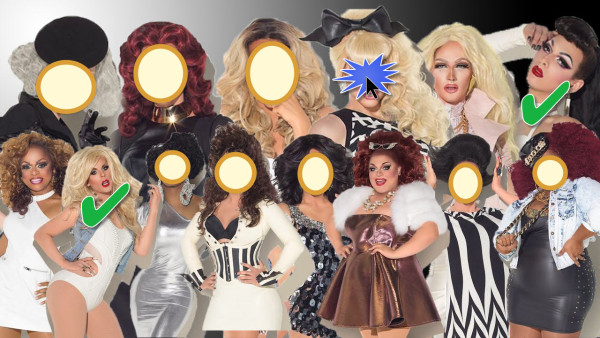 RuPaul said she was judging the queens as couples as opposed to individuals. Katya and Violet were then declared the winners of this week’s challenge. Both drag queens won a dress and a gift card for a suit. Pearl and Kennedy were safe from elimination this week. Trixie and Ginger were up for elimination. The two then had to perform in their lip sync battle to determine who would go home. After the battle RuPaul announced that Trixie was being sent home once again. Trixie said that getting sent home the second time was just like getting sent home the first time and that if they asked her back for a third time she would rather just stay home and play video games.