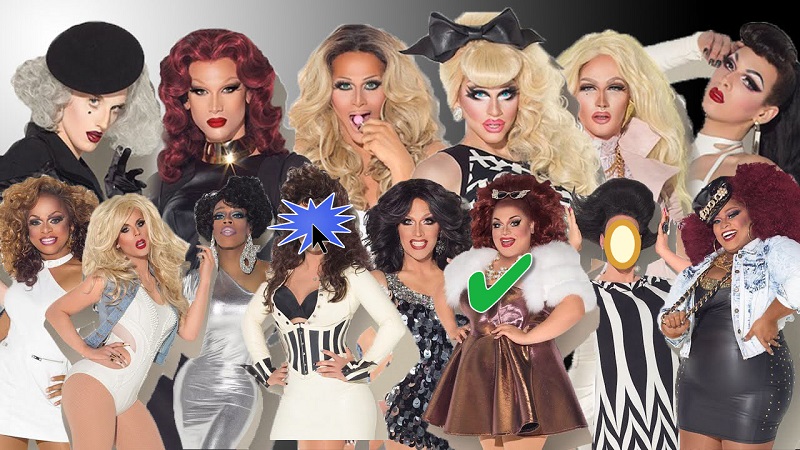 Following Tempest’s elimination in last week’s episode of RuPaul’s Drag Race the drag queens showed up and expressed their somber feelings at her departure. Handy Ho said that even though he didn’t do well in last week’s lip sync challenge it wasn’t going to discourage him from continuing to try his best. Michelle was criticized for her critiques in last week’s episode. Violet said that Michelle seemed to have been under impressed with his previous week’s performance. Pearl said that Sasha threw him in front of the bus while he was on stage. He also said that he expected the judges to hate him, but not so soon in the competition.

Jordin Sparks and Olivia Newton John are the guest judges on this week’s episode. RuPaul informed the drag queens that their first mini challenge this week is to work with a pit crew armed with leaf blowers. Each drag queen had 15 minutes to put together an outfit. Moby then came in to help judge the challenge. Ginger and Trixie won this mini challenge.

The next challenge was another lip syncing challenge, this one for an advertisement of airlines run by drag queens. Ginger and Trixie then got to choose other drag queens to be their teammates in this challenge. Whichever team pulls off the challenge better wins and a member of other team ultimately gets sent home tonight. Ginger said she wanted a diverse team and that everyone on the other team all looked the same.

Each team then met with a famous choreographer to help them plan their performance. Violet discovered his waist was thinner than anyone else who has ever been on the show and that he was going to use that to his advantage.

The next day the two teams prepared for their performances. While showing each other personal pictures confessions of life hardships came as one drag queen spoke of his murdered grandfather who had raised him until the day he died. 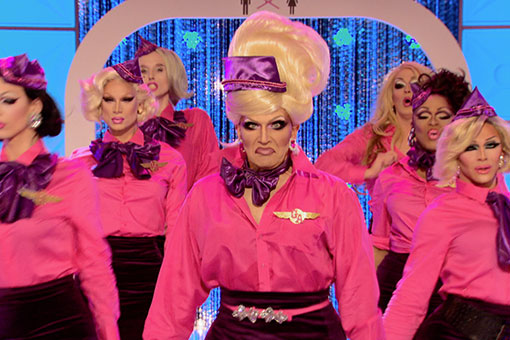 Team Trixie performed onstage first, in front of the regular judges and the guest judges for the week. Team Ginger then performed for the judges as well. When both teams were done performing the judges gave their feedback. RuPaul then announced that though the drag queens performed as teams they would be judged one drag queen at a time. The top and bottom performers were brought in front of the judges for them to give their opinions. The other performers were sent backstage. 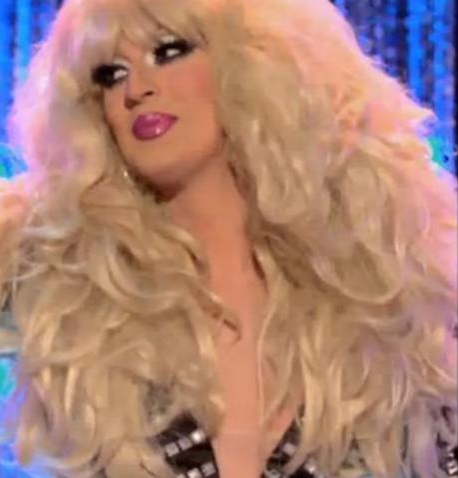 Katya got praise from Olivia Newton John and another judge said that her dress was nice.  The drag queens were then sent backstage so the judges could make their decision. They talked about each queen’s performance. The judges praised Katya’s performance. The drag queens were then brought back onstage and Sasha Bell and Chante were the final two. Each got a chance to lip sync an Olivia Newton John song in an attempt to save themselves from elimination. Sasha Belle was then sent home from the competition, concluding this week’s episode. 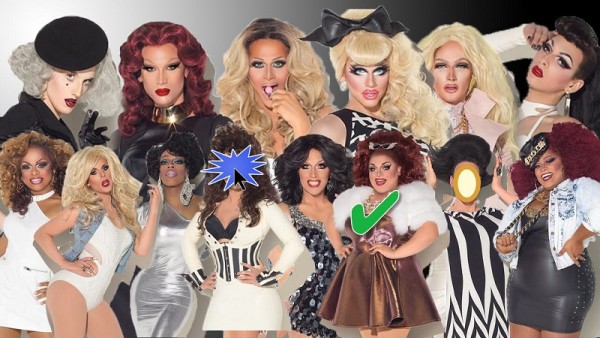 Now for those of you wondering what happened to Untucked: RuPaul’s Drag Race, Logo stopped carrying it for some reason, but it is still being produced and you can check out the full length version below. It’s not nearly as overproduced as what we’re used to, but it’s very real feeling and thankfully shot in HD, unlike the show!